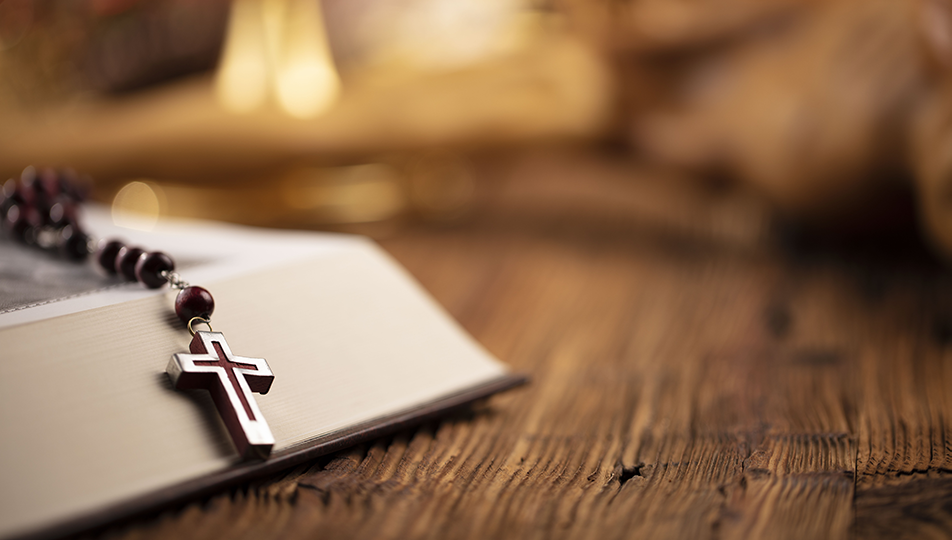 What Is the Ministerial Exception? An Overview

But these anti-discrimination laws don’t apply to all employers. For instance, there are exceptions in place that give religious employers the ability to make personnel decisions that would be illegal if done by a government or private, non-religious employer.

This exception was first outlined in the 2012 case, Hosanna-Tabor Evangelical Lutheran Church and School v. EEOC. Here, the Supreme Court concluded that a religious employer could discriminate against certain employees for a non-religious reason, such as age, sex or disability.

In this case, the school hired two types of teachers, “called” and “lay.” Called teachers had to meet minimum academic requirements, including formal training in theology from a Lutheran university of college. Once hired, they obtained the formal title, “Minister of Religion, Commissioned.”

The plaintiff was a called teacher, but was fired because of her disability. The Supreme Court unanimously concluded that despite the Americans with Disabilities Act of 1990 normally prohibiting a non-religious employer from engaging in that type of action, the firing was lawful under the First Amendment.

The Supreme Court reasoned that applying employment protections to a religious institution would prevent it from practicing its faith and beliefs in a way that was free from government interference. In other words, forcing a religious employer to keep an unwanted religious employee would infringe on its religious rights.

It seemed like deciding if the ministerial exception applied or not boiled down to whether the employee was a key or principal religious leader in the workplace, such as a minister. If they were, then the religious employer could discriminate against them without worrying about federal anti-discrimination laws. But this understanding is incorrect.

In Our Lady of Guadalupe School v. Morrissey-Berru, the Supreme Court expanded the ministerial exception so that it could apply to religious employees that wouldn’t ordinarily be thought of as a minister.

Instead of focusing on all of the above four factors, the Supreme Court instead placed a greater emphasis on whether an employee took part in helping carry out the employer’s religious mission as a part of his or her normal job duties. This increased the number of employees who could be considered a “minister” and therefore, made it much easier for religious institutions to discriminate against its employees.

The Our Lady of Guadalupe School case applied the ministerial exception within an educational setting and against claims of age and disability discrimination. However, religious employers might use the legal reasoning from this case to justify discriminating against many of their employees for almost any reason. This could occur even when the employment relationship occurs outside the educational realm or for other discriminatory reasons, such as sexual harassment.