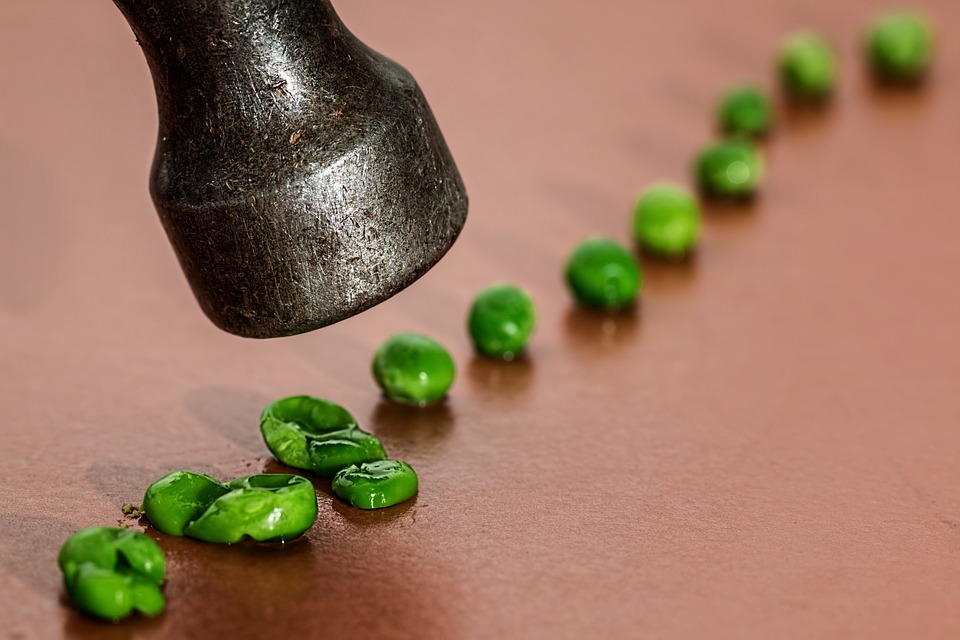 Harassment cases are judged on the facts of each situation. Unless one harasser is terrorizing an entire workforce, the actions and words of the alleged harasser are unique to each situation. Therefore, judges and juries need to decide whether the evidence shown at a trial establishes that harassment, as it has been defined by antidiscrimination statutes and the courts, actually occurred.

When an attorney or a judge looks at an alleged case of harassment, it is helpful to review not only past cases where harassment was found but also harassment cases that were dismissed. They establish the boundaries of what is considered an actionable case of harassment.

In this blog, we’ll look at the case of Kathy Kelleher, an Iowa Wal-Mart employee. What she claimed in her lawsuit against the retailer simply did not add up to harassment or even discrimination.

Kelleher filed a lawsuit in Iowa state court claiming that Wal-Mart failed to accommodate her disability (multiple sclerosis (MS)), retaliated against her because she asked for accommodations, and harassed her. Wal-Mart had the case moved to federal court, where the judge dismissed her case. Kelleher appealed the dismissal to the U.S. Circuit Court of Appeals for the Eighth Circuit, which agreed that her case should be dismissed in March.

Kelleher started working for Wal-Mart in 1995 as a truck unloader in its Dubuque store. After about two years, she was working as a stocker on the overnight shift. Part of the job included using ladders to put stock on shelves. Kelleher was diagnosed with MS in 1997. She told her supervisors that her physician recommended that she should not work on ladders.

Allegations Did Not Stand Up in Trial or Appellate Courts

Kelleher subjectively believed that she was discriminated against, retaliated against, and harassed, but the evidence that she provided was legally not enough. According to the Eighth Circuit,  what she claimed did not constitute illegal discrimination.

The court ruled that Kelleher could not show any adverse employment action due to her disability.

The appellate court did not find that the lowered job evaluations amounted to retaliation for her accommodation requests. Though a lower raise could be an adverse employment action, the appellate court ruled that Kelleher could not show that Wal-Mart’s given reasons for the evaluations were a pretext (not valid or not the true reason for its actions).

Wal-Mart claimed that the decreased ratings were caused by unresolved timeliness problems and that the manager doing the evaluations did not know about Kelleher’s accommodation request. Kelleher asserted that the close timing of her request and the lowered evaluations made the ratings suspicious. The appellate court found that actions close in time alone were not enough to support a retaliation claim, especially in this case, where store management actively sought alternate work to keep Kelleher employed.

The appellate court found that Kelleher was not “harassed,” as that term is defined by antidiscrimination law.

Kelleher admitted that management was “abusive with a lot of people” (including, presumably, those who are not disabled), and she could not identify any discriminatory statements made to her. The appellate court wrote, “‘[R]andom ‘looks’ and eye rolls in Kelleher’s direction may be unpleasant to tolerate but, without more, they are not sufficiently severe to affect the terms, conditions, or privileges of Kelleher’s employment.”

You should speak to an attorney to discuss your situation and get an informed opinion about whether what you feel may be illegal actions against you may actually violate state and federal laws. Contact our office so we can talk about what is going on, what laws may apply to the situation, and what you could do to protect your interests and rights.