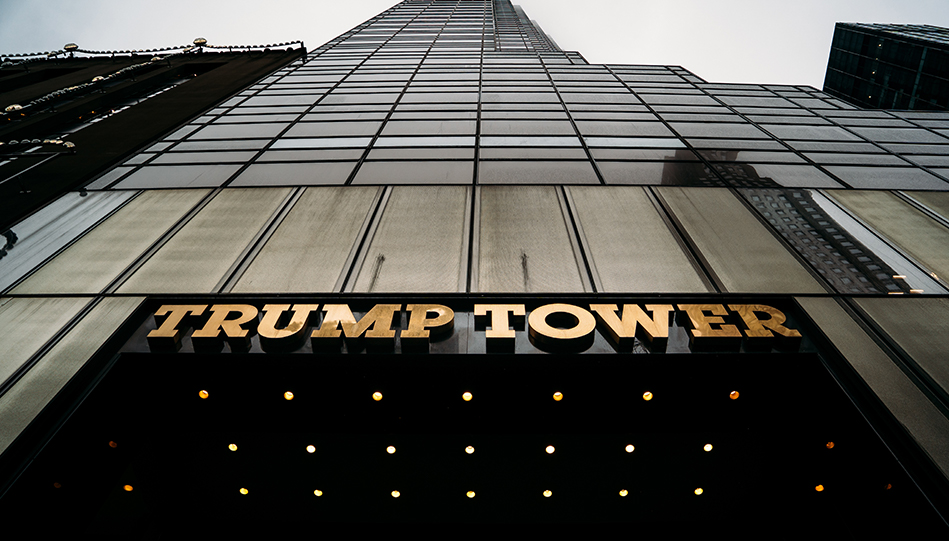 What Can Workers Anticipate During a Second Term Under Trump?

While poll numbers are not looking particularly good for the president, there remains a serious possibility that Donald Trump may win a second term. Workers may be concerned about what a second term for Trump would mean for their rights. Here’s what we know:

Trump has made few, if any, campaign promises that relate to employment rights, which means we must speculate based on experience: in the roughly three-and-a-half years he has held office, Trump has overseen numerous changes to employment laws in the United States. Unfortunately, most of them haven’t been good for workers.

One of the few positives from the Trump administration includes the passage of the Federal Employee Paid Leave Act (FEPLA). This law allows most federal employees the right to take up to 12 weeks of paid parental leave for the adoption, birth or foster care placement of a child.

However, there are several notable examples of other actions from the White House which have eroded (or attempted to erode) worker rights or benefits.

First, Trump has made it easier for employers to misclassify workers as independent contractors instead of employees. This distinction is important as it reduces the benefits and legal rights of workers while also reducing the legal liability and financial responsibilities of employers. Two notable labor cases demonstrate this.

In one case, the National Labor Relations Board (NLRB) reestablished an older rule that makes it easier for employers to classify workers as independent contractors. In a second case, the NLRB concluded that it is not a violation of the National Labor Relations Act if an employer misclassifies a worker as an independent contractor. Both cases were decided 3-1, with all three board members in the majority being Trump appointees.

The Obama administration proposed rule also called for automatic adjustments every three years to raise this threshold to account for inflation and other cost of living increases that occur over time. After Trump took office, the DOL changed this proposed rule. Instead of raising the threshold to $913 per week, it would only raise to $679 per week and eliminating any automatic threshold adjustments.

Third, Trump signed a congressional resolution that blocked the Fair Pay and Safe Workplace rule, put in place by executive order under the Obama administration that required prospective federal contractors bidding on certain projects to disclose any wage, health, collective bargaining or safety violations and to take these violations into account when deciding whether to award a federal contract.

Fourth, Trump picked Eugene Scalia to be the Labor Secretary, whose work largely involved expanding employer rights at the expense of employee safety and health. You can read more about Scalia’s nomination means for the DOL here.

Fifth, by signing a congressional resolution, Trump blocked a proposed rule from the Occupational Safety and Health Administration (OSHA) which would have clarified what employers needed to do concerning recording keeping of illnesses and injuries that occur in the workplace.

Finally, in his proposed budget for fiscal year 2021, Trump proposed a 10.5% budget cut for the U.S. Department of Labor and an elimination of the Occupational Safety and Health Administration’s Susan Harwood training grants, which support employer and employee education and training to reduce workplace hazards and increase safety.

This is just a small portion of what Trump has done so far, and it obviously does not guarantee what he’ll do in the future. There exists a relatively consistent the overall theme regarding workers’ rights which can be expected to continue in a hypothetical second term for the president. We can anticipate that Trump will continue his trend of strengthening the legal authority of employers while generally weakening the rights of employees.