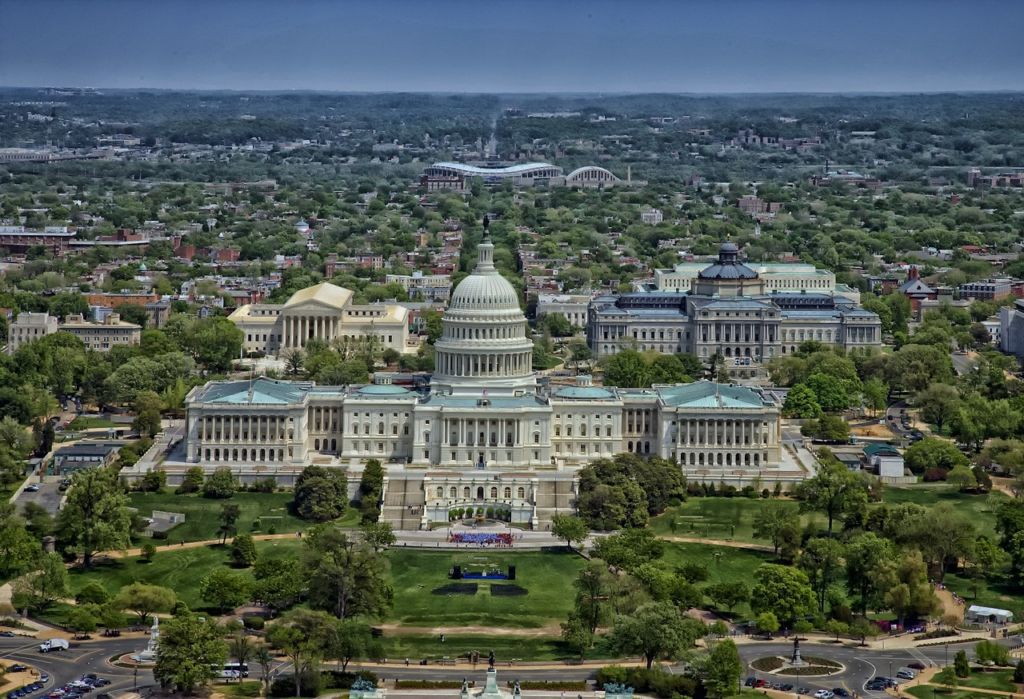 Workers in Washington, D.C. enjoy a wide range of employment protections and benefits, such as those concerning workplace discrimination and unpaid wages. For many employees, these protections go unnoticed, as the employer will treat its workers fairly, even if there isn’t a law requiring that it do so.

But on occasion, an employer will mistreat its workers, such as when the employer doesn’t fully compensate its workers for the labor services they provide. When this happens, workers can rely on several laws and legal theories to receive their full and fair compensation.

The following blog post discusses the more notable and significant District of Columbia wage laws. For a more information about other wage-related laws, take a look at Washington, D.C.’s Department of Employment Services’ “Acts/Laws enforced by The Office of Wage Hour” page as well as our blog post titled, “The Fair Labor Standards Act .”

Washington, D.C.’s Minimum Wage Act (DCMWA) is the rough equivalent of the FLSA in that it mandates employers at least pay their employees a set minimum wage (in D.C., minimum wage is $13.25 as of July 1, 2018) and an overtime rate (time-and-a-half) for the work hours an employee provides in excess of 40 per week. Wages includes most forms of compensation, including commissions, bonuses and fringe benefits.

The DCMWA also parallels the FLSA in that it only applies to employees and not independent contractors. But one notable difference is that the DCMWA covers practically all employers in Washington, D.C., except the federal government.

Even though an individual is considered an employee by the DCMWA, there are a number of exceptions that could mean the law’s minimum wage and/or overtime requirements do not apply. For example, most executive, administrative and professional employees do not enjoy minimum wage and overtime protections.

If there is a violation of the DCMWA, an employee may sue his or her employer and recover not just the unpaid wages, but also liquidated damages (that can total up to three times the unpaid wage amount) and attorney’s fees and court costs. Additionally, a court may provide the employee with any appropriate equitable relief, such as the employee getting his or her job back.

In its discretion, a court may reduce the liquidated damage award if it finds that the employer acted in good faith, had reasonable grounds for not fully paying the employee and the employer quickly paid the employee his or her full wages.

The focus of the District of Columbia’s Wage Payment and Collection Law (DCWPCL) is to ensure employees receive regular and prompt compensation for the work they provide. As a general rule, the DCWPCL requires that employers pay employees all wages due. The law’s definition of “wage” explicitly includes bonus pay, commission, fringe benefits paid in cash, overtime premiums, and other compensation promised or owed under contract or D.C./federal law.

If an employer violates the DCWPCL, it can find itself liable for an amount well in excess of the unpaid wages. For example, an employee who successfully sues the employer for a DCWPCL violation can recover the unpaid wages, attorney’s costs and fees, liquidated damages and any other relief the court deems appropriate.

This liquidated damage amount is important because it can be as much as three times the unpaid wages. This means an employee can ultimately recover a damage award that is more than four times the original unpaid wage amount.

Under the DCWPCL, the definitions of wage, employer and employee are fairly broad. The DCWPCL defines wages as including all monetary compensation, plus bonuses, commissions, fringe benefits (if paid in cash), overtime and other forms of remuneration.

Unless the employer is the federal government, District of Columbia or any employer subject to the Railway Labor Act, it must abide by the DCWPCL’s wage requirements.

And the vast majority of employees will receive DCWPCL protections. Even the employees who are exempt from overtime or minimum wage mandates under the DCMWA, such as administrative, executive and professional employees, may still be covered under the DWPCL. However, independent contractors are one group of workers that remain unprotected.

The District of Columbia Accrued Safe and Sick Leave Act (DCASSLA) is a unique law in that it requires employers to provide paid leave to employees to receive medical care, take care of a sick family member or handle an issue concerning domestic or sexual abuse.

The DCASSLA applies to all employers and most employees (even those working part-time), with the employer size dictating how quickly the paid leave days can accrue.

Independent contractors are not covered by the DCASSLA and neither are exempt employees. Exempt employees include a variety of worker groups, such as students, casual babysitters, volunteers and certain substitute teachers.

An employer who violates the DCASSLA may find itself facing a potentially large amount of liability. An employee can seek relief administratively or through litigation.

If taking the administrative route, the employee may receive $500 for each day of denied paid leave, back pay for lost wages, compensatory damages, punitive damages, reasonable attorney’s fees and enforcement costs and any other appropriate injunctive relief.

An employee who chooses to sue his or her employer in court can seek the same remedies as if they sought administrative relief; however, the $500 dollars for each day of denied paid leave will not be available.

An employee who wishes to obtain relief from an employer who has unlawfully withheld wages can obtain assistance from the Washington, D.C. Office of Labor Law and Enforcement (DCOLLE). The employee can file an administrative claim and then the DCOLLE will investigate the employee’s allegations. If a violation is found, the DCOLLE can even collect the unpaid wages on behalf of the employee. This claim process is not available to independent contractors.

The amount of damages an employee can recover will depend on the specific wage law that applies and the circumstances surrounding the violation. The more unreasonable the employer’s violation, the more likely additional damages will be possible.

One thing workers must keep in mind is that Washington, D.C. does not allow workers to use the administrative process to file a wage claim and also initiate a lawsuit against the employer concerning the same unpaid wages or improperly withheld benefits.

Washington, D.C. workers can also use a breach of contract legal action to recover unpaid wages. While it may be easier for the worker to obtain his or her unpaid wages referencing using one of the above laws or through the administrative process, a breach of contract action may be a viable option. This is especially true when the existence of a contract is clear and it concerns a significant amount of compensation.

To learn more about bringing a breach of contract action for unpaid wages, you can read our blog post titled, “Suing for Breach of Contract for Unpaid Wages .”

If you believe your Washington, D.C. employer owes you unpaid wages, please contact us for a no cost online review of your case.

But if you’re not ready for that step yet, check out the Washington, D.C. Wage and Hour, as well as the Wage Theft sections of our website to learn more about your employment issue.