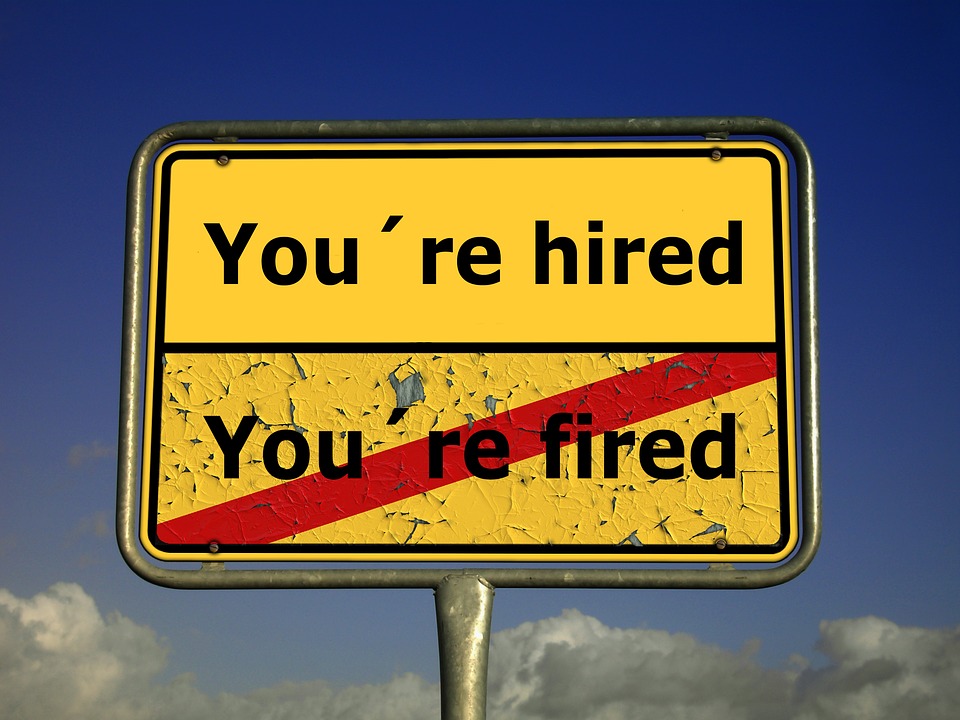 Does My Virginia Employer Need to Give Me Notice Before I’m Fired?

Virginia is an at-will employment state. Being an at-will employee means that you can be fired for no or any reason (unless the reason is illegal), and you can leave a job for any reason or no reason. But if you have a binding employment contract with your company, there may be language about how to give notice of ending the relationship that both you and your company should follow.

Absent an agreement, notice must only be “effective,” according to a recent ruling from the Virginia Supreme Court. The notice needs to be “reasonable,” but that does not mean “advance” notice. In fact, the notice can be immediate.

In the case, a Virginia Beach real estate firm, William E. Wood & Associates, fired an at-will employee, Brenda Johnston, without advance notice. According to an article from BNA Bloomberg, in June, the court ruled that Johnston could not proceed with a breach of implied contract claim, because the employer had no obligation to tell Johnston ahead of time that she had to leave.

Johnston worked for the defendant for 17 years before losing her job. After she was fired, Johnston filed a lawsuit claiming that the firm wrongfully discharged her and breached a term of her implied contract. Johnston argued that some time should have elapsed between the notice and her firing.

The decision stated that 100 years ago, the state’s high court ruled that if a contract does not say when it ends, “either party is ordinarily at liberty to terminate it at-will on giving reasonable notice of his intention to do so.” Since then, federal district courts and state circuit courts have split in their rulings on whether “reasonable notice” under state law meant that notice needed to occur in advance of the termination.

Decision Makes It Easy for Employers and Employees to Part Ways

The court began by explaining that the at-will doctrine is a “cornerstone of the Commonwealth’s employment law.” In the past, the court has stated that the notice must be “reasonable.” However, the court had not previously considered whether the employer needed to give notice in advance.

In the words of the court, the at-will employment doctrine provides the most flexibility to both an employer and an employee. An employee is “at liberty to leave his employment for any reason or for no reason,” and the employer is free to terminate the employment relationship without giving a reason. Therefore, the court held that requiring that reasonable notice be advance notice would be “antithetical to the flexibility that lies at the heart of the at-will doctrine and would undermine the indefinite duration element of at-will employment.”

Johnston argued that the law should not require a specific time for the notice. Rather, the timing should vary depending on the circumstances. Even no advance notice may be appropriate depending on the facts, she suggested. The court was unreceptive to her argument. It found such a position “would create a great deal of uncertainty in employment relations.” The court reasoned if there were a specific standard, both employers and employees could potentially find themselves in court if a party guessed wrong on the time frame. It could be a jury question as to whether enough warning was given instead of the “clear, flexible rule” (like no advance warning is necessary) that would work with the at-will approach.

According to the court, any such drastic change in at-will employment law should come from the legislature, not from the courts. Thus, the court decided that the phrase “reasonable notice” meant “effective notice” that the employment relationship has ended.

Without such notice, an employee who has not received notice that the employment has been terminated will likely continue to work, only to learn at some later time that she was no longer an employee and, therefore, will not be paid for her effort. Similarly, an employer who has not received effectual notice that the employee has quit might well continue paying the employee who no longer works there. To avoid this problem of uncompensated effort or undeserved compensation, a requirement of reasonable, i.e., effectual, notice makes sense.

If you work in Virginia, the following is true about termination of your employment:

If you are an at-will employee and you have lost your job or believe you will in the future and you have questions about the law or think your termination is illegal, contact our office. Just because you are an at-will employee does not mean that you have no recourse if your employer fires you, depending on the circumstances. Employees have wide latitude to fire workers, but there are limits.