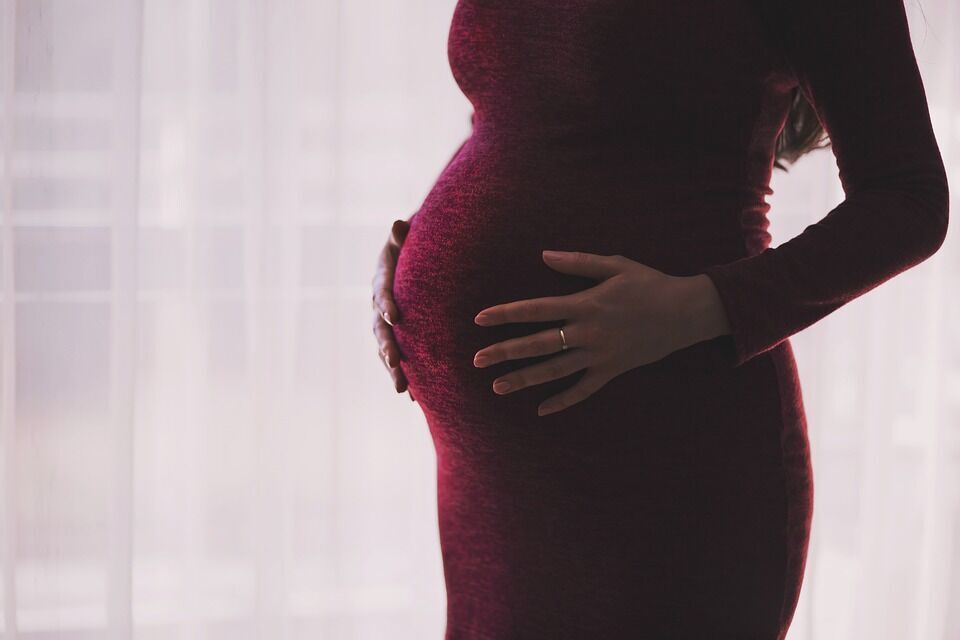 Should a Trial Be Delayed to Accommodate a Pregnant Attorney?

Courthouses are busy places. Depending on the jurisdiction, it may take years for a civil case to go to trial. Criminal defendants have a constitutional right to a “speedy” trial, but how “speedy” the trial is depends on the circumstances. Should legal proceedings be delayed when the attorney representing a client in a case is pregnant?

If counsel requests a delay, it is up to the judge to decide whether to grant that motion. Judges vary in their tolerance of delays. They need to weigh what the parties might want, the history of the proceedings and how long they’ve already dragged on, how long the requested delay would be, and whether the other party objects to a delay. Judges are not perfect, and a judge who is biased against women in general, or pregnant women in particular, could make a decision reflecting that bias.

Florida has a proposed rule under consideration that, if passed, would require judges to grant motions for continuance for parental leave, barring exceptional circumstances, according to Law.com. If there’s a medical reason why an attorney shouldn’t continue representing a client and a request for a delay is denied, that attorney will need to find someone to replace her. Depending on the case, that could be a professional setback, presenting an issue for female lawyers.

The proposed rule has gotten some support, but it has not been unanimous. The state bar association’s diversity and inclusion committee and the Dade County Bar Association both support it. But the proposal is stuck in Florida’s Rules of Judicial Administration Committee due to concerns that the proposed rule could limit a judge’s discretion on how a case should proceed, could be abused by law firms that hope to get more time on a case by assigning it to a pregnant lawyer, or wouldn’t take into account other serious reasons for a delay, such as the need to care for an ill family member.

Nationwide, these decisions are left for judges to decide. Court rules for many states mention attorney illness as a reason to delay a case, but illness isn’t well-defined. There’s no mention of pregnancy or childbirth specifically; what is clear is that granting a motion to continue a case at a later date is up to the judge, who must weigh a case’s circumstances. Without much guidance, pregnant attorneys must rely on a judge’s good graces.

The Code of Conduct for United States Judges prohibits many things but, strictly speaking, doesn’t include a prohibition against a federal judge discriminating against pregnant lawyers, unlike federal and state laws that ban discrimination against such employees. In contrast, the American Bar Association’s Model Rules of Judicial Conduct state, in part, as follows:

A judge shall…perform all duties of judicial office fairly and impartially.

(A)  A judge shall perform the duties of judicial office, including administrative duties, without bias or prejudice.

(B)  A judge shall not, in the performance of judicial duties, by words or conduct manifest bias or prejudice…including…bias, prejudice…based upon…sex….

If a judge, by his (or her) spoken or written words, shows bias against women via denial of pregnancy-related requests while allowing other requests for delay from nonpregnant attorneys, that could be evidence of discriminatory intent. This depends on the circumstances, of course, since a judge could claim there were other legitimate, nondiscriminatory reasons for his or her decisions.

There have been numerous instances of female lawyers who were unsuccessful in getting their trials delayed to accommodate their pregnancies. For example:

In June, the Florida Rules of Judicial Administration Committee voted 25 to 5 against a version of the proposal that would have allowed judges more discretion and been less vulnerable to abuse. Instead of acting on the issue, the committee wrote to the Florida Supreme Court and judicial conferences in support of judicial education about parental leave.

The Florida proposal isn’t dead yet. Supporters are asking the rules committee to work with the diversity and inclusion committee to reconsider pushing the proposal to the Florida Bar board of governors. Supporters argue that more women of childbearing age are leaving the legal profession due to these issues, and a strong rule on parental delays could make their jobs easier.

Pregnant attorneys are in the same boat as pregnant employees outside of the legal profession in that they may suffer the following consequences:

Unlike their colleagues outside the legal profession, a pregnant attorney not only has to work with her clients and the law firm’s management but also has a third party, the judge, who can wield power over her professional life.

If you think you’ve been discriminated against because of your current or past pregnancy, contact our office so we can talk about the facts of your situation, how the law may apply to you, and what you can do to protect your legal rights and interests.