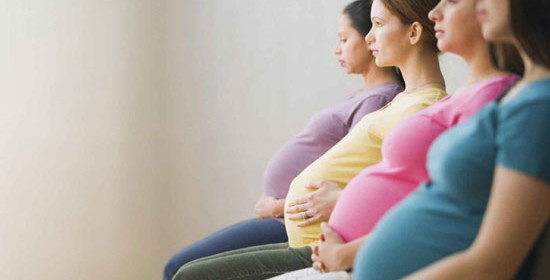 A jury in a New York state court found the defendant, the three plaintiffs’ former employer, liable under state law for harassment and terminating their employment because of their pregnancies. The total damages award comes to nearly $6.2 million.

Three former administrative workers of G.E.B. Medical Management, Inc., Marlena Santana, Yasminda Davis, and Melissa Rodriguez, filed the lawsuit against the company and its owner, Bruce Paswall, in 2008. The verdict was announced on September 15 after a month-long trial. The three claimed that after their employer learned they were pregnant, Paswall harassed them and office manager Peter Ayende discriminated against and later fired them.

The jury awarded the plaintiffs the following:

The complaint spells out how personal feelings played out in a Manhattan medical office, violating anti-discrimination laws.

An important note in this case is that the pregnant workers brought their claims under the New York Human Rights Act. A crucial distinction between this law and federal law is that there are no caps on the damages that juries can award.

Had this case been brought under the federal Pregnancy Discrimination Act, the emotional distress and punitive damages would have been capped at a total of $500,000—clearly far short of the $3 million awarded in this case.

Maryland and District of Columbia laws also prohibit negative employment actions based on pregnancy. These laws also do not have caps on damages like federal anti-discrimination law.

In 1978, the federal Title VII statute, which prohibits discrimination based on sex, race, color, religion, and nationality, was amended by the Pregnancy Discrimination Act to include a prohibition against pregnancy-based discrimination.

The federal agency enforcing the law, the Equal Employment Opportunity Commission (EEOC), issued guidelines in 2014 (and updated them in 2015) stating that employers with at least 15 employees not only couldn’t take actions against a pregnant employee due to the pregnancy but also needed to accommodate her in certain circumstances.

It’s against federal and many state laws to discriminate against female employees because of pregnancy.

If you have questions about pregnancy discrimination or concerns about your treatment at your workplace, contact our office so we can talk about your situation, applicable laws, and actions you can take to protect your rights and interests.