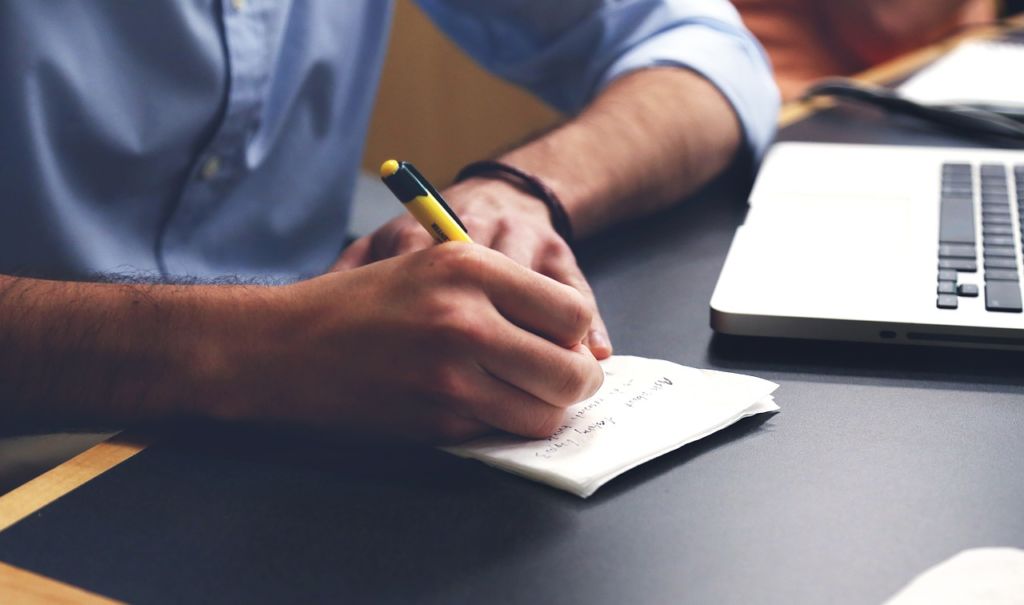 When there’s a legal dispute about an employee’s wages, the Fair Labor Standards Act of 1938 (FLSA) is almost always mentioned. There are a number of reasons for this, including the fact that it’s a federal law, which means it will apply regardless of what state the employee is in. This blog post will provide an overview of this important wage and hour law that comes up so often in unpaid wage claims.

The FLSA sets forth many requirements concerning workplace wages. But the most important ones include a prohibition of child labor, payment of a minimum wage ($7.25 per hour as of July 24, 2009) and the requirement of time-and-a-half pay for the hours an employee works which exceed 40 hours per week.

While most employers pay their employees in cash, the FLSA doesn’t require cash compensation. However, if an employer chooses to pay its employees in a non-cash form, they must pay the employee with something easily converted into cash or another legally allowable form, like goods, lodging or food.

A few things that the FLSA does not require with respect to compensation are severance pay and paid time off, such as sick days, vacation days and holidays.

Who Is Covered by the FLSA

The FLSA does not apply to every employer or all workers. For example, only employees enjoy its wage protections, not Independent contractors. But being an employee doesn’t guarantee FLSA wage protections either.

The FLSA allows employers to avoid paying for overtime or minimum wage if its employees are “exempt.” Whether an employee is exempt can require a complex and detailed analysis, but for the most part, exempt employees include those who make more than $455 per week, receive a salary (as opposed to an hourly wage) and engage in high level functions for the employer.

As for the employers, they are only subject to the FLSA if they either engage in interstate commerce or collect $500,000 or more in revenue each year. It seems as if many small employers can escape the FLSA’s wage requirements, but that rarely happens. This is because an employer that interacts with another business or customer in another state will usually meet the FLSA’s interstate commerce requirements, no matter how little money it earns.

An employee who feels the employer owes them unpaid wages pursuant to FLSA’s mandates has two primary avenues of relief. First, they can file a claim with the US Department of Labor. Second, they can file a lawsuit in court. Whichever path they take, they will have two years from the day of the last paycheck to bring legal action. However, an employee may have up to three years if the FLSA violation was willful.

Remedies Through the FLSA

If you feel that your employer has improperly withheld wages from you, please contact us for a no cost online review of your case.

You can also get more information about the FLSA by going to the US Department of Labor’s “Compliance Assistance – Wages and the Fair Labor Standards Act (FLSA)” page.