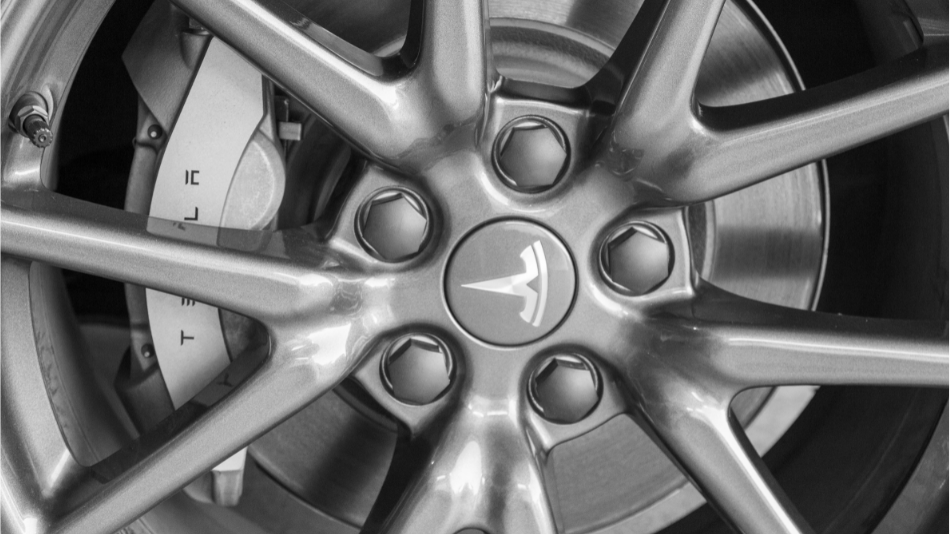 Tesla Worker Wins One of the Largest Racial Discrimination Verdicts Ever

On October 4, 2021, a jury in San Francisco federal court awarded Owen Diaz (Diaz) $136.9 million in damages for the race-based harassment he endured working for Tesla, Inc. (Tesla). This is one of the largest individual plaintiff awards for racial harassment cases in the United States.

There are likely thousands of racial discrimination employment lawsuits in the United States. But most of those cases never lead to a jury verdict this large. So what was special about this case that led to a massive jury verdict? There are several potential explanations, but before we get to those, let’s take a look at the case and how we got to this point.

This case was first brought by Diaz, his son Demetric Di-az (Di-az) and Lamar Patterson (Patterson). Together, these plaintiffs alleged that they endured severe and ongoing racial harassment while working for Tesla. These plaintiffs were, at least officially, employees of the staffing companies that Tesla retained to supply workers to one of its factories in Fremont, California.

During their short tenures at Tesla, the three plaintiffs alleged multiple instances of racial harassment, including:

In October 2017, Patterson, Diaz and Di-az filed suit. Specifically, they sued Tesla, their respective staffing companies and various unknown individual defendants. The plaintiffs set out a plethora of claims, including wrongful termination, racial discrimination, racial harassment, retaliation and negligent infliction of emotional distress. However, the crux of their claims revolved around race-based harassment at work.

After years of various motions and procedural maneuvers, the case finally got to a jury trial in September 2021. By this point, Tesla and Diaz were the remaining litigants and the trial was to decide three remaining claims:

The trial lasted about a week, and after just a few hours of deliberations, the jury found in Diaz’s favor. The jury concluded that Tesla subjected Diaz to a racially hostile work environment and that Tesla failed to take reasonable steps to stop the racial harassment. This included negligent supervision and/or retention of a particular supervisor to Diaz.

Except for the jury verdict, Diaz’s case against Tesla isn’t that notable. Yes, he had to deal with pervasive and severe racial harassment at work. But he’s not the only one who had to deal with behavior like that. Yet most workers don’t end up with nine-figure jury verdicts. Here are at least a few of the possible reasons as to why the Tesla case turned out the way it did.

First, facts matter. It’s true that you need to have at least one legal cause of action to sue. But what can often make or break your case will be the facts you have in support of that cause of action. Without enough factual evidence to support your allegations, your lawsuit may not even get past the pleadings stage.

Third, the causes of actions the jury decided were based on Section 1981. This federal law prohibits employment discrimination and harassment based on race. It’s a bit like Title VII of the Civil Rights Act of 1964 (Title VII), but has some key differences. One of the most notable is that there are no monetary damage caps for claims brought under Section 1981.

Fourth, this case actually got to trial. Many companies, especially in the tech sector, have their workers sign employment contracts requiring private arbitration to resolve any employment disputes. According to his attorney, Diaz never signed one of these contracts.

There’s also the fact that most cases settle instead of going to trial. This means it’s less likely to have a massive damage award for the plaintiff. And if there’s a large settlement, it’s highly probable the settlement amount will be confidential.

With sufficient facts of egregious employer behavior, massive jury verdicts are possible. But it also helps to retain the legal right to bring a suit in open court as opposed to using mandatory arbitration. Finally, you’ll need to ask for compensation under a statute that has no damage caps on the monetary recovery you might get.