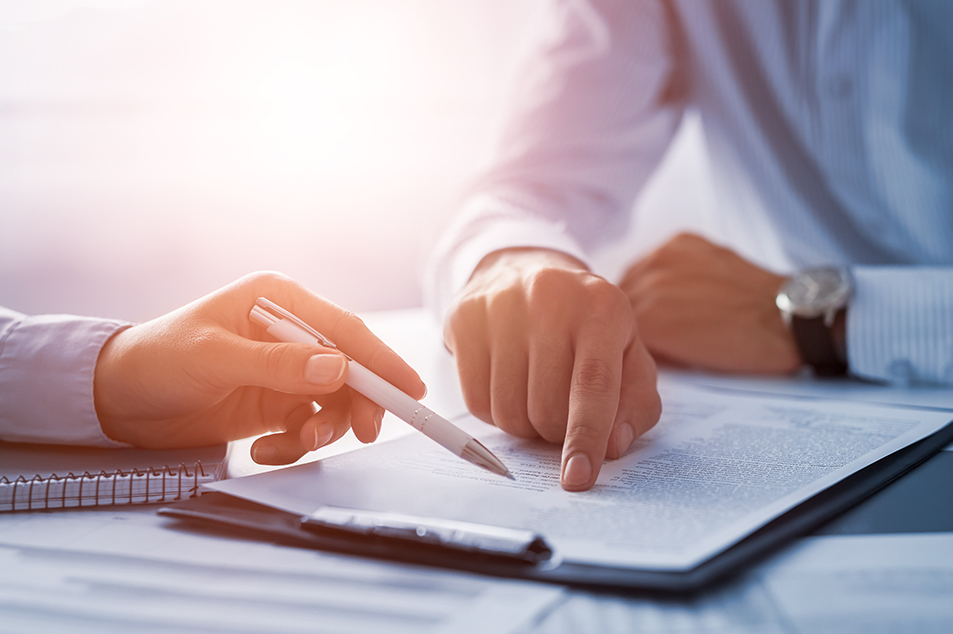 Suing Your Employer? You Just Need One Good Claim

Many of us love our jobs. Whether it’s what we do or whom we work with, we enjoy going in to work each day. But sometimes, work can become miserable.

Perhaps there’s new management that likes to make fun of your age. Or maybe you’re asked to break the law. There may suddenly be a new, creeping feeling of discrimination against you. Whatever your specific case, going into work is now something you dread.

Is there anything you can do about it? That depends on what’s happening to you and what state you’re in. There are a series of federal laws that prohibit certain employer conduct, like discrimination. But many states provide additional protections beyond what’s available under federal law.

One option is suing your employer. Even though you might have several causes of action, you may not feel very hopeful that litigation will be worth the time and emotional toll. You’re also afraid that your employer will successfully defend itself against most of your legal claims.

But one thing to keep in mind in an employment lawsuit is that it only takes a judge or jury to find in your favor on one claim to obtain the justice or recognition you deserve. A recent employment lawsuit from Oregon resulting in a $2.4 million jury award proves just that.

Suzanne Ivie (Ivie) worked at AstraZeneca Pharmaceuticals (AstraZeneca) for almost 20 years before she got fired. At the time AstraZeneca terminated her, Ivie was working as an Executive District Sales Manager in AstraZeneca’s respiratory products division.

In late 2017, Ivie had a new direct supervisor, Stephanie DiNunzio (DiNunzio). DiNunzio was younger than Ivie by six years and Ivie alleged that DiNunzio made frequent age-based insults towards her. Specifically, Ivie claims that DiNunzio directed the following comments toward her:

Part of Ivie’s job was to help develop “insights,” which were ways AstraZeneca could begin a dialogue with doctors to discuss how its drugs could help the doctors’ patients.

In the middle of 2018, Ivie said that DiNunzio pressured her to use certain insights with one of its products, Symbicort. Ivie felt that the content of those insights constituted illegal marketing practices concerning the drug’s off-label use. Ivie consulted with an AstraZeneca compliance officer who responded to Ivie and DiNunzio with a suggestion that DiNunzio’s team receive additional training concerning AstraZeneca’s insights program.

Upon learning what Ivie did, DiNunzio allegedly told Ivie that she shouldn’t have involved the compliance officer. Ivie also contends that DiNunzio threatened to remove Ivie from some of her leadership and management roles at AstraZeneca.

In late 2018, Ivie had more compliance concerns, this time concerning the drug, Daliresp. Ivie asserted that DiNunzio advocated for insights that would lead to doctors prescribing Daliresp to more patients. However, Ivie felt that this constituted illegal off-label marketing.

Ivie filed multiple formal complaints at AstraZeneca about age discrimination, the potentially illegal insights being proposed by DiNunzio for various drugs and retaliation. The first complaint was filed in late 2018, just one day after DiNunzio submitted a negative 2018 performance evaluation of Ivie.

In early 2019, Ivie took about six weeks of medical leave. Upon returning from medical leave, Ivie discovered that she had new supervisory requirements, no longer had some of her leadership responsibilities and had to complete additional training. Ultimately, Ivie’s concerns were not addressed and AstraZeneca fired her in June 2019.

During litigation, AstraZeneca filed a motion for summary judgment to dismiss all of Ivie’s claims. Only the NDAA and wrongful termination claims were dismissed, leaving nine claims for trial.

After a seven-day trial, the jury found in favor of AstraZeneca on eight claims. However, the jury sided with Ivie on her retaliation claim under Oregon’s whistleblower statute. The jury awarded Ivie $510,423 in back pay and about $1,872,000 in compensatory damages.

What Ivie’s Case Tells Us

Ivie’s legal “victory” makes three points for us. First, it only takes one claim to stick to obtain a substantial legal recovery. Ivie went 1-for-11 on her legal claims, yet still recovered almost $2.4 million. To put things in perspective, Ivie succeeded on just 9.1% of her claims.

Second, it’s so important to report instances of misconduct. If Ivie never filed any formal complaints, it would have been almost impossible for her to succeed on a retaliation claim. After all, it’s hard to argue someone is taking revenge on you for something they can plausibly argue they know nothing about. And as evidenced in Ivie’s case, a retaliation claim can succeed even if the underlying claim or closely related claims fail.

Virginia’s whistleblowing law is new. Going into effect in July 2020, HB798 protects Virginia employees who engage in a variety of whistleblowing activities. These include:

HB798 prohibits practically all forms of retaliation, including:

To learn more about HB798, you can read our Forbes article, “What the New HB798 Whistleblowing Law Means for Virginia Workers.”

You only need one claim to have a worthwhile lawsuit. But to increase your chances of successfully suing for wrongful conduct by your employer, you usually want to formally report that conduct. It also helps if you’re reporting conduct that’s subject to whistleblower protection.