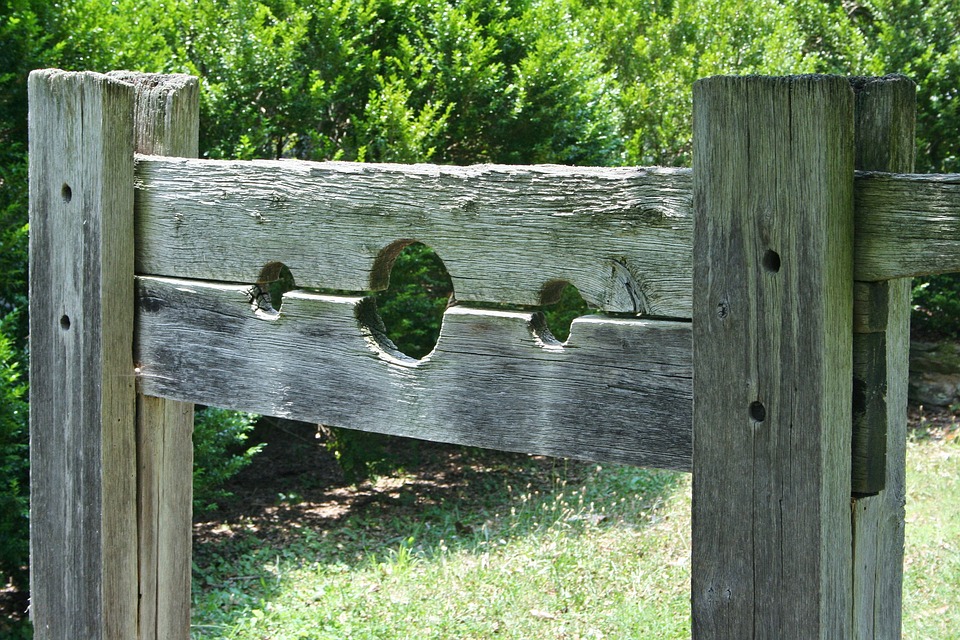 How Do You Show That an Investigation Was Retaliatory?

Retaliation is a legal term for punishing an employee because he or she does something protected by the law, such as filing a discrimination complaint or testifying on behalf of someone else who has. Normally, an employee who claims retaliation has the burden of showing that the person taking the adverse employment action was motivated by an intent to retaliate.

If an employee is accused of wrongdoing, an employer should investigate to determine whether the accusation is true. A wise employer will have someone uninvolved in the situation and outside the accused’s chain of command investigate the allegations so the outcome will be as unbiased as possible.

But what happens if the investigator hears biased, possibly made up, evidence from people who want to retaliate against the employee for his or her prior acts? If an adverse decision was made by a manager disconnected from the actions in question, how can the employee prove retaliation?

Zamora’s father, also a police officer, and a number of his colleagues filed a race discrimination and retaliation lawsuit against the Houston police department in 2007 under Title VII. They alleged that contrary to department policy, officers were punished for speaking the truth. Zamora joined the lawsuit the following year, claiming the police department removed him from a prestigious position in the Crime Reduction Unit (CRU) in retaliation for his father’s legal action.

As part of the legal process, Zamora’s superiors were questioned under oath during depositions. Zamora filed a complaint with the department’s Internal Affairs office, claiming his superiors lied. After a lengthy investigation, the office decided it was Zamora, not his superiors, who lied. The office recommended suspending Zamora for 10 days. The Chief of Police agreed with the findings and suspended Zamora. Zamora later amended his complaint to claim his suspension was retaliation.

The case went to trial, and the jury found for Zamora and awarded him damages. The city appealed, claiming Zamora had not shown enough evidence of retaliation. The decision from the U.S. Court of Appeals for the Fifth Circuit explained that Title VII retaliation plaintiffs must show three things:

Citing a recent U.S. Supreme Court decision, the court asserted that a person claiming retaliation must establish that the protected activity was a “but for” cause of the alleged adverse action by the employer. The burden is on the plaintiff to show “but for” (without) the protected acts, the retaliation would not have happened.

The appellate court described Zamora’s claims as riding on a “cat’s paw theory of liability.” Zamora could not show that internal affairs, which recommended the suspension, had any retaliatory intent. In this case, he had to show that his supervisors used internal affairs to take the retaliatory action.

The court looked to prior Supreme Court decisions in deciding whether the cat’s paw theory was still viable. It decided that it was and found two rules to apply in the case:

The appellate court reasoned that if the “cat’s paw” approach were not allowed, it would undermine antidiscrimination law. In that event, employers could insulate themselves from liability by rerouting discriminatory decisions to managers who are outside the chain of command or who lack knowledge of the employee’s protected acts.

The appellate court ruled that there was sufficient evidence for the jury to find the following facts:

The city asked the U.S. Supreme Court to review the case, but it declined to do so in May.

Retaliation can be a difficult thing to prove, especially if people outside the normal chain of command are involved. However, it’s not impossible.

If you believe you have been retaliated against in violation of federal or state law, contact our office so we can review the facts of your situation, the laws that may apply, and your best options for protecting your legal rights and interests.