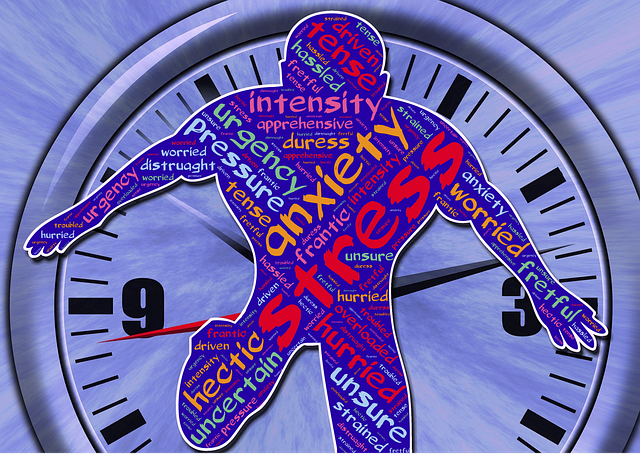 Retaliating Employer Liable for Emotional Distress Under the FLSA

Many of us have work troubles. And most of these issues are simply an unfortunate fact of professional life and are not things that the law prohibits. But what do you do if the problems are the result of illegal behavior by your employer?

In these situations, legal remedies are usually in place to help stop the unwanted behavior and make up for the harm that you have suffered. These legal remedies are not perfect and do not always compensate you fully for everything you have had to go through. One potential example includes emotional distress that results from retaliation.

What Are Retaliation and Emotional Distress?

Workplace retaliation occurs when an employer takes revenge against an employee who exercised a legal right, such as reporting employer misconduct or filing a complaint against the employer. The employer’s revenge is often severe and can make the employee’s work life and even personal life miserable.

Emotional distress refers to the emotional or psychological harm that a victim experiences due to the intentional or negligent act of another. This emotional harm often occurs as the result of retaliation and can cause tremendous stress, inconvenience, and financial hardship for the employee.

Emotional distress damages often are not recovered by employees who are wronged by their employer. However, it is still possible to recover them in some cases. A recent court case explained how the retaliation provision of the Fair Labor Standards Act of 1938 (FLSA) can include recovery for emotional distress.

For more information about retaliation and emotional distress, look at the “Retaliation” and “Emotional Distress” pages on our website.

The plaintiffs in this case, Santiago Pineda and Maria Pena, were a married couple who lived in an apartment owned by JTCH Apartments, LLC. The plaintiffs had an agreement with JTCH where they received reduced rent for maintenance work that Pineda provided.

Pineda believed that JTCH was not fully paying him for the overtime work he had done. Therefore, he decided to sue JTCH and its owner under the FLSA for unpaid overtime wages. Just a few days after JTCH found out about the lawsuit, JTCH evicted the plaintiffs for nonpayment of rent. The amount of unpaid rent that JTCH claimed was equal to the amount of the rental discount that the plaintiffs had received for Pineda’s maintenance work.

Despite the plaintiffs’ requests, the court did not allow the jury to consider either Pena’s retaliation claim or Pineda’s request for emotional distress damages.

After the trial, the plaintiffs recovered an additional $1,426.50 for Pena’s liquidated damages.

On appeal to the Fifth Circuit Court of Appeals, the plaintiffs contended that the jury should have considered Pena’s retaliation claim and Pineda’s claim for emotional distress damages. JTCH also made several arguments on appeal. However, since they were not raised properly, the appellate court did not consider them.

Emotional Damages for Retaliation Under the FLSA

The FLSA sets forth rules regarding minimum wage, the employment of minors, and overtime pay. The FLSA also has a retaliation provision that prohibits an employer from firing or otherwise discriminating against employees for suing their employer for violations of the FLSA.

So what can an employee recover for retaliation? The FLSA does not specify. Rather, the law says that an employee can recover damages that “may be appropriate to effectuate the purposes” of the FLSA’s retaliation provision. This is vague language that several courts have interpreted very broadly.

In the lawsuit against JTCH, the Fifth Circuit concluded that emotional distress damages were recoverable for retaliation based on rulings from other jurisdictions, the intent of Congress when writing the FLSA, and other rulings from earlier cases comparing the FLSA to the Age Discrimination in Employment Act of 1967 (ADEA). The Fifth Circuit noted that unlike the ADEA, the FLSA did not require employees to exhaust their administrative remedies (meaning filing a claim with the EEOC) before starting a private lawsuit against their employer.

If you would like to learn more about the FLSA, take a look at the U.S. Department of Labor’s “Handy Reference Guide to the Fair Labor Standards Act.”

The Fifth Circuit affirmed the ruling of the lower court in deciding that Pena, even though she was Pineda’s wife and may have experienced adverse effects of JTCH’s retaliation against Pineda, could not recover for retaliation under the FLSA. This was because the FLSA was explicit in that it only applied the retaliation provision to employees, not to the spouses of employees.