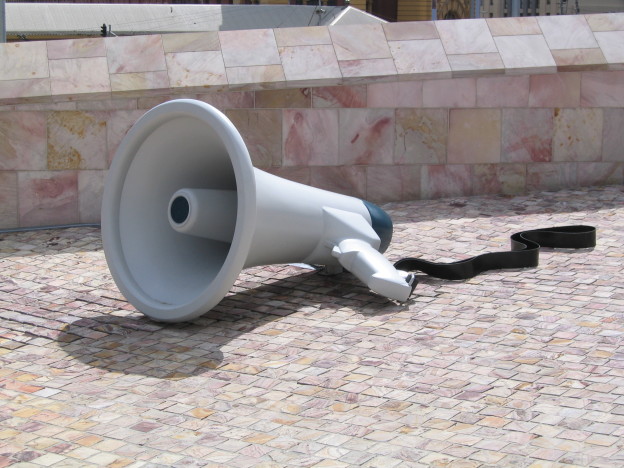 Do I Have to Report Harassment to My Employer?

It’s best to report harassment (whether it’s based on your sex, race, religion, disability, or another reason) to management or human resources if you want to protect your legal rights. The courts generally want to give employers an opportunity to correct the situation and discourage employees from going straight to court without notifying employers of what’s going on.

A North Carolina case involving postal employees was dismissed by the U.S. Court of Appeals for the Fourth Circuit in November 2015 because the appellate judges thought the alleged victim of harassment didn’t suffer a negative employment action and she didn’t notify her employer of the problem. Moreover, the postal service took steps to prevent harassment from happening and took reasonable steps after it was informed of the harassment.

In her lawsuit, Kimberly McKinnish alleged her supervisor, David Duncan, sexually harassed her. She worked in the U.S. Post Office branch in Asheville, North Carolina, delivering mail. She claimed that Duncan was her supervisor, but the trial court didn’t agree. The appellate court decision looked at the issue as if Duncan were her supervisor and found against McKinnish anyway.

The case is an example of the fact that “sexting” isn’t restricted to teenagers. According to the appellate decision, here is what happened:

McKinnish didn’t report Duncan’s conduct to her employer, but her husband did after he found the messages on November 16, 2010. She delivered mail on routes when another postal employee was on vacation, out sick, or otherwise unavailable. She claimed she participated in the exchanges because she feared retaliation. McKinnish stated that she received favorable treatment when she complied with Duncan’s requests and got “bad routes” when she did not. McKinnish claimed she feared management would consider her “a troublemaker” and that she would lose her job if she complained about harassment.

McKinnish filed a complaint of sexual harassment with the Equal Employment Opportunity Commission. The agency decided she had no legal claim against the post office, and in 2013, she filed a lawsuit in federal court. The trial court dismissed the case because McKinnish and Duncan were seen as co-workers and because there was no evidence that the post office’s investigation was inadequate or that it acted negligently when it failed to prevent the alleged harassment.

Without a Tangible Act Against the Employee, the Burden’s on the Employee to Report Harassment

The appellate court decided that even if Duncan were McKinnish’s supervisor, the post office took no tangible action against her, and the postal service’s affirmative defenses blocked McKinnish’s claims. The court stated that if a supervisor’s harassment culminates in a tangible employment action (like a demotion or firing), the employer is strictly liable for damages. If there is no tangible, negative employment action, the employer is not liable so long as two things are true:

McKinnish claimed that when she was on Duncan’s good side, she was able to come to work later and deliver mail on easier routes. Other times, her assigned routes were “terrible,” but McKinnish admitted that due to the nature of her job, she had no set routes. The appellate court found no evidence that the post office took a tangible, negative employment action.

Employees Must Take Action If They Are Harassed

Next, the court found the postal service used reasonable care to prevent and correct Duncan’s harassing behavior. It stated the following:

The court also ruled that McKinnish unreasonably failed to take advantage of the preventive or corrective opportunities that the defendant provided.

If you believe you are being harassed at work, you should report it using the proper channels at your employer.

Harassment at work is a serious issue that needs to be addressed. Legal claims involving harassment rely on a number of factual and legal issues, and if they don’t support the employee, the case will come to an end.

That’s why it’s important that you speak to an attorney if you feel you’re being harassed. When you call us, we can go over the facts and the applicable law so you’ll have a better idea of where you stand. If you believe you’re being harassed, contact my office so we can discuss what’s going on and what your best options are for moving forward.