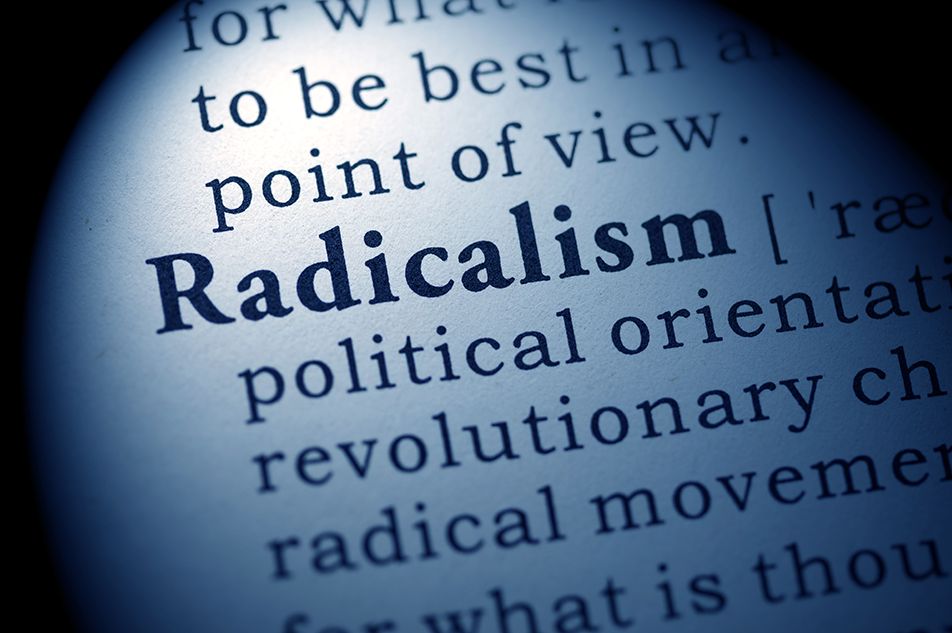 Radicalization In The Workplace: Rights And Duties In The Private Sector

The January 6, 2021 assault on the U.S. Capitol revealed a lot about the United States, including the fact that there is far more violent political radicalization in this country than many of us thought. Perhaps you think there’s nothing you can do about it, even if you see the signs in your workplace; after all, you’re just one employee at a company.

But one day, you overhear your boss talking on the telephone and it appears that your boss is discussing plans to attack polling locations on Election Day during the 2022 mid-terms.

Do you have a duty to report the plan you just heard? If so, what happens if your boss finds out it was you who tipped off the police and wants to fire or discipline you in retaliation? Does your employer have a duty to do anything if you bring up what you just heard with human resources?

These aren’t the easiest questions to answer, especially from a moral or ethical perspective. But in this article, we’ll attempt to answer these from the legal perspective.

The Duty to Report

As a general rule, you do not have a duty to report your boss’ plan to stage an attack of polling locations on Election Day. And in most states, there is no duty to report even if the attack had already occurred. One outlier is the state of Texas, where it is illegal to fail to report a felony if an individual has reason to believe:

Keep in mind that even if there is no duty to provide law enforcement with information about a past or future crime, an individual cannot legally take steps to conceal a crime that estanozolol comprar has already occurred or protect those who committed a crime.

Various laws across the United States impose mandatory reporting requirements in certain situations and for certain groups of people. But these laws usually do not apply to instances of possible terrorism, insurrection, treason or attempts to overthrow the government. These laws also do not typically apply in the employment context when it comes to turning in a coworker.

For example, there are only a few scenarios where an individual will have a legal duty to report a possible past or future crime or misconduct, especially involving serious, bodily injury.

First, healthcare workers may have a duty to report injuries that may be the result of violence or a crime, such as a gunshot wound or injuries caused by domestic violence.

Second, an individual is a mandatory reporter and they have reason to believe a vulnerable individual, like a child or elderly adult, is the victim of abuse or neglect. The vast majority of states have these laws in place, especially to protect children.

Third, there is a privileged relationship, like one that exists between a therapist and client. For instance, a psychotherapist may have a duty to warn an identifiable third party if they believe the patient poses a legitimate threat to inflict serious, bodily harm on that third party.

When it comes to employers, the general rule is the same. If an employer learns of an employee’s plan to commit a crime, unless a special exception applies, the employer is not legally obligated to do anything.

Some notable exceptions include certain types of businesses having to report suspicious financial activities that may be evidence of money laundering or evidence of the sexual exploitation of children, like finding child pornography on an employee’s computer.

If an employee decides to report that his or her boss may be planning an attack on Election Day or is planning any other crime, there are only two primary legal protections in place to prevent them from becoming the victim of retaliation from the employer.

First, there are whistleblower protections. These exist at both the state and federal levels, with many of them only protecting individuals in very specific contexts.

A good example is the Anti-Money Laundering Act of 2020, which prohibits employers from retaliating against employees who report violations of the Bank Secrecy Act. Luckily, some whistleblower laws are more general in their application.

A good example is HB 798, a state law from Virginia, which bars employers from retaliating against an employee because the employee, “in good faith reports a violation of any federal or state law or regulation to a supervisor or to any governmental body or law-enforcement official…”

This could apply to almost any law, including federal criminal conspiracy pursuant to 18 U.S.C. § 371 or rebellion or insurrection under 18 U.S.C. § 2383.

Second, if the retaliation resulted in the employee getting fired, the employee may have a wrongful termination cause of action. That’s because such a firing would arguably be a violation of public policy and therefore, constitute an exception to the at-will employment doctrine.

If the fired individual was not an at-will employee, such as being part of a union, it’s possible the termination violated a collective bargaining agreement.

For the most part, no employee or employer will have a duty to report an instance of radicalization at work. This is usually true even if someone discovered plans or past evidence to commit a crime that would likely result in serious, bodily injury.

If someone does decide to make a report, the primary form of legal protection from retaliation will likely reside in a whistleblower law or wrongful termination civil cause of action (assuming the retaliation resulted in the reporting employee getting fired).