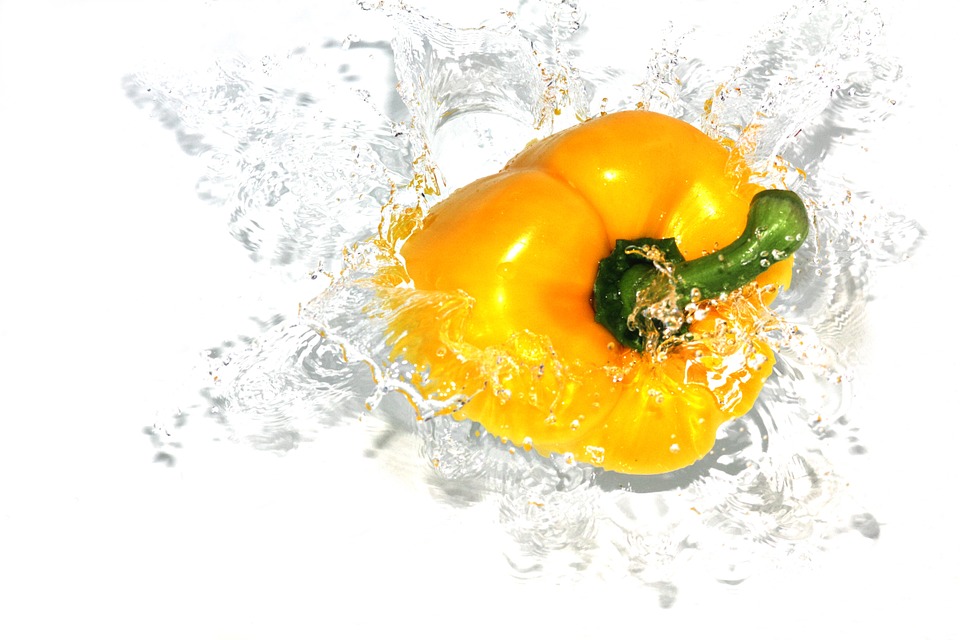 How Are Punitive Damages Awarded?

Punitive damages punish a party for bad behavior. They are normally reserved for the most blatant cases of wrongdoing and can make a lawsuit far more expensive for an employer.

In a recent California case, the defendant’s behavior was so egregious that the jury wanted the company to pay $22.8 million in punitive damages. The judge reduced that amount to $13 million.

The company changed ownership, and management drove hard to cut costs, including the expense of long-time, older employees. The manager sought to “clean house” by firing or forcing out older employees and replacing them with younger employees earning less. However, the company probably lost any savings when the court smacked it with a $16 million verdict ($13 million punitive damages plus $3 million in compensatory damages) plus the costs of defending the case.

The Case of the $16 Million Bell Pepper

Bobby Dean Nickel sued Staples for age discrimination. After a jury ruled in his favor, the company appealed and lost.

Nickel had worked for Corporate Express, another office supply business, for seven years when Staples bought the company in 2008. He managed the company’s physical plant in La Mirada. Nickel started working for Lionel Marrero in 2007 and continued to do so after the corporate takeover.

According to the appellate court, Marrero “was on a mission to cut costs” by replacing older, higher-paid employees with part-time and temporary employees. He increased their workload to the breaking point, forcing them into retirement, or found reasons to discipline and fire them.

Until 2009, Nickel generally had positive performance evaluations and had no disciplinary issues. But that year, Marrero had human resources write Nickel up twice. In 2011, at the age of 64, Staples fired Nickel because he ate a bell pepper in the company cafeteria after hours, supposedly without paying for it. Nickel said, and witnesses confirmed, that it was company practice that if an employee took food after hours, he could pay for it the next day.

During the company’s investigation of the incident, Nickel claimed he did not pay for the pepper. (However, later in his deposition and at trial, he testified that he did pay for the $.68 pepper.) After Nickel was fired, he sued Staples for age discrimination, harassment, retaliation, breach of express and implied contracts, and defamation.

According to the court’s decision, the following facts were true:

The appellate court found that Staples’s human resources team became Marrero’s “personal tool for disciplining and removing” older employees view publisher site. There was evidence that Marrero and others committed more serious infractions than Nickel yet suffered no consequences.

$13 Million Worth of Punishment

Under California law, punitive damages are proper when a defendant’s conduct rises to extreme indifference to a plaintiff’s rights, which “decent citizens should not have to tolerate.” Clear and convincing evidence of one of three things is required to justify an award of punitive damages:

Here, there was substantial evidence to support the following legal conclusions:

Staples claimed that the punitive damages award was so high that it violated its constitutional right to due process. The appellate court disagreed because of the harm done to Nickel and because of Staples’ egregious acts.

Punitive damages are not available in all cases. In the right circumstances, they can be a sharp stick that punishes a defendant for abusing its power. Typically, they are awarded when three things are present:

If there is clear evidence of wrongdoing that may lead to punitive damages, a defendant should be more willing to settle a case and avoid not only the financial penalty but also the bad publicity that can come with a lost lawsuit and evidence of bad behavior.

If you believe you have been discriminated against in violation of federal or state law, contact our office so we can review the facts of your situation, the laws that may apply, and your best options for protecting your legal rights and interests.