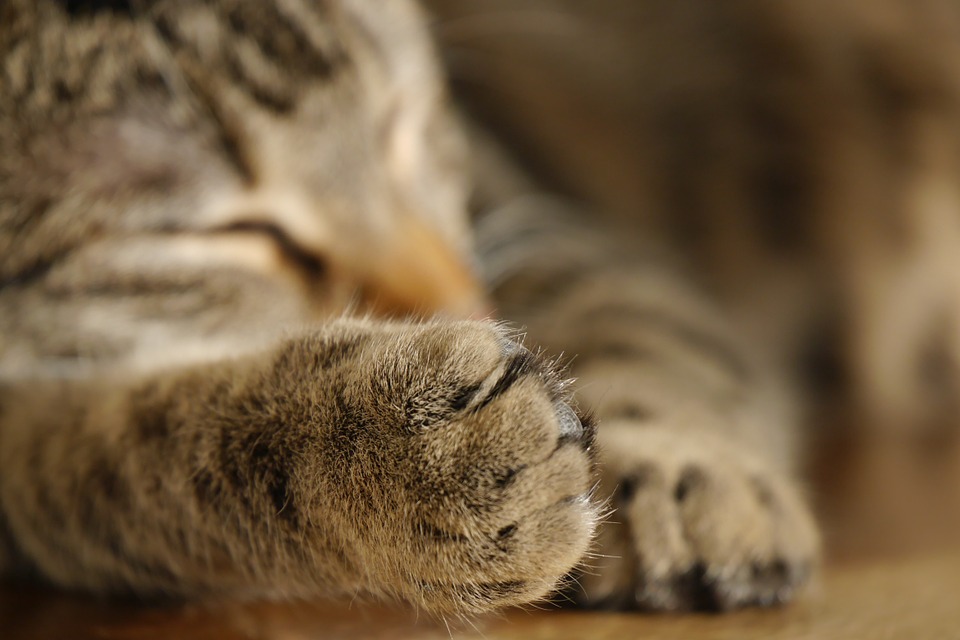 Imagine you work at a company where everything is going well…except for your boss who seems to have something against you for an improper reason, such as your race or sex or the fact that you’re pregnant. You have a feeling your boss would have you fired if he could, but fortunately for you, your boss can’t fire you. That type of decision comes from your boss’s boss, who you know doesn’t have any animus against you.

You’re stunned. You know something illegal has just occurred and think you might need to take legal action. You think you might sue, but who’s responsible for what happened? Your boss? But your boss didn’t fire you. How about your boss’s boss? But your boss’s boss had no illegal hostility against you. What legal theory can you use? One such theory is the cat’s paw theory, relied upon by an employee in the case Smith v. Chicago Transit Authority.

Robert Smith, who is African American, worked for the Chicago Transit Authority (CTA) for many years. In late 2006, Smith held a managerial position and allegedly made unwanted sexual remarks to a subordinate. The subordinate complained, and the sexual harassment claim was investigated by the CTA’s Equal Employment Opportunity (EEO) Unit.

The investigation included interviewing the subordinate, Smith, and other CTA employees. During this investigation, a member of the EEO Unit who was interviewing Smith recognized him from a prior incident where he made her feel uncomfortable after her asked her out to lunch. Despite this prior encounter, the EEO Unit member completed her interview of Smith, then handed off her remaining investigatory duties into Smith to another EEO Unit member.

After its investigation, the EEO Unit concluded that “correction action” was warranted. Any disciplinary action fell on the vice president of business operations (VP). Before making his decision, the VP asked that a further investigation of Smith take place to confirm that the EEO Unit’s investigation was proper. Because the second investigation did not find any contradictory information to the EEO Unit’s findings, the VP fired Smith in early 2007 for violation of the CTA’s sexual harassment policy.

Smith sued the CTA claiming, among other things, that he was illegally discriminated against because he was African American. Smith alleged that the EEO Unit’s investigation was racially biased. Since the EEO Unit didn’t directly get him fired, but rather the VP did, Smith’s legal argument relied on the “cat’s paw theory.”

Applied to Smith’s case, the biased “supervisor” was the EEO Unit, and the unbiased employment decision maker who fired Smith was the VP. Smith contended that the workplace investigations of white employees were handled less rigorously, that the EEO Unit member with a prior negative encounter with Smith should have recused herself entirely from the investigation, and that the sexual harassment claim was just a pretext for his firing.

Recall from some of our prior blog posts, such as “Court Finds Pregnancy-Neutral Policy Could Still Be Discriminatory,” that a pretext is a made-up, nondiscriminatory reason to cover up the real and improper reason for the discrimination.

In the end, Smith’s cat’s paw theory failed, although not because of its legal insufficiency. Rather, Smith provided practically no evidence in support of his legal arguments. Smith provided no evidence that white employees’ investigations were handled less rigorously, that the EEO Unit member’s prior negative encounter had any influence on the EEO Unit’s conclusions, or that his firing based on sexual harassment was pretextual.

If you happen to be curious about the fable for which the cat’s paw theory is named, Wikipedia’s article “The Monkey and the Cat” provides the fable itself along with a background and history.

But if you want more information about the cat’s paw theory as it pertains to employment law, please read the American Psychological Association’s Judicial Notebook article “Court Rules on ‘Cat’s Paw’ Theory of Discrimination” and the HR Legalist’s article “More Than Just a Fable—Why the ‘Cat’s Paw’ Matters for Employers.”