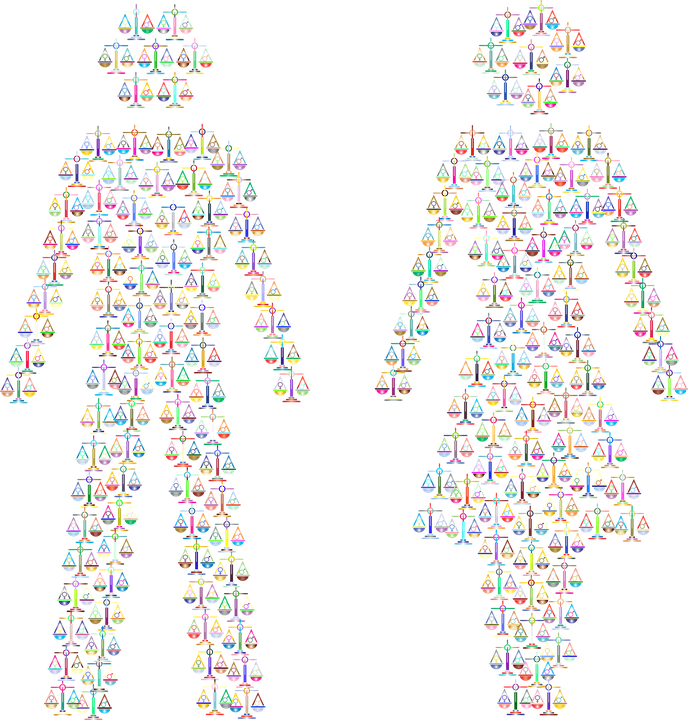 Proposed Harassment Guidance From the EEOC and Why It Matters

Imagine your boss said one day, “I really like you, and I’d like to date you. If you agree to go out with me, I can promote you.” Let’s assume you are not interested at all in going out on a date with your boss, whether it’s for a promotion or any other reason. In fact, your boss has expressed feelings for you many times. Every time, you’ve said you’re not interested. However, you keep having to reject these advances, and you’re sure it’s holding you back from a promotion you deserve.

Do you have a claim for sex discrimination because you are the victim of sexual harassment? Almost certainly. Today, we take it for granted that this type of behavior is prohibited by laws that make it illegal to discriminate based on sex. But how did we get to this point?

How Federal Laws Are Interpreted

Common sense says that once Congress passes a law, it’s clear what the law is, but this is rarely the case. To illustrate, let’s look at Title VII of the Civil Rights Act of 1964 (“Title VII”) and how it made the above hypothetical illegal.

Title VII says that discrimination based on sex is prohibited. It doesn’t specifically prohibit your boss from asking you out on a date, even after you’ve made it clear you’re not interested. So how did this hypothetical situation become prohibited by Title VII? The courts and federal enforcement agency guidelines made it so.

Agency guidelines and court cases operate in tandem to clarify the scope and interpretation of laws. Even after Title VII became law, federal enforcement agencies had to figure out exactly how the law applied in the real world. Agencies did their best to interpret the law, but it often took one or more court cases to establish what behaviors were prohibited.

For example, Title VII was passed in 1964, but it wasn’t until 1986 that sexual harassment was legally recognized as a violation of Title VII’s prohibition on sex discrimination. This occurred with the U.S. Supreme Court case of Meritor Savings Bank v. Vinson. The Supreme Court based its reasoning, in part, on the enforcement guidelines of the Equal Employment Opportunity Commission (EEOC).

The EEOC and Enforcement Guidelines

The EEOC enforces several federal laws that prohibit workplace harassment. These laws include Title VII of the Civil Rights Act of 1964 as well as the Genetic Information Nondiscrimination Act of 2008 (GINA), the Age Discrimination in Employment Act of 1967 (ADEA), and the Americans with Disabilities Act of 1990 (ADA). The EEOC periodically prepares and releases enforcement guidelines to help courts, employers, and other interested parties understand how the EEOC will enforce each of these laws.

Recently, the EEOC released its “Proposed Enforcement Guidance on Unlawful Harassment” (“Proposed Guidance”), synthesizing all of these anti-harassment laws. The Proposed Guidance is written for employers and is currently only in draft form. It will remain a “proposed” draft while the EEOC allows the general public to look over the guidelines and suggest any changes. The public input period was open until March 21, 2017. The final version will likely have only minor changes based on that public input.

If you’re an employee, you may be asking yourself why you should care about this Proposed Guidance. There are at least two reasons.

Second, these guidelines can be persuasive to courts. Remember, this is a two-way street. Agency guidance often helps sway courts to decide in line with an enforcement agency’s interpretation of the law. Likewise, these guidelines are made after considering actual court cases that have applied a particular law to a specific factual situation.

Looking at the EEOC’s current Proposed Guidance regarding harassment, there are a few interesting developments.

Notable Positions Taken by the EEOC in the Proposed Guidance

Another interesting position that the EEOC has taken is the removal of the “unwelcomeness” element in a harassment lawsuit. The welcomeness element was originally established in Meritor Savings Bank v. Vinson. As a result, courts and agencies have traditionally examined whether particular conduct was welcome or unwelcome in determining whether unlawful harassment has occurred.

The EEOC has now indicated that such an analysis isn’t necessary. Instead, it can be addressed with the requirement that the employee show that a specific conduct was both subjectively and objectively hostile. The exact ramification of this position or how it will be interpreted in real cases has yet to be seen.

The hostility standard may help employees in their harassment lawsuits. For example, there are situations where specific conduct was initially welcome, but it no longer is. Likewise, conduct from one co-worker may be welcome, but the same conduct from another co-worker would be unwelcome.

For more information about protected classes and discrimination, please read our earlier blog post  “Discrimination: How and Why Can It Be Legal?”

If you have experienced discrimination in the workplace, please contact our office. We can help you understand your rights and weigh your options.