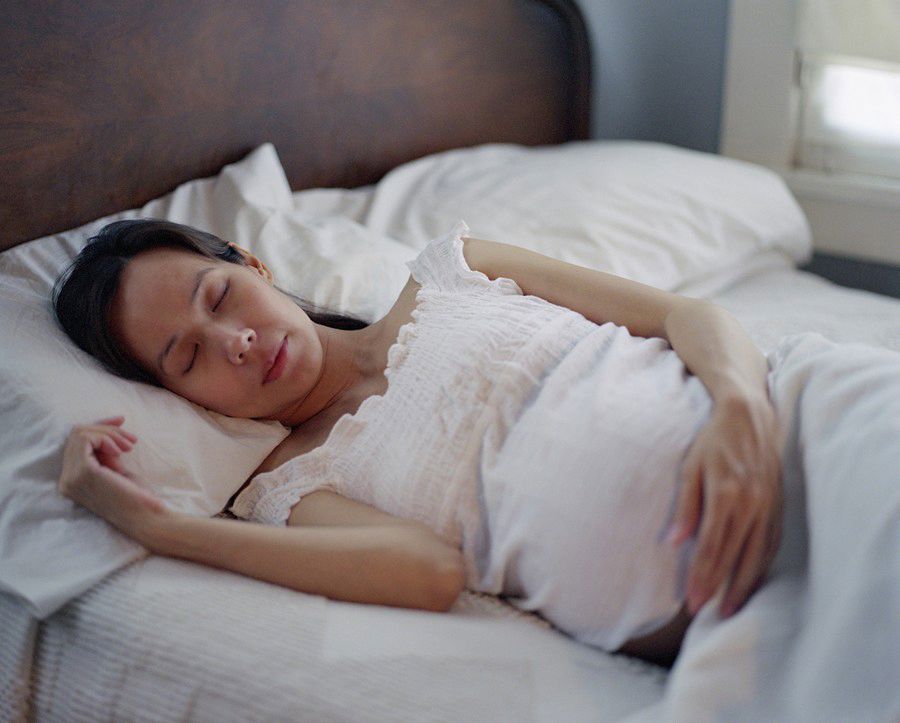 Many pregnancies go smoothly, with routine doctor’s visits for nine months then an uneventful and uncomplicated birth. As a result, the mother may only need a few weeks off from work for the time leading up to and following the birth.

But what happens if there are complications or problems with the pregnancy? Does the employer need to reasonably accommodate its pregnant employee for these complications?

Generally speaking, the answer is yes. If the employer refuses to provide reasonable accommodations, the employer may have illegally discriminated against its pregnant employee, as evidenced by Andrea Mosby Meachem’s recent legal victory against the public utility Memphis Light, Gas & Water Division (MLGWD).

Meachem was a staff attorney for MLGWD, and after working there for about seven years, she became pregnant. Unfortunately, Meachem suffered from a medical condition where her cervix shortened. This put both herself and her unborn child at risk. This condition was treatable, but Meachem would need surgery and bedrest for the rest of her pregnancy.

Meachem notified her boss that because she needed to be on bedrest until her baby was born, she would telecommute or work from home. Her boss initially indicated that this would not be a problem, but the request for telecommuting was eventually denied. MLGWD claimed that it did not allow telecommuting, even though Meachem was allowed to work by telecommuting during her hospital stay.

Retaliation is any adverse action an employer takes against an employee because the employee engaged in a legally protected activity. In Meachem’s case, she claimed that MLGWD retaliated against her by giving her an unreasonably negative performance review and taking work assignments away from her.

The case made its way to a jury trial that Meachem won, although it was not a clean sweep.

The Americans With Disabilities Act of 1990

Meachem won because she was discriminated against as a result of complications from her pregnancy, not because she was pregnant. Therefore, the legal protections for which she was able to obtain her legal victory originated with the ADA, not the PDA.

In the case of Meachem, her reasonable accommodation request was to be able to work from home while she was on bedrest. MLGWD refused, even though it had already allowed Meachem to work from the hospital. This made it hard for MLGWD to argue that Meachem’s request would impose “significant difficulty or expense.”

For more information about reasonable accommodations and the ADA, see our website’s articles “The Americans With Disabilities Act and If You Have Problems at Work” and “The Reasonable Accommodation Process.” The Equal Employment Opportunity Commission also has a nice article titled “Pregnancy Discrimination.”