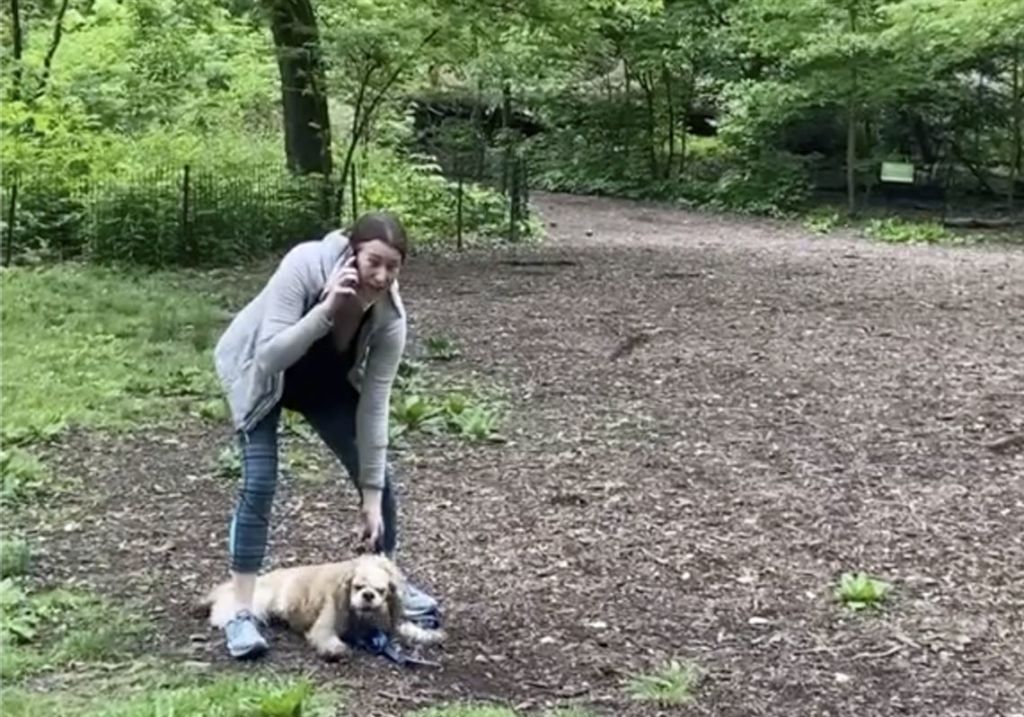 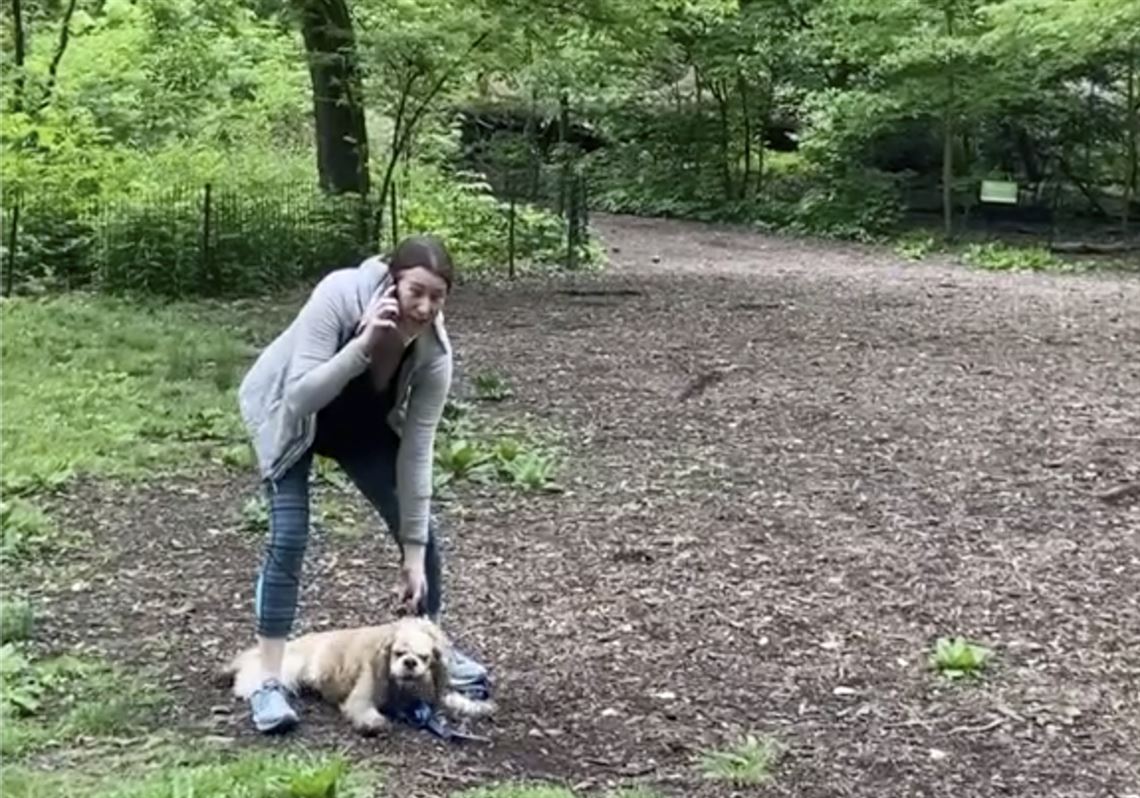 By now you’ve probably heard about Amy Cooper who had a confrontation with Christian Cooper (no relation) in Central Park.

This article will briefly examine dianabol Franklin Templeton’s decision to fire Ms. Cooper, from both legal and practical perspectives.

Can a Private Employer Fire an Employee for Out-of-Work Conduct?

For the most part, the answer is yes. That’s because most workers in the private sector are at-will employees.

This means that as long as the employment relationship isn’t subject to a contract or the employer isn’t violating any laws by terminating the employee, the employer can fire the employee for any reason or no reason at all.

It’s true that many states have laws that can protect employees from termination due to their conduct outside of work and New York is one such state. Pursuant to New York Labor Law §201-d, an employer may not fire, refuse to hire or otherwise discriminate against an individual because of certain activities that take place outside of work. These include:

But for Ms. Cooper, it doesn’t appear her altercation in Central Park would qualify for legal protection under New York’s law. Not only do her actions likely not qualify as one of these protected activities, but there’s also an exception to these protections if the employee’s off-duty activity: “creates a material conflict of interest related to the employer’s…business interest”.

Additionally, it’s probably not in Ms. Cooper’s best interest to keep what happened in the public spotlight by bringing a lawsuit.

Ms. Cooper went from a dog walk to losing her job in less than 48 hours. There are several potential reasons why Franklin Templeton made its decision to fire Ms. Cooper.

First, her actions were going to make her employer look bad. Correct or not, most people will view Ms. Cooper as a very biased individual (if not an outright racist) and it’s understandable that her employer does not want to be associated with her. This also explains why they decided to fire her so quickly and publicly.

Second, by deciding to keep Ms. Cooper on as an employee, her employer would put itself at an increased risk of facing a discrimination lawsuit in the future. It would be especially troublesome for Franklin Templeton if the allegations involved race.

Not only would the viral video and publicity make prospective jurors think Ms. Cooper is a racist, but it could potentially make Franklin Templeton look even worse because of the perception that Franklin Templeton knew it had a racist employee and it did nothing about it.

Third, assuming Ms. Cooper has at least some racial biases, it’s likely that they aren’t limited to coming out during dog walks in Central Park. This might make her employer afraid that she might have acted similarly at work.

It might not have been as dramatic as calling the police on a black coworker. But subtle or unconscious biases could have played a role in any work-related decisions she made. This would be particularly worrisome for Franklin Templeton if she was a manager and had the power to make hiring or firing decisions.

With so much negative publicity surrounding Ms. Cooper’s interaction with Mr. Cooper, it’s completely understandable (and probably perfectly legal) that Franklin Templeton made the decision that it did. Such repercussions are stepping stones toward the private sector taking racial discrimination among its employees more seriously, and it’s a great thing to see.