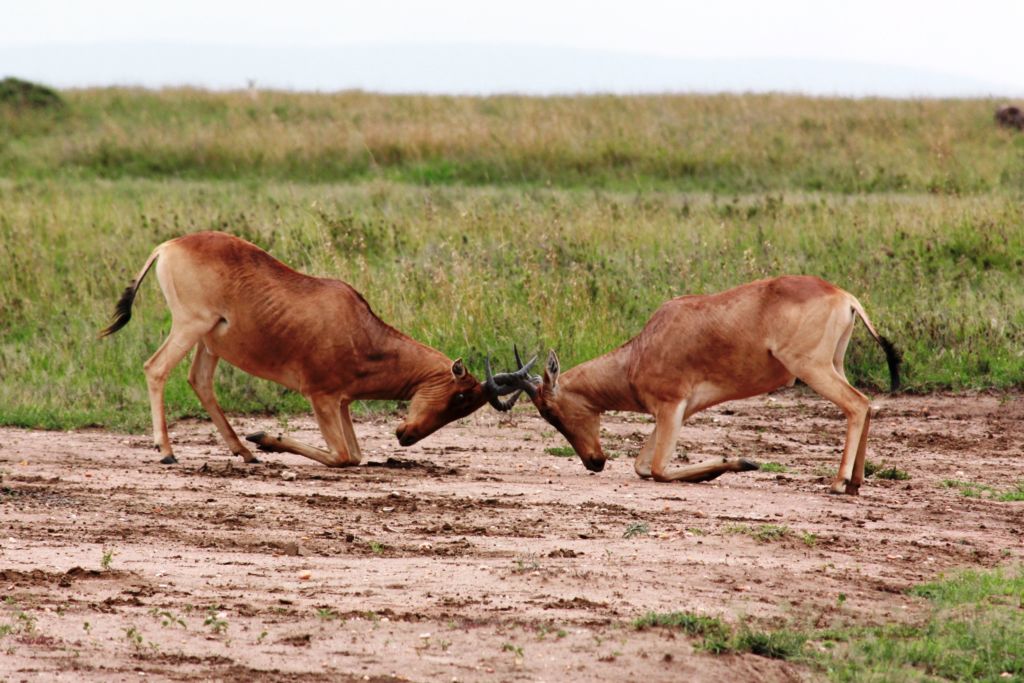 Jack Jarrett is an attorney at the Spiggle Law Firm. This article is part of a 10-part series on various aspects of employment contracts and intellectual property issues from the perspective of employees. To learn more about Jack and his practice, please visit his bio.

A while ago, a friend’s son was offered his dream job. His passion is robotics, and for years, he had dreamed of working on the cutting-edge of the technology. After college, grad school, and a long search for the perfect position, he was offered an engineering job with a defense contractor developing incredible machinery and systems. The money was fair and the job was great, so why was I reviewing a proposed counteroffer to the company the next day? Because of a provision that is increasingly common in all types of employment, especially in technology, medicine, and high-level sales: a noncompetition agreement.

To sum it up in a sentence, signing a noncompetition agreement can cost you money, perhaps a lot of money.

What Is a Noncompetition Agreement?

Don’t get me wrong. I’m not suggesting you shouldn’t ever agree to a noncompetition provision, but as with anything, you’ve got to know exactly what you’re giving up by agreeing not to compete. As the name suggests, noncompetition agreements (also called covenants not to compete, restrictive covenants, or noncompetes) prevent employees from taking a job that “competes” with their current employer. Most provisions not only prevent competition while you’re working for your current employer but also for a period after you quit, often as long as two or three years. Many provisions also provide a geographic limitation on the competition restriction. Agreements in the metropolitan Washington, D.C. area often apply to competition in Virginia, D.C., and Maryland.

Being unable to work in your field for two or three full years after you leave your job is a scary prospect that should be considered seriously, but I think it’s hard to truly imagine the burden until it’s on you. Unfortunately, I’ve seen real-life examples. Imagine that you’ve busted your tail for your employer for several years in a row without a corresponding raise. You know your friends in the field at other companies, maybe even at your own company, are pulling in a higher salary than you, and finally, enough is enough. You tell your new boss that you’re a team player but you’re not being paid fairly, and your boss tells you to jump in a lake. Without a noncompete, it’s a hassle, but you can jump to another company that will pay you fairly. With a noncompete, you’ve got to decide whether you want to live with the mistreatment, move, or change fields. A noncompete gives your employer a giant bargaining chip, and you don’t know who will be holding that chip years after you’ve signed the agreement.

What to Consider Before Signing a Noncompete

So, how should you think about a noncompete before you sign it? My analysis is broken down into two basic categories. First, I think about what activity the noncompetition provision prevents. A hypothetical restriction on you working for another company that sells the specific software platform you’re currently selling will probably pose less of a problem than a hypothetical restriction on selling any product to a customer of your current employer. Sometimes the activity restriction is narrow enough that an employee is confident that she can find plenty of other jobs in her field that would not violate the noncompetition provision. When that’s the case, the risk posed by signing the restriction is minimal. Sometimes, however, an agreement effectively prevents the employee from taking any job in her field. When that’s the situation, the agreement could be worth as much as two or three years of salary to an employee. Employees signing that agreement better be sure they are getting paid!

After considering the extent of the employment options covered by the noncompetition agreement, I next consider the geographic scope and the length of the restriction and the individual’s preferences. If you’re a transplant Floridian who hates D.C. winters and you’re truly only here until you leave the job, then a three-year restriction on competing employment in Virginia, D.C., and Maryland probably doesn’t matter to you. If you’ve spent the money it takes to buy a house in the area, you’re in a different position. Likewise, the length of the restriction may or may not make it more palatable to you and affects the total potential cost to you.

Are These Agreements Enforceable?

After thinking about the limitations posed by the agreement given your preferences, the last question is whether a court would even enforce the agreement. Courts call noncompetition agreements “disfavored restraints on trade” and worry about the prospects you’ll have for employment if the restriction is enforced. In some states, courts refuse to modify a noncompete that is overly burdensome as to a certain aspect (for instance, it’s for too long a time or covers too big an area) and toss the whole provision. While many agreements are enforced, there is a chance that your employer has proposed something the court would toss. Since that determination turns on individualized factors, it’s often worth speaking with an employment attorney in the state where you’ve been offered the job before agreeing to a noncompetition provision.

My friend’s son was able to negotiate with his employer and is in a good position should he wish to leave the job. While noncompetition agreements can pose a problem, it’s far better to deal with them upfront than after you’re on the way out and you have one hanging over your head. In my next piece, I’ll deal with how to handle noncompetition agreements that have already been signed.