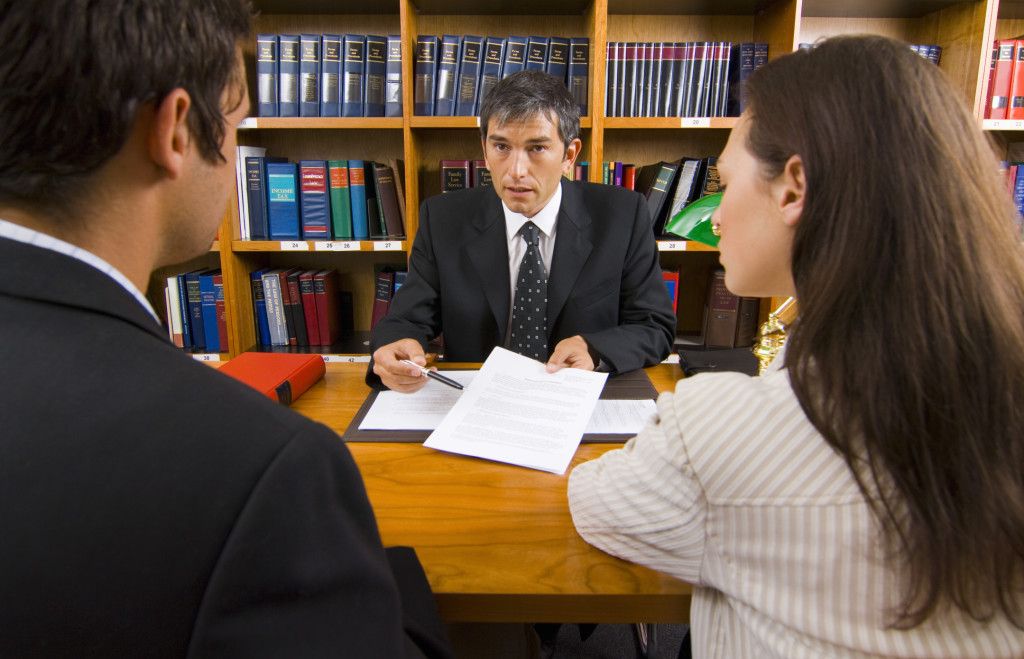 Do You Need a Lawyer?

Litigants representing themselves are said by the legal system to be acting pro se, or “for one’s self.” It is certainly possible to bring a discrimination claim without an attorney. Indeed, I once took over a case for a pro se litigant after she had handled the case alone in federal court for more than a year. But she was a retired lawyer and able to devote herself full time to the litigation. The better course of action is to hire an attorney with experience in discrimination cases, even if you have to file on your own at first.

The Risks of Self-Representation

The EEOC often deals with individuals representing themselves. Individuals can also represent themselves in any court, though given the procedural rules, this can be difficult. If you find yourself in a pinch—for instance, if the statute of limitations is about to run out—you can file a lawsuit on your own and then try to find a lawyer. But proceeding on a case without a lawyer is perilous, as indicated by the result in Balas v. Huntington Ingalls Industries, Inc., 711 F.3d 401 (4th Cir. 2013).

The employee in Balas claimed that her employer:

“subject[ed] her to an ongoing sexually hostile work environment that included unwanted requests from her supervisor for sex, numerous sexual comments, sexually explicit posters knowingly being allowed in [her] workplace, employees massaging one another, sexually offensive pictures, and unwanted touching.…” Her complaint centers on the actions of her supervisor, Brad Price, who, she alleges, “frequently and repeatedly commented to [her] about how much he liked her attire and physical appearance”; “referred to [her] as a ‘good woman’”; “frequently and repeatedly entered [her] small workspace and her personal space”; and

“frequently talked about his sex life to [her].” According to Balas’s complaint, “[i]n or around April 2009, Mr. Price solicited sex from [her].” Balas also claimed that Price forcibly hugged her, though she admitted that it was just after she had given him some cookies for Christmas.

Balas filed a charge with the EEOC. The EEOC, as it does in all cases, shared the charge with the employer. The charge did not include all the details that Balas shared with the EEOC: for instance, it did not include the time Balas’s boss asked her for sex. The Fourth Circuit upheld the trial court’s ruling that it could not consider anything other than the allegations in the EEOC charge. Thus, Balas was out of luck, even if it was true that her boss had asked her for sex.

For those who go to the EEOC, the lesson here is to make sure that the EEOC charge contains all the key allegations. Also, send the employer (by certified mail or other return-receipt method) everything that you share with the EEOC. In this case, Balas had sent the EEOC a letter and had shared more detail during the intake process. However, this information was not shared with the employer. As a result, she was not able to rely on this information for her lawsuit.

The moral of this story: it can be difficult to find an attorney to handle a discrimination case, but keep at it. If you need to file with the EEOC before you are able to retain an attorney, make sure that your charge is as complete as possible. If you have been subjected to a continuing course of discrimination, make sure your charge reflects that. There should be a box to check for continuing discrimination. In addition, if you send material to the EEOC, copy your company’s human resources department so the company cannot argue that it was not notified of everything that happened to you.