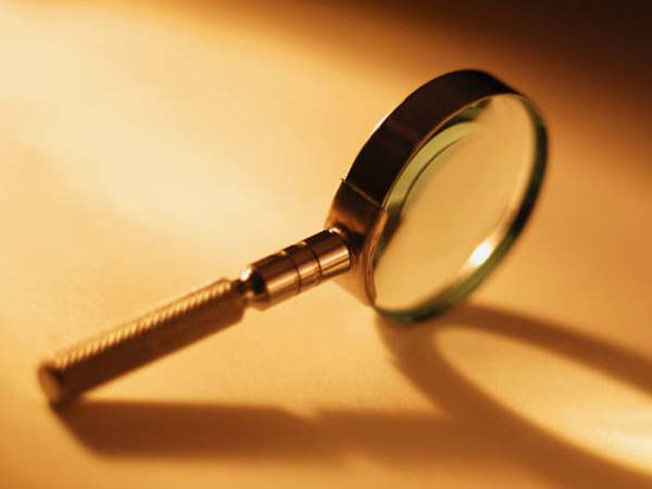 How Must an Employer Respond to a Sexual Harassment Complaint?

Ideally, an employer has policies in place to discourage sexual harassment. If a claim is reported, the company should investigate and take appropriate steps if it determines that harassment took place. In Smith v. Rock-Tenn Services, Inc., a recent case decided by the U.S. Court of Appeals for the Sixth Circuit, the court laid out how the employer botched this kind of situation and how a number of employees, and the plaintiff in particular, suffered as a result.

Leonard: The Co-Worker From Hell

The workplace can be a mix of personalities, and sometimes that mix is toxic. A co-worker may have problems respecting boundaries and others’ personal space to a possibly pathological extent. That person very well might be Jim Leonard.

The plaintiff in this case, Jeff Smith, worked for a company that made boxes of corrugated cardboard, Rock-Tenn Services, in Murfreesboro, Tennessee. He had a number of duties but basically worked as a support technician on a die-cutter machine that his co-worker, Clinton Gill, operated. Four months after starting work, he met Leonard, who came back to work after a medical leave, and Smith’s life changed.

Smith’s introduction to Leonard was watching him walk up behind Gill, grab his butt, and then sniff his finger. Not sure what was going on, Smith would briefly talk to Leonard when necessary. Then Smith became one of Leonard’s targets.

Smith stated that he was aware of the company’s harassment policy and he followed it. The policy required the victim of harassment to tell the harasser to stop before filing a complaint. After the third incident, Smith was so upset that Gill sent him home. Smith told a co-worker what happened and he told the plant superintendent, Scott Keck.

At a daily safety meeting, Smith directly informed his supervisor, who stated that Leonard had “done . . . this again.” Then Smith told Keck about the incidents, and the company’s mishandling of the complaint began.

As a result, Smith started having anxiety attacks. He sent a letter to management describing the incidents involving Leonard, including allegations that Leonard had harassed others and that Leonard carried a knife with him and had pulled it on one of his other victims. Smith requested sick leave so he could receive counseling for the harassment, and the company granted his request.

According to the company, here is what happened in the meantime:

Jury Finds Smith Had Been Sexually Harassed, and Rock-Tenn Appeals

The jury decided in favor of Smith, ruling that the company had failed to take appropriate measures in response to Smith’s complaint and Leonard’s behavior. The plaintiff was awarded $300,000. The company appealed, and the appellate court affirmed the lower court’s decision.

1. Rock-Tenn claimed Smith didn’t prove he was harassed because of his sex.

Smith alleged and proved Leonard targeted only male employees, and he admitted as much in his deposition. The U.S. Supreme Court has ruled in cases of same-sex harassment that one way to establish a claim is through “direct comparative evidence about how the alleged harasser treated members of both sexes in a mixed-sex workplace.” About 30% of the workforce was female.

The appellate court ruled that it was reasonable for the jury to conclude that “pinching and slapping someone on the buttocks or grinding one’s pelvis into another’s behind goes far beyond horseplay.”

3. Rock-Tenn suggested that Leonard’s conduct was not sufficiently severe or pervasive to create an objectively hostile environment.

The company had a hard time finding other cases where multiple incidents of “physical invasion” with multiple victims over a short period weren’t considered a hostile environment. The appellate court did find cases supporting the plaintiff, and since whether harassing conduct is “severe or pervasive” is “a question of fact,” the court decided to defer to the jury because its conclusion was not unreasonable.

4. Rock-Tenn contended that Smith failed to show it “knew or should have known of the harassment” and “failed to take prompt and appropriate corrective action.”

Here, the court applied the standard of liability for co-worker harassment claims: Smith had to show that his employer knew or should have known of the harassment and failed to take prompt and appropriate corrective action, which means a response “reasonably calculated to end the harassment.” The appellate court found the plaintiff had established this element.

Rock-Tenn’s incompetence and disregard for the law cost it the case. Smith followed his employer’s harassment policy by reporting what had happened. The court pointed out that at issue was not only what the employer did in response to the harassment complaint but also what it failed to do. Specifically, the appellate court pointed out the following facts:

The appellate court wrote that “a reasonable jury could find that the failure to take any of these steps or others rendered its response neither prompt nor appropriate in light of what it knew or should have known regarding Leonard’s prior misconduct.”

To avoid liability, an employer needs to do more than just go through the motions of responding to and investigating a sexual harassment complaint.

If you are the victim of workplace sexual harassment, contact our office with any questions about the law, about how it may be applied in your situation, and about the best ways to protect yourself and your legal rights.