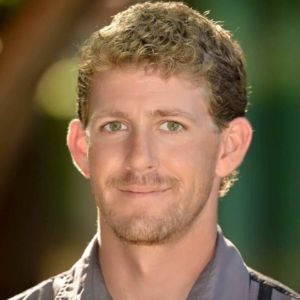 Bio
Outside the Firm
Bio

In his career, Michael has spent 12 of his 13 years in the legal field dedicated to serving employees to improve employee rights. He has been involved in multiple cases that were taken up on appeal and resulted in altering the law to the benefit of the employees of the entire state. Michael studied Aviation Electronics, I-Strand during his enlistment in the United States Navy and began his legal career attending the UCLA Legal Secretary Training Program. He was second in his class at UCLA.

Around the office, people say Michael is unique and a bit of a clown, but also dedicated, loyal, and very good at what he does. Michael says he’s a discovery specialist who genuinely enjoys motion practice, which is rare in the field of law. Clients say Michael is an excellent listener, highly respectful, and extremely passionate and compassionate.

Michael has attended social events with the likes of Snoop Dogg, Akon, Dr. Dre, Lil’ Wayne, Tyga, Kendrick Lamar, Tyrese, and Kiefer Sutherland. His family is close friends with the owners of a major Fortune 500 tech company, an NHL franchise, and its affiliate minor league team. As a result, he also celebrated the World Series victory with the Anaheim Angels in Newport Beach, California.

When he was six years old, Michael met NASCAR Team Owner Richard Childress at Phoenix International Raceway and became friends. This led to him getting to know Dale Earnhardt and Dale Earnhardt, Jr.