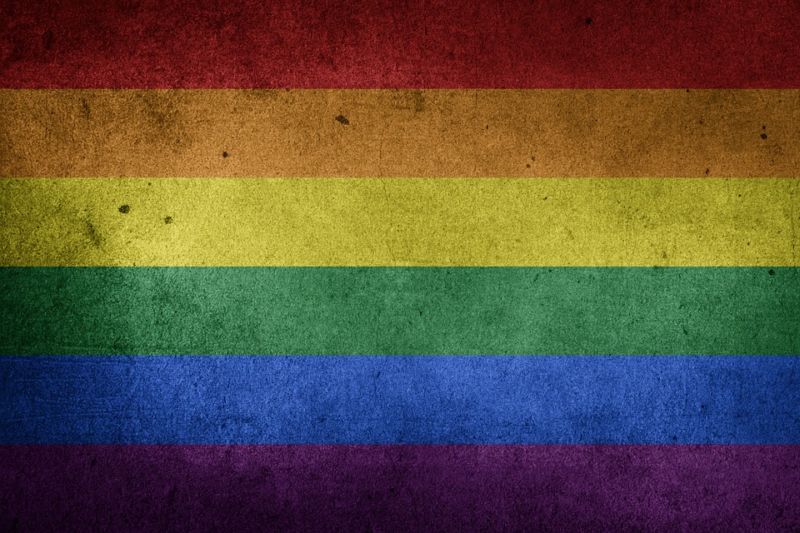 Are LGBTQ Employees Protected From Discrimination Under Title VII?

The legal rights of the LGBTQ community have expanded over the years, most notably in the realm of marriage equality. Those expanded rights have not extended to federal laws covering employment rights, though other legal protections may provide some help.

Equal employment laws ban employment discrimination based on sexual orientation in 26 states including Maryland (but not Virginia). The District of Columbia also offers these legal protections. In addition, employees of federal contractors are not supposed to be discriminated against due to their sexual orientation through updated rules covering federal contractors’ practices.

Seventh Circuit Decides Not to Break New Ground, Even If the Old Ground Looks Like Quicksand

The most recent major decision in this area of law comes from the U.S. Court of Appeals for the Seventh Circuit. The decision held that Title VII, the federal law covering most types of employment discrimination, does not include sanctuary from employment discrimination based on sexual orientation, though the court’s opinion suggests that it should. The court ruled that anti-gay bias does not fall under the sex discrimination prohibited by Title VII, according to the Washington Blade.

U.S. Circuit Judge Ilana Rovner wrote the July decision for a three-judge panel of the appellate court. Lambda Legal, a nonprofit law firm that represents plaintiffs in cases involving the rights of gay men and women, including this one, said it will ask all nine judges of the appellate court to reconsider the case.

Kimberly Hively, a lesbian, was the plaintiff in the case. She started teaching as a part-time adjunct professor at Ivy Tech Community College in Indiana in 2000. In December 2013, she filed a charge with the Equal Employment Opportunity Commission (EEOC) alleging that she had been “discriminated against on the basis of sexual orientation” by being “blocked from full-time employment without just cause” in violation of Title VII.

The appellate decision noted that the court has repeatedly held that sexual orientation discrimination is not covered by Title VII. Absent a change in the statute or a decision by the U.S. Supreme Court to the contrary, the court would follow its prior decisions on the issue. Rovner wrote that “it seems illogical to entertain” the idea that Title VII covers sex discrimination based on gender nonconformity but not sexual orientation, but she asserted that the court could not deviate from its past decisions.

Musing that “[p]erhaps the writing is on the wall,” Rovner predicted that sexual orientation will be covered by Title VII at some point in the future though it currently is not. Although Rovner was not able to rule in Hively’s favor, she pointed out the inconsistencies of the court’s decision:

case law.” Rovner questioned whether “the sexual orientation-denying emperor of Title VII has no clothes.”

Despite the court’s opinion in this case, the EEOC will continue to take complaints alleging employment discrimination based on sexual orientation, according to the Washington Blade. The EEOC sided with the plaintiff here and continues to take the position that sexual orientation discrimination is illegal under Title VII. It has decided two cases consistently with this view.

If you believe you have been discriminated against in your workplace because of your sexual orientation, you have some options.

No matter what your location or who your employer is, if you believe that you have been discriminated against because of your sexual orientation, contact our office. We can talk about your situation, about this evolving area of law, about how the law may affect your case, and about your best options to protect yourself. Do not just assume that your claim will fail. Talk to us to make an informed decision about what you should do next.