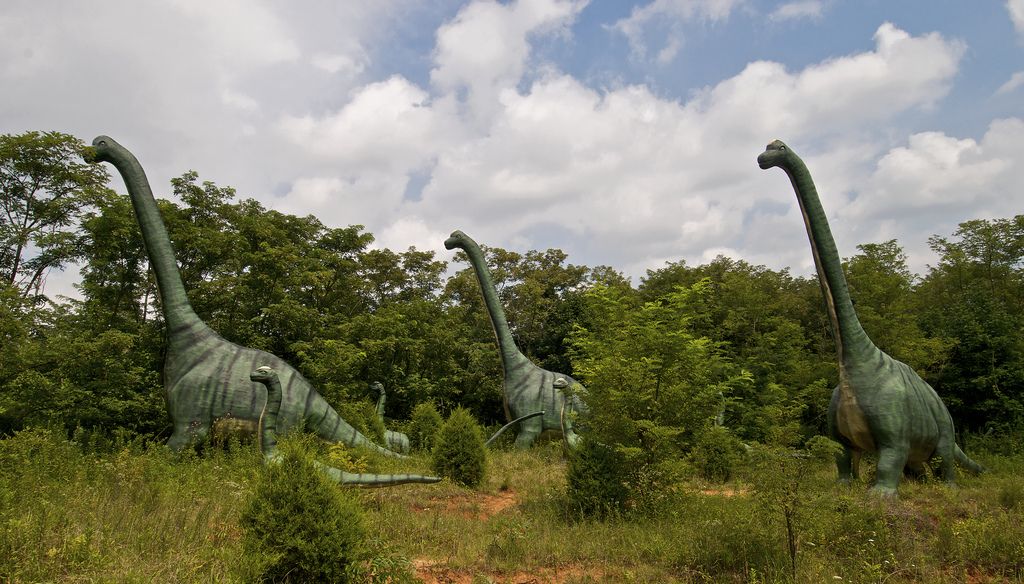 Age discrimination is a form of discrimination that many people have unfortunately witnessed at work. It may be relatively obvious, such as a manager explaining the reason for a layoff being due to the company wanting to get rid of some “old dinosaurs,” or much more subtle, such as making a new company policy where major company announcements will only be announced on Twitter.

You’ve probably never seen these exact examples, but perhaps you’ve experienced something similar? If so, you’re not alone. According to the AARP’s 2013 study “Staying Ahead of the Curve: 2013: AARP Multicultural Work and Career Study Perceptions of Age Discrimination in the Workplace—Ages 45-74,” 64% of surveyed workers stated they had experienced or witnessed age discrimination in their workplace.

However, not everyone who is discriminated against based on age will have a legally actionable case. It depends on exactly what happened and what age discrimination laws are applied. One such lawsuit involved a former employee of AT&T named John Gerundo and the federal law prohibiting age discrimination.

The Age Discrimination in Employment Act of 1967

The Age Discrimination in Employment Act of 1967 (ADEA) made it illegal for employers to discriminate based on age. However, there are two major thresholds to satisfy before the ADEA applies.

The first is that the ADEA only applies to employers that have 20 or more employees. The second is that the ADEA only protects employees 40 years of age or older. Some local or state laws may provide broader age protections, but those laws would only apply to age discrimination cases that happen to take place in those jurisdictions.

The scope of the age discrimination prohibition is fairly broad, covering all significant employment decisions, such as hiring, firing, promoting, disciplining, and assigning work. The ADEA also applies to age discrimination that creates a hostile work environment or that appears to be nondiscriminatory yet has a disparate impact on older workers.

A hostile work environment is a work environment that is made very uncomfortable for a particular person or group of people. An example of this might be younger employees who tease an older employee because she or he uses reading glasses.

Disparate impact refers to an employer rule or policy that isn’t explicitly discriminatory but nonetheless adversely (and for no legitimate reason) affects a large portion of a certain group, such as older workers. For example, an employer might require its employees to pass a rigorous physical fitness test.

John Gerundo was a longtime employee of AT&T, working there for almost 43 years. At the time of his firing, Gerundo was 65 years old.

A few months before he was fired, AT&T implemented a layoff program where employees were to be fired based on a ratings system. Employees were scored by their supervisors based on four criteria: leadership, performance, skills, and experience. Those who didn’t meet a certain ratings threshold were targeted for firing.

Gerundo was given relatively low scores by his two supervisors. The supervisors justified Gerundo’s ratings based on a client being unsatisfied with Gerundo’s availability on site; Gerundo’s unwillingness to learn new products, services, and skills; and Gerundo’s failure to complete a training program by December 2012.

After he was let go, Gerundo was replaced by an employee who was 36 years old and had no experience with Gerundo’s prior client. Gerundo eventually sued AT&T for age discrimination for violations of the ADEA and a similar state law.

The evidence presented at trial strongly undermined AT&T’s justification for firing Gerundo. Some of the evidence included the extremely subjective nature of the ratings system. In the end, the jury concluded that AT&T discriminated against Gerundo because of his age. Gerundo was awarded $370,000 in damages, although that amount could rise if additional damages, such as attorney’s fees, are awarded.