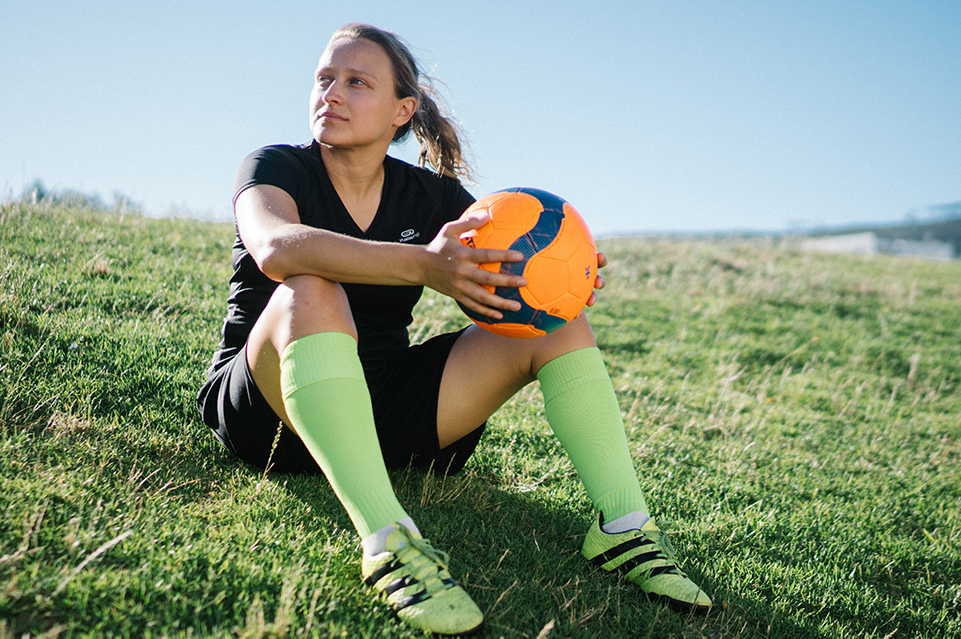 Despite earning their fourth World Cup title last summer, the U.S. Women’s National Soccer Team (WNT) faced a significant loss off the field this month. The WNT claimed that they were paid less than the U.S. men’s national soccer team (MNT), in violation of the Equal Pay Act (EPA) and Title VII of the Civil Rights Act of 1964 (Title VII).

Despite what appeared to be a strong case, on May 1, 2020, U.S. District Judge R. Gary Klausner ruled against the WNT’s claims of gender-based pay discrimination, deciding on a motion for summary judgement to dismiss the plaintiffs’ claims in the class action lawsuit. To understand why this happened, it is important to look at the greater context of the WNT’s compensation compared to their male counterparts, the MNT.

Both teams are subject to collective bargaining agreements, (CBAs) with the MNT’s agreement currently under negotiation and the WMT’s agreement valid from 2017 through 2021. However, the basic pay structure of the two teams is fundamentally different. The MNT pay structure is based on a “pay-to-play” system based on performance, meaning that there was no guaranteed compensation.

In contrast, the WNT’s CBA included some performance-based pay as well as guaranteed compensation and fringe benefits, including, among other things, guaranteed salary, severance pay, childcare assistance, pregnancy pay, injury protection and insurance benefits. The key issue taken by the WNT was the difference between the performance benefits of the men and women’s teams; if both teams won the World Cup the MNT would receive more than $750,000 more than the WNT, with the men being paid roughly four times what the women earned.

There are significant financial differences between Men’s and Women’s soccer in the US; the minimum salary of a player for the National Women’s Soccer League (NWSL) was $16.5 thousand in 2019, or just under one quarter of the minimum salary for the Major League Soccer (MLS) players, their male equivalent.

As almost every member on the WNT and MNT play on those leagues it is understandable that the WNT lobbied hard for guaranteed pay. The financial disparity between men and women in soccer plays out internationally as well, with FIFA providing the US Soccer Federation (USSF) $400 million in prizes for the 32 male teams in 2018 and only $30 million for the 24 women’s teams, as well as paying $38 million to the winner of the Men’s World Cup compared to $4 million for the Women’s.

The plaintiffs argued that the pay differences and unequal working conditions violated the EPA, which requires equal pay for equal work, and Title VII which bans discrimination, among other things, on the basis of sex. The court ultimately accepted the USSF’s appeal for summary judgement because of the size of the WNT World Cup victory earnings and the CBA they had negotiated.

The most damaging argument against the WNT by the USSF was the fact that they were arguing for comparable performance-based compensation to the MNT while also requesting the other stipulations in their existing CBA. Judge Klausner spoke in depth during his ruling that the WNT could have asked for substantially the same CBA as the MNT, but deliberately chose not to because it would have meant giving up guaranteed compensation.

There are a number of additional factors that should be considered which speak to the complexity of this case. First, the MNT’s CBA is still up for negotiation; any more favorable terms that the WNT is able to negotiate will strengthen the MNT’s negotiating power, giving the USSF greater incentive to resist giving ground.

Second, due to the USSF having finite resources, one team being paid more could mean that the other is paid less, which may be visible in the lack of support the WNT’s suit by the MNT.

Third, the league pay for men and women’s soccer isn’t and has never been equal, meaning that there is a significant gap in negotiating power between men and women. Compounding this is legal precedent that states a defendant employer cannot use prior earnings history as the reason to perpetuate a discriminatory pay system. The WNT gave up better bonus pay for guaranteed pay, but likely did so because of the extensive history of unequal pay.

Fourth, the improved performance pay and guaranteed pay were viewed in the case as either-or propositions, despite the plaintiff’s claims that the USSF had a surplus of more that $150 million, far more than enough to provide what the WNT asked for and fulfil the organization’s mission. The team did not fight too strongly on this, despite their consistent successes and overall strong performances compared to the MNT. The fact that they were willing to forgo performance bonuses that are historically worth millions of dollars for a promise of fundamental benefits ultimately speaks to the history of pay discrimination in this field.

While much of the WNT’s claims have been thrown out, there remain discrimination claims under Title VII for unequal playing conditions for women. The trial was originally set for May of this year but was postponed until June 16 due to COVID-19. Additionally, the WNT has begun the appeal process for the summary judgement ruling, the process for which may take years.

In light of this and past legal issues, the USSF may not wish to enter a protracted trial or appeal process to protect its public image.