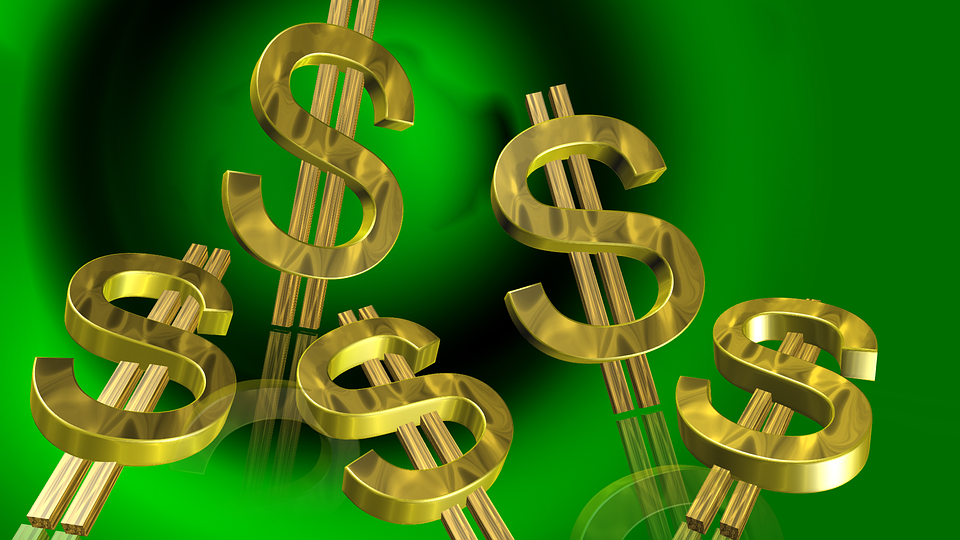 Is It Legal for Federal Contractors to Pay Women Less Than Men?

Federal and state laws prohibit private employers from discriminating against certain groups of people in the terms and conditions of their employment. Private businesses that contract with the federal government to supply services and products are also covered by executive orders from the president. Executive orders are official documents that the president uses to manage the operations of the federal government. The president who issued the order, or his or her successor, can change or repeal it.

The DOL filed a lawsuit against JPMorgan Chase & Co., claiming that the financial institution systematically discriminated against its female employees. Specifically, it argued that the company paid women in some professional positions less than their male counterparts. The lawsuit alleges that JPMorgan’s compensation policies and practices violate Executive Order 11246, which provides:

The contractor will not discriminate against any employee or applicant for employment because of…sex…. The contractor will take affirmative action to ensure that applicants are employed, and that employees are treated during employment, without regard to their…sex…. Such action shall include, but not be limited to…rates of pay….

When a business agrees to be a federal government contractor, it agrees to submit information and allow its records to be reviewed to ensure compliance with executive orders. As part of the compliance review process, the DOL’s Office of Federal Contract Compliance Programs (OFCCP) discovered that since at least May 15, 2012, JPMorgan paid at least 93 women working in development, project management, and technology positions within its Investment Bank, Technology & Market Strategies unit less than comparable men employed in these same positions. This disparity, according to the DOL, remained even after adjusting for legitimate, nondiscriminatory differences that could affect pay rates.

According to the lawsuit, JPMorgan also failed to live up to its obligations by not performing an “in-depth analysis” of its employment processes to determine whether anything was preventing equal opportunity for its employees. Further, the company did not develop or implement an auditing system that periodically measured the effectiveness of its affirmative action plan.

The remedies the DOL sought in the lawsuit include the following:

JPMorgan is one of the nation’s biggest financial institutions. If the court finds that JPMorgan has discriminated against women and it fails to provide the requested relief, the DOL is asking the administrative law judge to cancel all of the bank’s federal government contracts. It has also asked the judge to prevent JPMorgan from entering into future contracts until it satisfies the agency that its policies comply with Executive Order 11246.

The DOL explained that it filed the lawsuit because it couldn’t get a voluntary agreement from JPMorgan to take corrective action. In a statement, the bank affirmed that it is committed to diversity in the workplace and that it tried to work out a resolution. Failing that, however, JPMorgan asserted, “We look forward to presenting our evidence to a neutral decision maker,” according to USA Today.

Women Lag Behind Men When It Comes to Pay Rates

Statistics show a pay gap between men and women. How big that gap is varies.

According to federal government statistics, full-time working women earn 77% of what their male counterparts earn. To make up for this difference, women would have to work about 60 extra days per year to earn the same amount as men.

The Pew Research Center estimates that women earn 84% of what men earn, bringing that extra work time to about 40 days to catch up to men’s earnings. For young women, the wage gap drops to 93%. In a Pew Research Center survey, a large number of women revealed that they had to interrupt their careers to care for their families. These types of interruptions can have a long-term impact on earnings.

Illegal sex discrimination bears at least part of the blame for the pay gap. Women were about twice as likely as men to claim that they had been discriminated against at work because of their gender (18% vs. 10%).

Where the jobs are located also affects the level of disparity, according to the Associated Press. It reported that the District of Columbia has the narrowest margin, with women averaging 91% of men’s salaries. Louisiana has the greatest gender pay gap: women there make about two-thirds of what men earn. The types of jobs available in these cities likely play a role. While the District has highly paid jobs filled by a highly educated workforce, in Louisiana, the better-paying jobs are in the oil and gas industries, which employ mostly men.

More broadly, the type of industry also affects the pay disparity. Women working in the financial services industry, such as at JPMorgan, earn $14,067 a year less than men, according to the American Institute for Economic Research. For married women, the gap increases: they earn $16,491 less than single women and all men. Similarly, women working in the computer technology industry earn an average of $6,358 a year less than men. For women with children, that gap increases to $11,247 a year.

It’s illegal for employers to discriminate against their employees on the basis of sex under federal and state laws. For government contractors, executive orders establish this law.

One way that discrimination can reveal itself for federal contractors is through unequal pay. When looking at these types of cases, consider the following points:

If you believe that you’re not being equally paid for equal work because of your sex, contact our office so we can talk about your job, what others are earning, how the law may apply, and what your options are to protect your rights and interests.