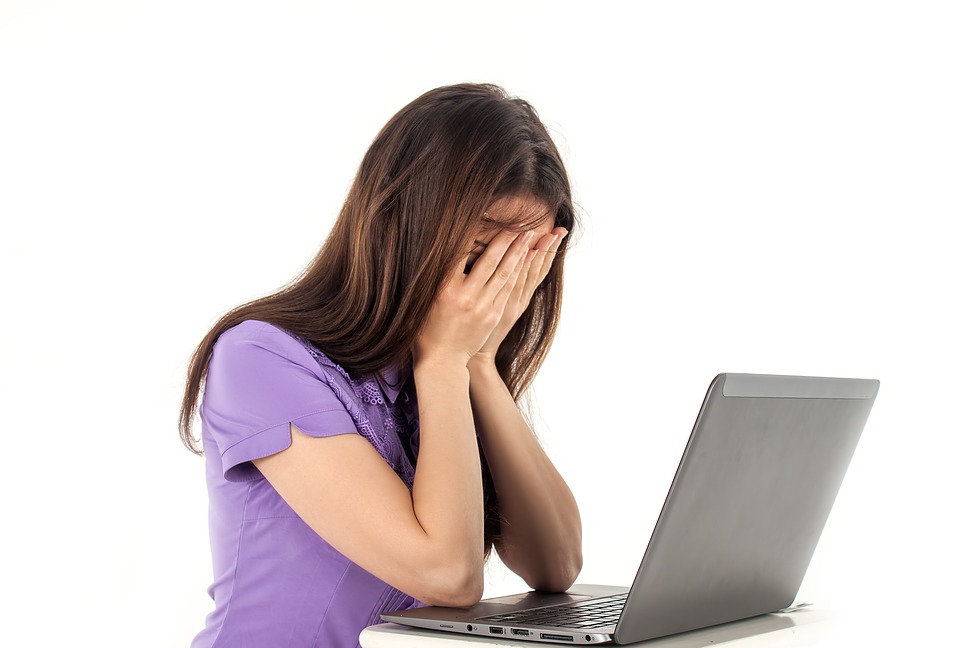 Is It Illegal Conduct or Just Bad Behavior? Workplace Liability Part 2: How to Win When There’s No Case

As we set up in our last post, the most important question that our online damages calculator can’t help you with is the issue of liability—whether your employer violated the law and therefore whether you’ll have a case that can result in a financial recovery.

Last time, we imagined that your sociopath boss treated you terribly and then fired you with no warning. Now let’s talk about why you don’t have a case for employment discrimination and what you can do next.

The Meeting With Your Lawyer

You recount your story. I tell you that there is the possibility that he fired you based on your race or gender (or both). He’s a man; you’re a woman. He’s white; you’re black. These facts don’t mean that you’ll win your case, but they at least get you in the door. I can argue that your boss made the decision, at least in part, based on a “protected status” such as race or sex.

But the simple fact that a white man fired a black woman is not enough to win a discrimination lawsuit. The company will no doubt argue that your race and sex had nothing to do with it. It will claim that it fired you because of your job performance.

So, I have to look for any other circumstances to prove that job performance was not actually the reason he fired you. I want to know whether he did anything, at any time, that suggested he had a bias against African-Americans or against women.

But you can’t remember a single time that he made a joke or even an offhand comment about sex or race. In fact, as you think back on it, you realize that your boss treated almost everyone badly, irrespective of their race or sex. Still, you clearly got the worst of it, and you were the only one that your boss fired during your time there. And there were signs that he was bonding with the new guy over sports, something that he never talked about with you. Couldn’t that be evidence of sex discrimination? Yes, I tell you, it could. It’s not the strongest evidence of bias, but it could be circumstantial proof.

Then, in the funny way that life happens, as you’re sitting in my office, you get a call from your former colleague—the one who came up and rubbed your arm as you were putting your plant and photos in that cardboard box. You haven’t talked to anyone from the company since you left. You excuse yourself and step out of my office. Your colleague is calling to see whether you’d be interested in what sounds like a great job with her new employer. You tell her you’re interested, but you’ll call her back.

Before you hang up, you ask what happened at the company after you were fired. You learn that it was a bloodbath. Within a week after you left, your crazy boss fired three more people, including the new guy with the hipster pocket square. She tells you that, after you were fired, she learned that the company was in financial trouble. A month after your departure, your boss had fired another six employees—black people and white people, and both men and women. And then, as evidence that life is sometimes fair, two months after you lost your job, your boss got canned himself, apparently via an e-mail that someone in HR forwarded to the entire office. As he walked out, the people who were left applauded.

You hang up the phone and return to my office to tell me what you heard. And I have to tell you that you have fallen victim to the “equal opportunity asshole.” Your former boss had equal disdain for everyone, and thus his conduct, ironically enough, did not violate the law. It looks like he didn’t fire you because of your race or sex, and bias against a protected class is a non-negotiable requirement for a discrimination case.

You ask whether you have a case for emotional distress. I tell you that it is, in fact, illegal for someone to intentionally attempt to make you feel emotionally distressed. The legal term is “intentional infliction of emotional distress.” But I note that courts, particularly in Virginia, set an incredibly high bar for emotional distress claims. In fact, most courts will not allow any claim for emotional distress unless there is also physical touching involved. I explain that courts understand that there is a certain amount of “rough and tumble” in the workplace that does not rise to the level of illegal conduct. (Just think how busy our courts would be if employees could sue every boss who was a jerk!) What happened to you, I explain, falls within that very large swath of workplace conduct that is wrong and hurtful but not illegal.

After walking into my office thinking that you might have a $200,000 case, you walk out with the realization that you have no case at all, much less one worth six figures.

A bit crestfallen, but buoyed by the new possibility of a better job with your former colleague, you tell me that you’re in a bind because you can’t get a reference from your company. I tell you that I may be able to help with that. While you don’t have a case to run to the courthouse with, the company may agree to give you at least a “neutral reference,” one in which the company will simply tell anyone who calls for a reference your dates of employment with the company. That’s all they’ll say, but sometimes that can be all you need. I also tell you that, while we’re at it, I may be able to get you some severance—though of course I can’t guarantee that.

Now that you’re all lawyered up, you go home to polish your résumé and talk to your colleague about this new job.

In the meantime, I talk to the company’s counsel.

I explain your situation and note that, while you were “exploring your legal options,” you preferred to get a severance in exchange for releasing any potential claims against the company. I put the number for severance at two months’ wages. Because your case is really a nonstarter, I don’t want to ask for too much. But two months is not a laughable amount. Even when there’s no evidence of wrongdoing, companies routinely offer one to two weeks’ severance per year of service. And here, the company knows it had a problem boss.

I also say that you want a positive reference and you want the company to characterize your departure as a voluntary resignation rather than a termination. During this discussion, I mention that a number of people were fired shortly after you were, and the company could get in hot water if it offered those people severance that it didn’t offer to you. (This is a bit of a stretch based on what we know, but it’s not entirely untrue.)

The company’s counsel goes on to talk (as they always do) about how you have no case. She argues that the company fired a number of people of all races, both men and women. Counsel asks whether we’ve filed with the Equal Employment Opportunity Commission (EEOC). (It’s a simple step that anyone bringing a discrimination claim must take before going to federal court.) I tell her we haven’t, but I ominously add, “We are exploring all of our options, including any administrative remedies.”

The company’s lawyer says, “Okay, the EEOC won’t be any help,” which we sadly know to be true. She continues, “But we’d like to get this done. And between you and me and the wall, that whole period was a mess. Let me see what I can do.”

Five days later, the company’s lawyer calls back with an offer. The company will give you better than a neutral reference. HR is prepared to give you a positive reference. (“It turns out that the HR team really liked your client,” she says.) It will also say that you resigned voluntarily from the company. The lawyer gives me a name and number for anyone asking for a reference to call. She then offers two weeks’ severance.

I say that the offer sounds like a very good start, but two weeks is extremely low given the torment you went through. I ask again for two months. Counsel sighs and says, “Okay, six weeks is the total authority that I have to offer. Look, I just wouldn’t push your luck on this one.”

I call you. You are thrilled with the offer. But you are also concerned about how long it will take to get a reference. You need to move on this new job opportunity now. I tell you that the deal comes with a release. That means you can’t talk about the agreement with anyone else. Fine, you say. You’re done with the place.

I call back opposing counsel and tell her that we will accept if she can wrap everything up in less than a week. She says she can get the paperwork over to me the very next day.

Within five days, you and the company have signed the release paperwork, and you have a check in hand. It’s not a huge check, but it more than pays for your legal fees.

More importantly—and more valuable than the money in the long term—your prior employer will give you a positive reference for the company where you are now applying and any other potential employer in the future.

A week later, you accept an offer from the new company for a great position that pays you 25% more than you made at the original job. You take what’s left over from your severance and buy yourself a new dress, shoes to go with it, and a round of drinks for your friends. You feel good.

Then you go on to have a rewarding and lucrative career.

Even when you don’t have a court case—where the employer treated you terribly but did not actually discriminate against you—talking to a lawyer might help you turn your negative situation into a neutral or even positive outcome.

Wondering whether we can help you? Contact us and we’ll help you figure out what comes next.