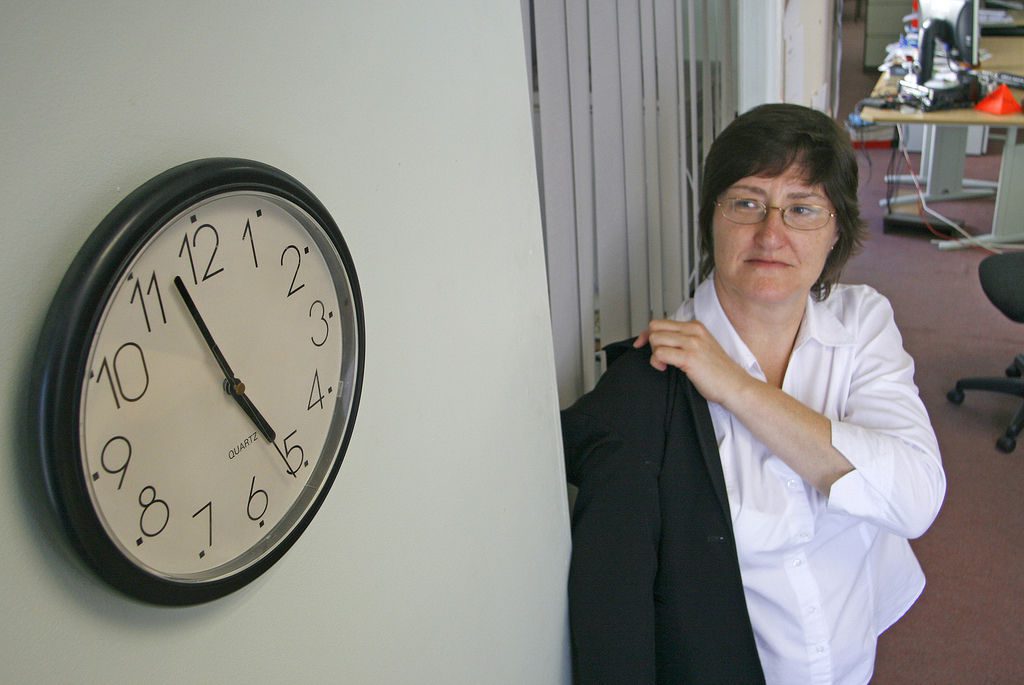 If I’m Paid a Salary, Can I Earn Overtime Pay?

Have questions about your potential legal case? Our Legal Leverage course has you covered!

Depending on what you do and how much you are paid, a recent update to a federal Department of Labor regulation going into effect in December may affect how many hours you work and how much you will be paid.

Normally, if you are an exempt, salaried employee, you do not qualify for overtime pay if you work more than 40 hours a week. But the fact that you are paid a salary is not, by itself, enough to exempt you from the federal law’s minimum wage and overtime requirements.

The update to the regulation will be used to determine whether white-collar, salaried employees are exempt from the federal Fair Labor Standards Act’s (FLSA) minimum wage and overtime pay protections. They are exempt if they are employed in a bona fide executive, administrative, or professional (EAP) capacity, as defined in the Department of Labor’s regulations at 29 CFR part 541. This exemption from the FLSA is referred to as the “white-collar” or “EAP” exemption.

The rule involves those currently earning a salary and classified as EAP workers. Prior to the change announced in May, employees who earned at least $23,660 per year would not qualify for overtime. Starting in December, that amount increases to $47,476. Employers can use nondiscretionary bonuses and incentive payments (including commissions) for up to 10% of this standard salary level if it makes the payments at least quarterly. The overtime threshold amount will be updated every three years starting in 2020.

Requirements of the New Rule

After December 1, for an employer not to pay a “white-collar” employee overtime pay, that employer would have to show three things:

The intent of the rule is to increase the income of workers considered managers but who make low wages while they may be asked to work a practically unlimited number of hours.

The overtime threshold has been updated only once since 1975. Because of inflation, many salaried workers have been working more hours but making less money.

The new rule will probably affect all parts of the economy. Many expect it to have the biggest effect on nonprofits, retail companies, hotels, and restaurants. Their managers often earn salaries below the new threshold. Projections on how this will affect the economy and workers depend on whether you support the change:

Those not affected include teachers, lawyers, doctors, and judges, who are all automatically exempt from overtime.

The update could extend overtime pay to 4.2 million workers, according to Reuters. The White House projects the following number of people will be affected by the change:

The FLSA sets overtime pay and recordkeeping standards (among other things) for employees.

If you have questions about overtime pay or believe that your employer is not paying you overtime pay that you have earned, contact our office so we can talk about your situation, the federal laws and regulations that may apply, and your best options to protect your legal rights so you can be paid properly.