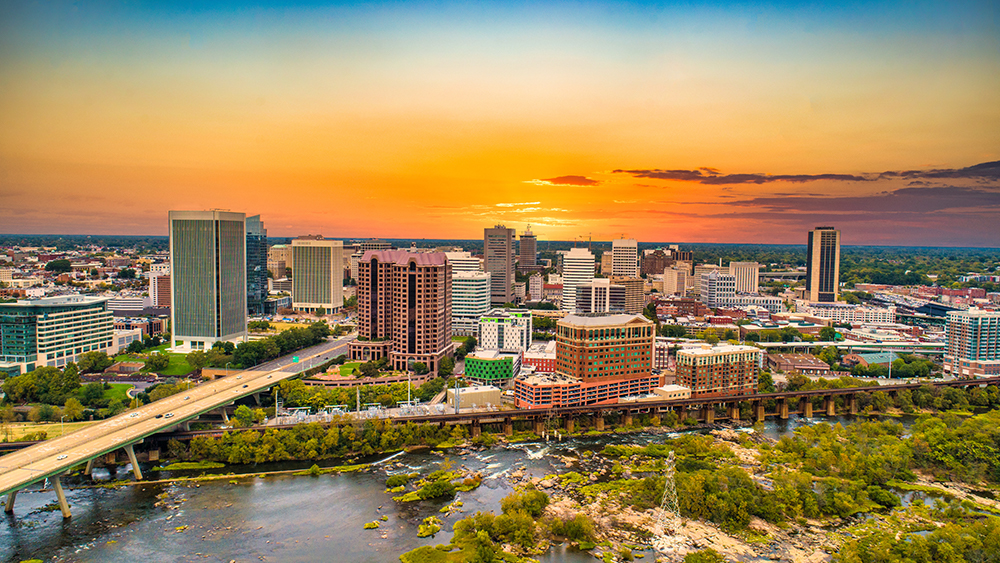 Over the past few months, despite the overwhelming pressure placed on lawmakers and laypeople alike by the COVID-19 pandemic, Virginia has made major strides against discrimination in the workplace. As of July 1, 2020, the Virginia Values Act has gone into effect, along with additional similar pieces of legislation, altering the Virginia Human Rights Act and dramatically expanding the workplace rights for members of the LGBTQ community, pregnant women and new mothers, people experiencing racial discrimination and whistleblowers. If you fall under any of these categories, you may be wondering what exactly has changed for you. Here’s what you need to know about the employment laws now in effect:

Under the Virginia Values Act, it is now explicitly illegal for private and public organizations to discriminate in employment and hiring practices based on an individuals gender identity, sexuality or perceived sexuality. The VVA also removes the previous 12-month backpay damages cap, stating that courts may now award employees compensatory and punitive damages as well as providing no cap for reasonable attorney fees and costs. Employees who were wrongfully terminated by an employer with as few as five employees may also file in Virginia’s state courts, which are considerably less prone to dismissal by summary judgement than federal courts. The Act also established the Division of Human Rights, which will “assist in the prevention of and relief from alleged unlawful discriminatory practices.”

The Human Rights Act was also affected by SB 712, expanding protections for pregnant individuals and new mothers. The law provides explicit wording that prohibits employers from discriminating against an employee because of pregnancy, childbirth, lactation or a related medical condition, as well as providing reasonable accommodations for these conditions as long as that accommodation does not “impose an undue hardship” on the employer. The employer must also give notice to employees of these rights and cannot retaliate against an employee that takes advantage of these accommodations.

The definitions of racial discrimination in the VHRA were also expanded in significant ways. Following the trend of states like Maryland, the definition was amended to explicitly provide protections against discrimination on the basis of “traits historically associated with race, including hair texture, hair type, and protective hairstyles such as braids, locks, and twists.”

Beyond amendments to the Virginia Human Rights Act, there were a few significant changes to Virginia law which offer additional rights and protections for employees and those seeking employment. HB 757 amended Virginia Law to implement so-called “ban the box” legislation. Under the new law, state and local governments are now prohibited from asking about arrests, charges or convictions during the application process, as well as preventing applications from moving forward due to an arrest or conviction record. The only exceptions to this are “sensitive” positions, law enforcement and related positions, or “state agencies that are expressly permitted to inquire into an individual’s criminal arrests or charges.”

Additionally, HB 798 expanded whistleblower protections significantly. Whereas the old law only provided protections for whistleblowers that had been fired, there are now protections against retaliation for reporting a violation of state or federal law to a supervisor or government official, including a law enforcement officer, assisting in a government investigation, hearing or inquiry made at the request of a law enforcement officer or government official (including providing testimony concerning the employer’s alleged wrongdoing) and refusing to commit a crime.

Despite the challenges that we as a nation are currently facing, employees throughout Virginia are receiving more protections than ever before. Though most of these changes are expansions of pre-existing definitions, the potential impact of each of these pieces of legislation is immense. The codifying of protections listed above is a major step on the path to closing legal openings which have been historically used to marginalize some of our most vulnerable communities, as well as being an important step in building a society where everyone is equal under the law.