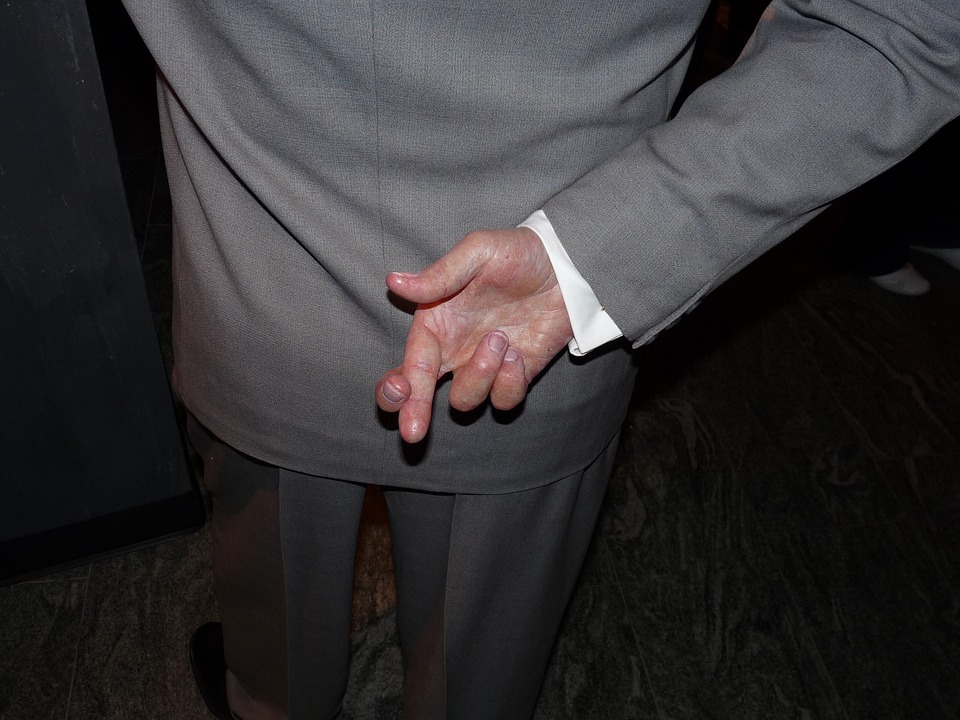 Does Getting Fired for Lying Count as Retaliation?

Imagine the following situation: an employee believes she is being sexually harassed, so she submits a complaint to her employer and later files a charge with the Equal Employment Opportunity Commission (EEOC). The EEOC holds a hearing where the employee testifies as to what she claims happened.

An administrative law judge overseeing the hearing concludes that there are inconsistencies with the employee’s testimony and dismisses the sexual harassment charge. Following the decision, the employee returns to work but is fired on the basis that she lied during the EEOC’s hearing.

Can an employer do this? The answer is that it depends on the court hearing the case.

On one hand, this is retribution by the employer for the employee coming forward with sexual harassment allegations. Therefore, one group of courts holds that the employer in this hypothetical would have retaliated against the employee.

On the other hand, if the employee made up the whole sexual harassment claim, other courts believe that the employer should be allowed to fire the employee.

In a recent case, a federal court sided with the first group of courts that find an employer cannot fire an employee because the employer believed the employee lied during an administrative proceeding. But before we delve into this recent case, let’s review the law that applies to these situations.

This participation clause becomes relevant in the above hypothetical and a recent District of Columbia federal court case, Egei v. Jeh C. Johnson. For additional discussion about reporting and testifying regarding sexual harassment claims, read our earlier blog post titled “Can I Be Fired for Reporting Someone Else’s Sexual Harassment?”

Ominoba Egei was hired by the Federal Emergency Management Agency (FEMA) as a disaster assistance employee. In September 2008, Egei was sent to Texas in response to Hurricane Ike. Throughout her assignment in Texas, Egei’s boss was Jean Jacques Fequiere.

Egei alleged that in October 2008, Fequiere began to sexually harass her. Among other things, Egei claimed Fequiere asked that she join him in his hotel room on multiple occasions, with one occasion resulting in Fequiere allegedly appearing “half naked” and asking her to shower with him.

In November 2008, Egei filed a formal complaint against FEMA, asserting that Fequiere’s sexual harassment violated Title VII. Egei asserted that Fequiere sexually harassed her and then fired her when she refused to reciprocate his sexual advances. As a part of her complaint, Egei requested a formal hearing before an EEOC administrative law judge.

During the EEOC proceeding, inconsistencies in Egei’s story became evident. For example, Egei’s testimony about when the sexual harassment took place contradicted what she said happened earlier or contained completely new information. Additionally, documentation showed that Egei was picking up a rental car at the same time she claimed Fequiere tried to have sex with her.

The administrative law judge ruled against Egei, citing Egei’s inconsistent statements and testimony. Around February 2012, Egei learned that she was going to be fired, primarily because she supposedly lied during the EEOC proceeding.

In April 2012, Egei filed a second complaint against FEMA, this time arguing that she was fired in retaliation for the testimony she gave during the EEOC proceeding. After Egei’s second complaint was denied, she filed a sexual harassment lawsuit against FEMA in the federal district court for the District of Columbia. Egei’s primary legal claim was that she was retaliated against for participating in the EEOC proceeding.

Egei’s lawsuit turned on whether an employer retaliates when it fires an employee it believes has lied during an EEOC proceeding. The court held that such a firing constituted retaliation.

Competing Arguments That the Court Considered

Courts that agree with Egei include the Fourth and Fifth Circuits, which have interpreted Title VII’s participation clause to mean that that employees can speak freely without worrying whether they will be punished by an employer that thinks its employees are lying.

eventh Circuit is more in line with FEMA’s position, finding that any immunity granted by Title VII’s participation clause depends on the “good faith” and “reasonable” motivation of an employee. Therefore, Title VII’s participation clause cannot be expected to protect an employee who knowingly makes up a false sexual harassment claim and then lies during a subsequent EEOC proceeding.

The district court in Egei’s case sided with the Fourth and Fifth Circuits, concluding that FEMA retaliated when it fired Egei. However, the district court distinguished Egei’s situation as one where the employer only believed the employee lied. The district court acknowledged that things might have been different if Egei admitted she lied when testifying at the 2010 EEOC proceeding.

For more information about retaliation under Title VII, take a look at our earlier blog posts titled “Does a Pay Cut Threat Count as Retaliation?” and “Is a Witness to Discrimination Protected Against Retaliation?” To learn more about Title VII in general, please see “Facts About Retaliation” on the EEOC’s website and “Workplace Retaliation: What Are Your Rights?” on Nolo.com.

The D.C. Circuit, the federal appellate court that covers Washington D.C., is still undecided on this issue, although the district court for the District of Columbia in Egei’s case sided with the Fourth and Fifth Circuits.