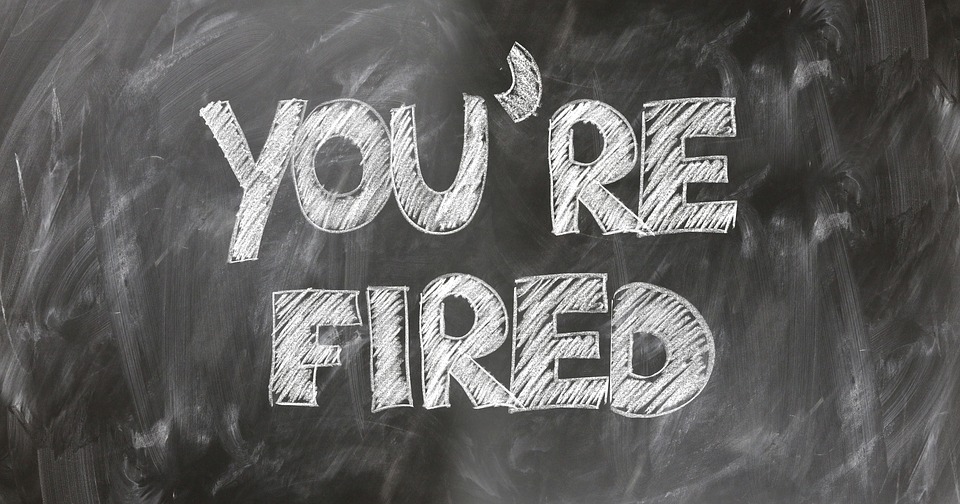 Getting Fired as a High-Ranking Employee: Things to Keep in Mind

President Trump surprised the world when he fired FBI Director James Comey. Without getting into the political and legal ramifications of that decision, the way it unfolded demonstrated a few things about how high-profile firings should (and should not) happen.

Law360’s article “Comey Fallout Illuminates Pitfalls of High-Profile Firings” covers many of these elements—but what if it happens to you, as a high-ranking employee? Below is a further discussion of what high-profile employees in the private sector can expect and what they should do if they have been fired or believe they are about to be.

Your firing will be quick, and it may take you by complete surprise. One day you’re leading the company’s next product launch; the next, you’re fired. But the suddenness of your firing is usually not caused by any ill will toward you personally.

One common reason for a speedy firing is to reduce the chances that you will do anything to hurt the company. This doesn’t mean that your employer actually thinks you will do something like this, but it wants to lower that risk as much as possible.

Another reason is to avoid or reduce office gossip and possible loss of morale. If you’re into sports, you understand how rumors of a key player or coach getting fired can, at best, distract the team. At worst, rumors can demolish team morale and turn an organization against its ownership.

So, once the company has decided to fire you, it’s best to get it over with sooner rather than later. This reduces the time in which employees can fill in any informational blanks with worst-case scenarios that can hurt the company.

You can also expect your firing to be professional. Even if you’re being fired because of personal disagreements, you should still be treated courteously. This means that you will generally learn of your departure in person, not via email or over the phone, and with tact.

Finally, you should expect your employer to have an established plan for announcing your dismissal to the rest of the company and the public. But don’t be surprised if a set plan isn’t yet complete. If this occurs, you may be able to negotiate how your departure is discussed.

What to Look Out For

When you find out that you’ve been fired or that you’re about to be fired, you’re probably going to want to know why. Ideally, your company will tell you its reasons. But if you notice that the reasons change over time or are incomplete, with additional reasons being filled in later, you can justifiably be suspicious.

While unclear or shifting reasons don’t prove impropriety, they don’t look good for the company either. This gives you additional leverage during severance negotiations; take advantage of it.

What You Should Do If You Think You Will Be Fired

If you suspect you’re about to be fired, you should consult with an attorney for two reasons.

First, when your company does fire you, it will probably happen very quickly. If you wait, you may not have time to find an attorney, explain the situation, and get actionable legal advice. There are certain nonmonetary issues related to your firing that can raise complex legal questions, and you’ll want to get a head start on finding the answers.

For example, who owns your work-related social media accounts? These can be extremely valuable given the contacts and connections you may have established through them. But after you’re fired, can you still access your accounts or take contact information with you?

The answer isn’t always clear. Even an experienced employment attorney may need a few hours of legal research to figure out the answer in your case. There may be no way to know with absolute certainty, making it your best strategy to take certain precautions ahead of time. Your attorney will be able to tell you what precautions you can take without losing valuable information, violating the law, or putting yourself in a bad position during severance negotiations or a lawsuit.

Similarly, if you are offered a severance agreement, your employer should give you enough time to carefully read it and have an attorney review it. However, already having an attorney on standby will give you more time to make your decision and give you one less thing to do or worry about at this critical moment.

Have you just been fired, or are you starting to hear rustlings that make you think it’s only a matter of time? Especially if you’re a high-profile employee, you can benefit from prompt legal advice. Please contact our office to discuss your options. You’ll want to be just as informed and prepared as your employer is!