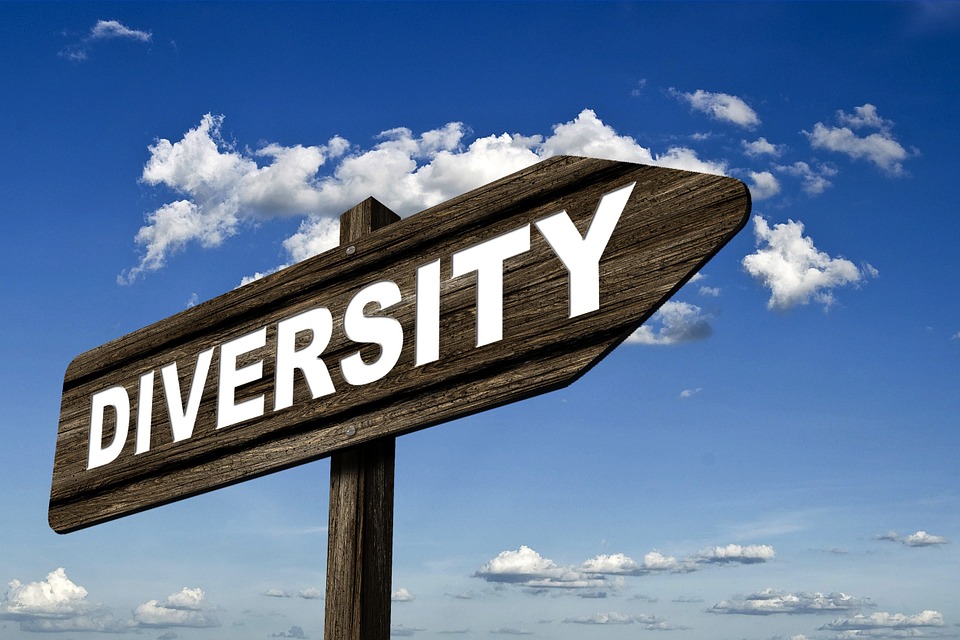 Can Employers Use Affirmative Action to Boost Diversity?

The simple answer is no. But why are schools allowed to use affirmative action while employers cannot? That is what we will discuss in this blog post.

Affirmative action refers to a policy that provides an advantage to a specific group of people that has been marginalized in the past. Affirmative action is controversial yet has survived many legal challenges because of the legal theory of a compelling government interest.

Strict scrutiny basically means that the court will only allow the law to exist if the government has a compelling reason for the law and the law is as limited and as specific as possible to achieve the government’s desired objectives.

An example where the government had a compelling government interest that met the strict scrutiny standard is Korematsu v. United States Get More Information. Here, the Supreme Court allowed the government to detain U.S. citizens of Japanese ancestry in concentration camps due to concerns of espionage during World War II.

One major area where affirmative action has been used is education, especially at the college level. Schools believe these diversity efforts improve the quality of education they can provide to their students. One such school is the University of Texas at Austin, which has been involved in several high-profile Supreme Court cases.

Abigail Fisher, who is white, applied to the University of Texas but was not admitted. Fisher sued, claiming the university discriminated against her based on her race in violation of several laws, including the Fourteenth Amendment.

The Supreme Court found that the University of Texas met the strict scrutiny standard. The school provided a well-reasoned, compelling interest in creating a diverse student body that was supported by statistical evidence. The Supreme Court also noted that the university tried using different methods to improve diversity, but those attempts had failed.

If the Fisher decision allows schools to use affirmative action to increase their student diversity, why can’t employers? The answer is Title VII of the Civil Rights Act of 1964 (Title VII).

Title VII prohibits employers from making employment decisions because of an individual’s skin color, national origin, sex, religion, or race. Therefore, it is illegal to give an applicant an advantage solely because of the applicant’s race. However, this is not always the case.

Under United Steelworkers of America v. Weber, an employer may voluntarily implement its own affirmative action plan. However, this is permissible only if the purpose is to remediate past failures to hire minority employees in areas that contain few minorities.

Under Executive Order 11246, certain government contractors must have affirmative action policies to identify instances where they are not hiring qualified minorities. Contractors can take steps to fix any such hiring discrepancies.

Despite these two major exceptions, employers may not use affirmative action to hire more minority employees solely to increase the diversity of their workforce. As a result, the Fisher case only applies to schools, not employers.

For those interested in gaining a more detailed understanding of using affirmative action in the workforce, please read “Affirmative Action in Employment” from the New York Law Journal and “Section 15: Race and Color Discrimination” in the Equal Employment Opportunity Commission’s Compliance Manual.

Because the law does not allow employers to use affirmative action to increase the number of minority employees they hire, some employers have required employees to take diversity training.

A recent study shows that these efforts may backfire. Sociologists from Harvard University and Tel Aviv University found that mandatory diversity training sessions actually caused the number of minorities at those companies to drop.

One explanation for this phenomenon is the mandatory nature of these training programs. Forcing employees to sit through training can create resentment, which can overshadow any benefits of diversity training.

For more information about the study’s findings, check out the article “To Improve Diversity, Don’t Make People Go to Diversity Training. Really” in The Washington Post.