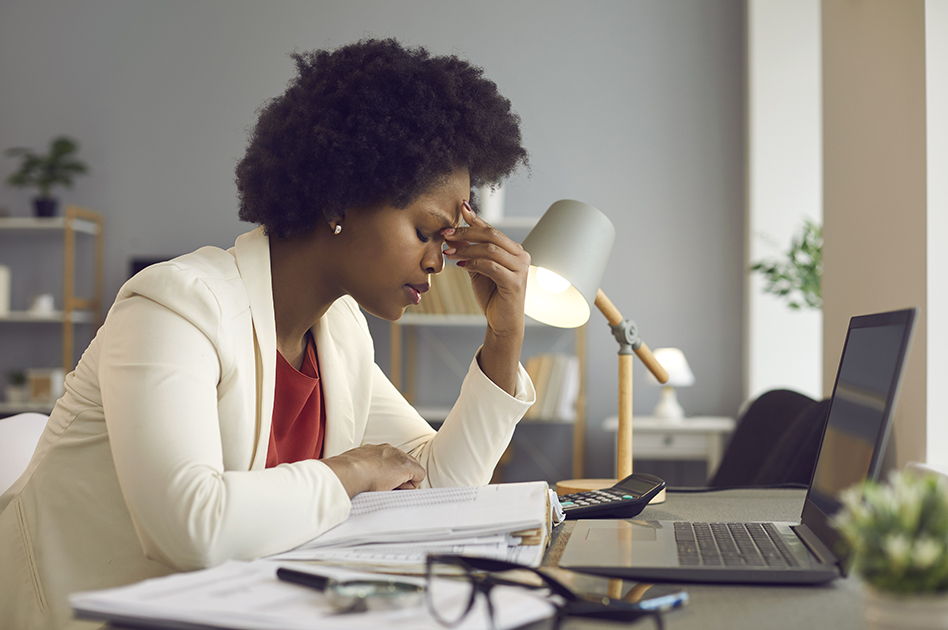 Employer Sabotaging Your Job Search? What You Need To Know

Whether you’re still working for this employer or have been recently fired, you’re going to need a new job. But as if things couldn’t get any worse, your current/former employer has learned of your job search and has taken steps to prevent you from finding new employment.

Is there anything you can do about your employer’s efforts to sabotage your attempts to work somewhere else? Potentially. However, your precise legal approach will depend on the facts surrounding your case.

If you decide to take legal action against your employer, your primary cause of action will probably relate to your employer’s underlying behavior that led to you getting blackballed. For example, if you got fired because you complained about how you believe you were passed over for a promotion because of your sex, then your first cause of action will probably be sex discrimination.

But a current or former employer that chooses to badmouth you to prospective employers during your job search can change this sex discrimination lawsuit in two big ways.

First, it can enhance an already existing retaliation claim or create one where no retaliation claim existed. The existence of retaliation can greatly enhance your chances of obtaining some sort of legal recovery, like when you bring a lawsuit under Title VII of the Civil Rights Act of 1964 (Title VII).

Evidence of retaliation is important because it can result in a legal recovery even if your main discrimination claim is unsuccessful. Now that you have evidence that your employer is taking steps to get revenge against you during your job search process, an existing retaliation claim just became that much stronger. Alternatively, you now have a retaliation claim when didn’t have one earlier.

Second, it can increase the amount of potential damages you can recover. Under Title VII and many other federal employment laws, plaintiffs have a duty to mitigate damages. This means any back pay damage award can be reduced by “amounts earnable with reasonable diligence.” In other words, if you get fired, you need to take reasonable steps to try to find another job to replace the earnings you just lost.

However, if your former employer took steps to prevent you from finding new work, then they can’t expect you to mitigate your damages by finding a new job. Therefore, any damage award in the form of lost wages could be higher than it might otherwise be if your employer wasn’t trying to sabotage your job search.

Suing your employer for defamation is another potential cause of action you might bring. This can be helpful if you don’t have a retaliation claim or your employer is saying bad things about you to potential employers for reasons that aren’t protected by law, such as a personal grudge.

Each state has its own defamation laws, but generally speaking, there are four elements to establishing the tort of defamation:

If your employer is talking to your prospective employers and saying things to ensure you don’t get hired, you could have a defamation claim. But there is a key element that may not necessarily be present in your situation: your employer must be making false statements about you.

Let’s say you had a history of tardiness at work and you once got in trouble because you made a mistake on a report that cost your employer a new client. If your employer conveys that information to your prospective employer, even with malicious intent, then you will not succeed in your defamation lawsuit.

Another consideration when suing for defamation is the damages you can recover.  Again, what’s available for recovery will depend on the state laws that apply to your case, but you can potentially recover:

Normally, punitive damages are hard to recover in a defamation suit because you need to prove that the defendant acted with “actual malice.” This means your employer knew they were making false statements about you or acted recklessly in regards to determining if the statements they were making were true or not. But if you’re getting blackballed by an employer who’s making false statements about you, it will likely be fairly evident that your employer acted with actual malice.

Legal Approach #3: Sue for Tortious Interference of Your Job Search

Another possible cause of action will be to sue your employer for interfering with your attempts to find a new job. Depending on the steps your employer takes to prevent you from finding work, as well as how close you were to finding a new job when your employer stepped in and caused you to lose it, you may have this additional tort claim.

Depending on the state, this claim can go by many names, such as:

Depending on the applicable law, you may only have this cause of action if you already got a job offer or were hired subject to an employment contract. Additionally, if your prospective job was terminable at will, you may only have a cause of action if you can prove the interference was through improper methods. This includes using fraud, misrepresentation or deceit.

So if your former employer tells the truth when it tries to prevent you from getting a new job, it may be far more difficult to bring a claim for tortious or intentional interference with prospective employment.

A current or former employer who takes steps to prevent you from finding a new job after you’re already the victim of illegal employment action is trying to make your life as miserable as possible. But take solace in the fact that if you take legal action against them, you may have a much stronger case, not just in proving your claims, but increasing your potential damage award.