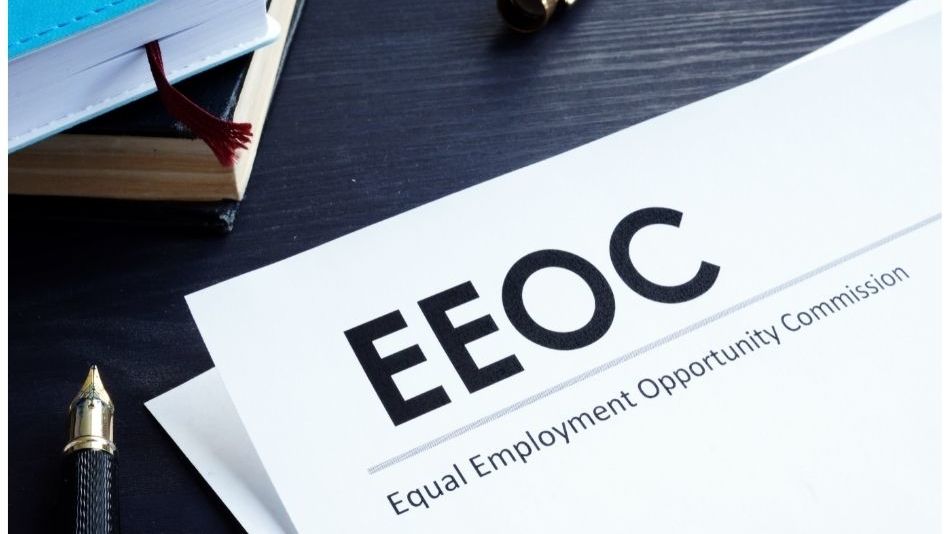 Employment discrimination can occur at any time, even before someone becomes an employee. This can occur during the job application process, although it usually goes unnoticed.

The defendant in this lawsuit is The Pai Corporation, which is more commonly known as Excentia Human Services (Excentia). Excentia is in the business of providing special needs services to adults and children. To help accomplish its mission, Excentia operates the S. June Smith Center, which focuses on helping children with developmental needs and autism.

According to the complaint, Stevie Baum (Baum) applied for a preschool teaching assistant position in February 2020. Her first interview went well, so she was called back for a second interview in March 2020.

The second interview took place onsite where Baum would be potentially working. Despite her belief that the second interview went well, a few days later Baum received an email saying Excentia would be hiring someone else. Nothing in the email explained why Excentia chose not to hire Baum.

Seeking an explanation, Baum called Excentia and was told she wasn’t hired due to concerns about how her cerebral palsy might interfere with her ability to do her job. Baum followed up that telephone call with an email asking Excentia to reconsider its decision, but got no response.

Why the EEOC Is Filing a Lawsuit Instead of Stevie Baum

To best answer this question, let’s first start with how most EEOC charges (complaints) get handled. The process typically starts with someone filing a complaint with the EEOC.

After the investigation, the EEOC decides if there was discrimination. If the EEOC concludes there wasn’t, the individual can still file a lawsuit if they want to continue the case.

If discrimination is found, the EEOC will issue a Letter of Determination and explain its findings to the employer and individual. The EEOC will then try to get both sides to settle the matter with a confidential process called conciliation.

If a settlement isn’t possible, the EEOC will either sue the employer on the individual’s behalf or allow the individual to file a lawsuit.

The vast majority of complaints to the EEOC do not result in the EEOC suing the employer. In the 2020 fiscal year, there were 67,448 charges filed with the EEOC. Of these charges, only 93 ended up in litigation where the EEOC was the plaintiff.

So what makes the EEOC decide to file suit instead of letting the individual do it? There are several reasons.

First, the EEOC thinks it has a strong case. The EEOC has limited resources, so it’s usually only going to bring cases to court it’s confident it can win.

Second, there might be a novel question of law that hasn’t been considered by the courts yet. If the EEOC wants a court to make a decision on a particular issue (which could apply to later cases), the EEOC might file a suit themselves to make it more likely they can get an outcome to prevent future discrimination.

Third, there could be political and/or social motivations. For instance, if the White House wants to advocate on behalf of a certain minority group, the EEOC might be more willing to sue in cases involving a member of that minority group. Or, the EEOC wants to shed light on a particular legal issue the EEOC wants the public to know about.

Fourth, the EEOC wants injunctive relief. Depending on the case, most private litigants will focus on recovering monetary damages.

The EEOC also wants that company to hire an ombudsman to investigate future sexual harassment and retaliation claims. This includes submitting a report to the EEOC about what the ombudsman observed and the type of complaints received.

Sometimes the EEOC will file suit on the individual’s behalf. They might do this if they think they have a strong case, want a particular legal remedy and/or want to make a statement with the lawsuit. But most of the time, they leave it up to the individual to make that decision and handle the subsequent litigation.