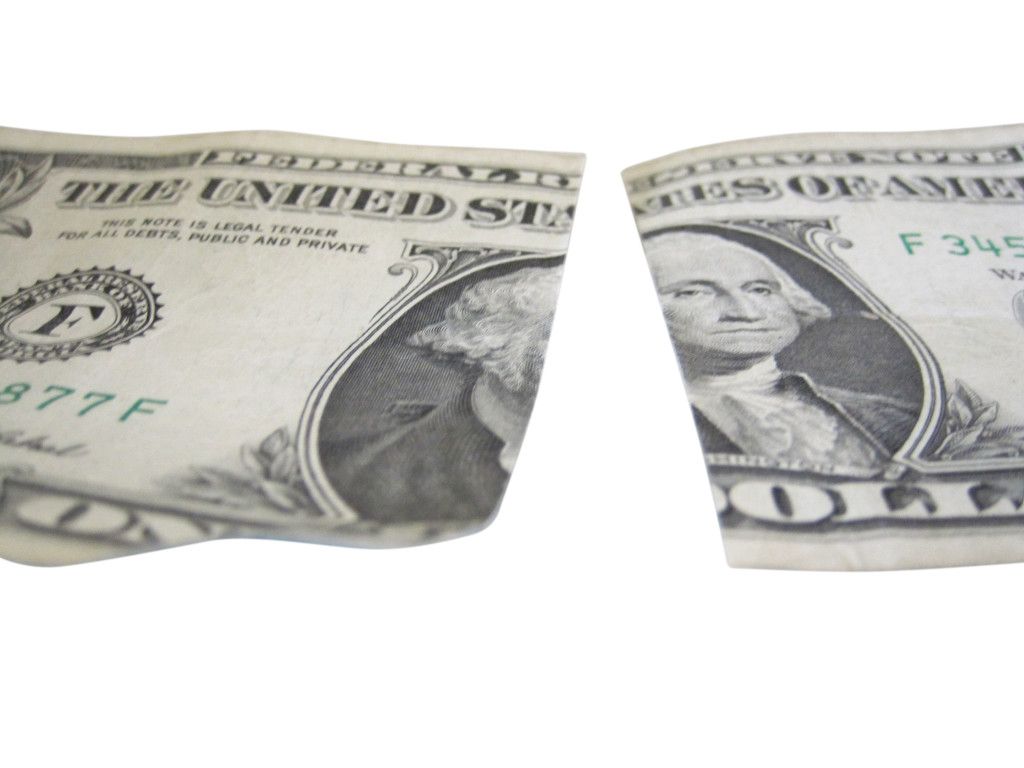 Does a Pay Cut Threat Count as Retaliation?

However, does the threat of having one’s pay cut in half constitute an adverse employment action? The United States District Court for the Western District of Texas has ruled that it does not. However, this decision has been appealed and is currently under consideration by the Fifth Circuit Court of Appeals.

During Campanian’s visit to the San Antonio office, she interacted with Brandon over the course of a few days. Almost immediately after these encounters, Brandon resigned from her job and sued Sage for several causes of action, including retaliation under Title VII.

Brandon alleged the following facts for the basis of her retaliation claim:

The day after these conversations took place, Brandon resigned from her job at Sage.

A protected activity includes opposing an employer action that is believed to be unlawful discrimination, participating in an employment discrimination proceeding, or requesting a reasonable accommodation at work based on religion or disability. For more information about the elements of a retaliation cause of action, check out the US Equal Employment Opportunity Commission’s website on “Facts About Retaliation.”

The district court concluded that Brandon’s defense of Eure may have constituted a protected activity but found that Campanian’s threat of Brandon’s pay being cut in half was not an adverse employment action.

Other Takeaways from the Brandon v. The Sage Corporation Decision

While not being addressed on appeal, the district court confirmed some key points that employees should keep in mind when facing potential retaliation at work:

The bottom line is that employees who believe they have suffered retaliation under Title VII must have a strong case with solid evidence. Even if the district court is reversed by the Fifth Circuit, its initial decision to find that the threat of a having one’s salary cut in half was not an adverse employment action makes it clear that plaintiffs have a substantial burden in proving retaliation.

If you think you have experienced an adverse employment action as a result of retaliation for participating in a protected activity, please contact our office to discuss your case and legal options.