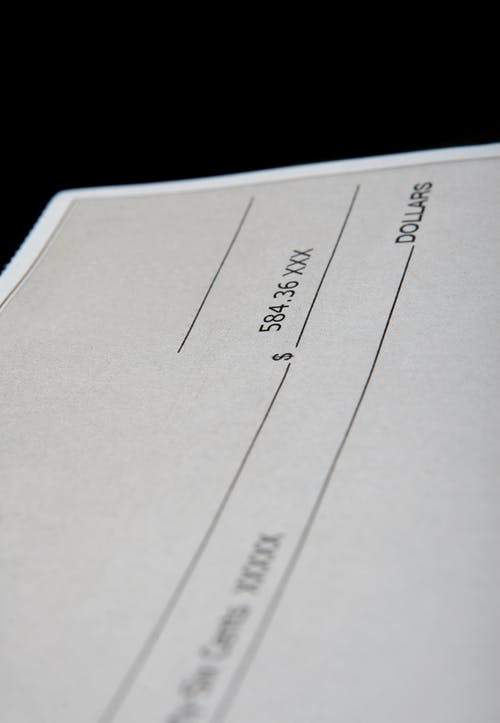 Disparities in Income Based on Discrimination

Many working women are victims of workplace discrimination. Understanding the good and the bad of having children and coming back into the work force can make a substantial difference in ensuring that your employment rights are protected. Particularly, gender equity and equal pay are dominating headlines related to the women’s soccer team, which is coming off its fourth world cup victory. However, those players are not paid as well as members of the men’s soccer team.

In fact, they are underpaid compared to their male counterparts, which is shocking given their performance. The women’s team has four world cup victories, whereas the men’s most recent placing in the world cup was third place in 1930. If women were to play in all the games they’re scheduled to play in, each woman could earn a maximum of just under $100,000.00. Men, on the other hand, could earn almost a quarter of a million dollars each per game.

Additionally, female soccer players have inferior travel conditions. For example, they fly economic class from game to game, whereas men get chartered flights. Men also get to play in and practice on grass fields, while women have use turf fields. For these reasons, there have been several charges filed with EEOC alleging workplace discrimination.

Income Discrimination in Other Professions

Of course, it’s not just professional athletes that are suffering from disparities in income based on discrimination, as a lot of women are earning 79 cents for every dollar that a man earns in a similar position. It is true that if you examine men and women within the same profession, that gap nears substantially. The problem is that women don’t have the same access to higher level positions that men have had historically. For instance, there are still more men running fortune 500 companies than women.

However, it takes more than just sexism to keep those institutions homogeneous, and it has been difficult for women to break into these fields to achieve gender equity. The issue involves race, too, as African American women earn a stark 61 cents for every dollar a man makes. Other minorities fall within the same range, whether you’re talking about Latinos or Native Americans.

It’s also true that women with children have a bigger pay gap, so this issue is all over the map and therefore yields a lot of legal activity. In order to file a formal complaint of discrimination, you have to go through the Equal Employment Opportunity Commission (EEOC). In 2017, there were thousands of charges filed with the EEOC based on gender discrimination alone, which is about 512 complaints per state.

Those looking to initiate legal action against an employer or business owner should first consult with an employment law attorney who is familiar with disparities in income based on discrimination. Do not hesitate to reach out to our firm today for assistance, or you can use our no-cost online review tool to learn the value of your case.