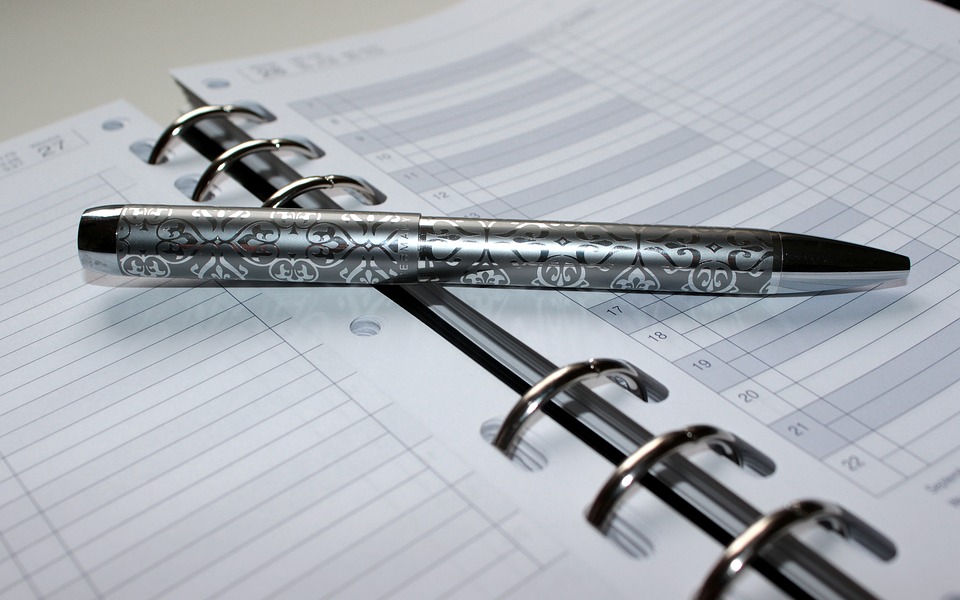 If I Am Disabled, Do I Have to Work a Regular Schedule?

Many people with disabilities have very unpredictable lives. Conditions may flare up, and treatment schedules and side effects of medications or surgeries may make maintaining a regular schedule difficult, if not impossible. Whether such an employee should be able to work irregular hours depends on the facts of the situation. In a recent Tennessee case, a judge denied an employee’s requests to keep her job but appear for work only when she was able.

Kirsten Williams was a former customer service representative at a Memphis call center for AT&T Mobility Services, LLC. She sued her former employer in federal court in Tennessee, claiming it violated the Americans with Disabilities Act (ADA) because it did not give her the flexible work schedule she requested to accommodate her depression and anxiety and later fired her. The judge dismissed her case in June, finding Williams was not qualified for the job because she could not show that she could perform her job responsibilities even with the proposed accommodation.

Williams’s job was to answer calls and help with technical support and billing at a call center. Normally, someone in her position would handle about 40 calls a day and work an eight-hour shift that changed every six months. The peak call hours were early in the morning and late in the evening.

Call center employees had to comply with AT&T’s attendance guidelines. The guidelines described regular attendance and timeliness as essential job functions. They also advised employees that repeated, unscheduled absenteeism could result in discipline, up to and including termination. Further, the guidelines explained that unscheduled time away from work negatively affected the level of and quality of customer service. Absences required the company to spread the work to those who showed up, increasing work call loads and possibly slowing response times. Longer wait times would cause customer frustration, and added job pressure could hurt workforce morale.

Williams missed work days in 2013 and used approved short-term disability (STD) and Family Medical Leave Act leave to keep her job. Williams was out of work on STD from January through July 2013. She worked a few days in August but went back on STD in September 2013 through October and in part of November and December 2013. After an absence that began on December 3, 2013, Williams returned to work on January 20, 2014. At that time, under AT&T’s policy, she had been absent enough to be fired. Williams’s managers talked to her about the attendance policy, and she told them she understood the policy.

On March 11, 2014, Williams admitted that she broke company rules by accessing a customer’s account data to verify her belief that the customer was having an affair with her husband. She was then absent from work until June 10. Under company guidelines, she again was out enough to be fired. Accordingly, AT&T began the process for obtaining approval of Williams’s termination. Over time, Williams received warnings regarding her attendance each year from 2007 through 2014. She received a final warning on March 13, 2014.

After June 11, 2014, Williams’s health care providers gave AT&T information to review so she could get STD or a job accommodation for her unscheduled absences following May 27, 2014. Williams’s managers decided to send another letter that set her return to work on June 30, 2014. Williams responded that she could not return to work on that date and did not do so. She appealed the denial of her last STD request. Management found that even with the STD Williams sought, she still had enough absences to justify her termination. AT&T fired her on July 3, 2014 for violating the attendance guidelines and for abandoning her job by not reporting to work.

Williams had asked for a flexible work schedule involving an hour adjustment to her start time because at the scheduled start time of 6:15 or 6:30 a.m., she would still be “cloudy” from her medicine. However, she offered to make up for it by working later. She also asked to take a 10-minute break after especially stressful calls.

Williams’s proposed “reasonable accommodation” was an open-ended, flexible job schedule consisting of unpaid leave for ongoing treatment and a flexible schedule involving up to an hour late start and finish times and extra breaks when needed for panic attacks (which could be three times a day at unpredictable times). AT&T argued Williams’s proposal would have eliminated essential job requirements of punctuality and regular attendance. The judge agreed, finding that the call center needed sufficient staff to cover calls and consistent, predictable attendance by workers. He also ruled that the harm to the company of the additional workload would cause morale and service quality to decline.

In short, the judge decided that Williams’s need for an indefinite accommodation, resulting in greater work for others with no end in sight, was unreasonable. Time off may be a reasonable accommodation, but an employer is not required to provide an indefinite leave. He also found that since Williams was not a qualified individual, AT&T was not obligated to engage in an interactive process of trying to accommodate her.

Under these facts, a disabled employee could not ask for an indefinitely flexible schedule. The court interpreted Williams’s request as wanting to keep her job while working whenever she could, though she could not predict when she could resume a normal schedule. This was too much to ask.

These cases are decided on an individual basis. If you need a flexible schedule for your job, depending on the facts of the case, it may be a reasonable request that your employer should grant. If you are facing this dilemma, contact our office so we can talk about your situation, about the law, and about ways you can protect your rights and interests.