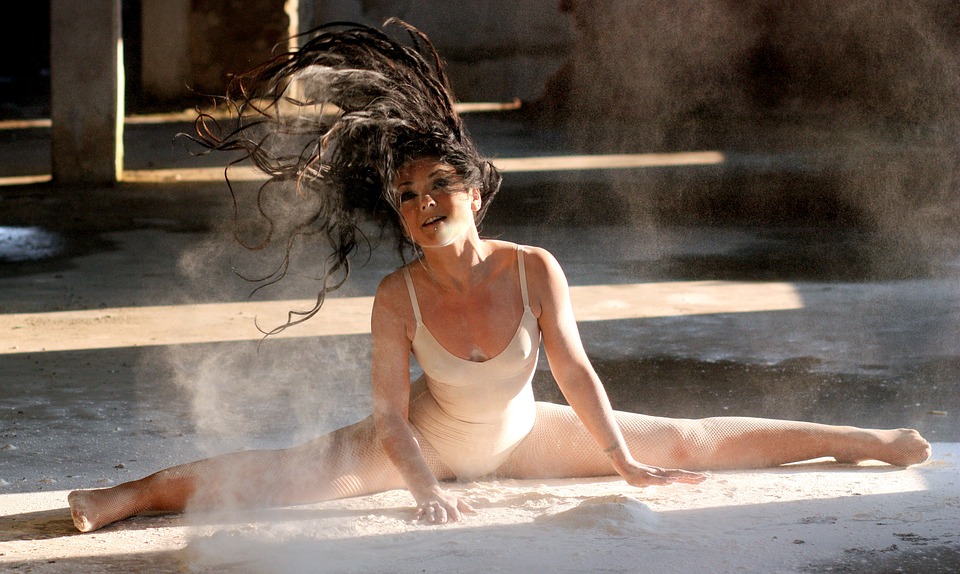 Dancing Around the Issue: Independent Contractor or Employee?

If you work in the “gig economy,” have been reading our blog posts, or like to keep up with current events, you’re probably aware of the legal issue of whether a worker should be classified as an independent contractor or employee. We discussed why this question matters in our earlier blog post titled “The Rights of Workers in the ‘Gig Economy,’ Part 1” but did not get into the details as to how to tell the difference between the two types of workers.

By reviewing a recent case about exotic dancers, this blog post will examine how courts decide whether a worker is an independent contractor or employee. It will also address why an individual should not simply accept his or her employer’s worker classification.

Uwa Offiah ran two dance clubs where the sole service to customers was exotic dancing. Laura McFeeley was one of many dancers whose only compensation came from performance fees and tips. McFeeley, on behalf of herself and other dancers, sued the owner of the two dance clubs and associated business entities, alleging violations of the Fair Labor Standards Act of 1938 (FLSA) and similar state laws that require employers to pay their employees the minimum wage.

The defendants asserted several defenses. Their main defense was based on the argument that they did not have to pay the plaintiffs minimum wage because they were not employees. As a condition of the plaintiffs’ employment, the defendants required the dancers to sign written agreements that explicitly labeled them as independent contractors.

After examining the working relationship between the plaintiffs and the defendants, the trial court held that the plaintiffs were employees and not independent contractors. A jury awarded the plaintiffs unpaid wages and liquidated damages. On appeal, the appellate court upheld the plaintiffs’ award.

The purpose of liquidated damages is to deter employers from deliberately underpaying their employees in violation of the FLSA. If employees were only entitled to unpaid wages, unscrupulous employers could intentionally violate the FLSA knowing that if they got sued, the worst that could happen is that they would only have to pay their employees what they should have been earning all along.

In deciding whether a worker is an independent contractor or employee within the context of the FLSA, the courts apply the following six-part “economic realities” test:

After reviewing all six factors, the trial and appellate courts found that the plaintiffs were employees based on the following facts:

Technically, all six factors are to be taken into account equally. But, in reality, the first factor is usually the most important. This case was no different, with the courts recognizing that the defendants exerted significant control over how the dancers provided their services.

Second Takeaway From the McFeeley Case: The Employer’s Label Is Not Enough

The defendants’ attempts to label the plaintiffs as independent contractors by making them sign a document was insufficient to make them independent contractors. Courts will look to the actual working arrangement, not a signed sheet of paper. This case should serve as a reminder to workers not to accept what their employer says as being the final word on worker classification.

The FLSA requires all eligible employees to be paid minimum wage and allows plaintiffs to obtain liquidated damages in addition to unpaid wages as a form of deterring employers from violating the FLSA.

To decide whether a worker is an independent contractor or employee, courts will apply the “economic realities” test, which will look at six factors:

Even though no single factor should take precedence over the others, the first factor concerning employer control will often be the deciding factor.

Just because an employer classifies its workers a certain way does not mean that the employer is right. What really matters is the true nature of the working relationship.