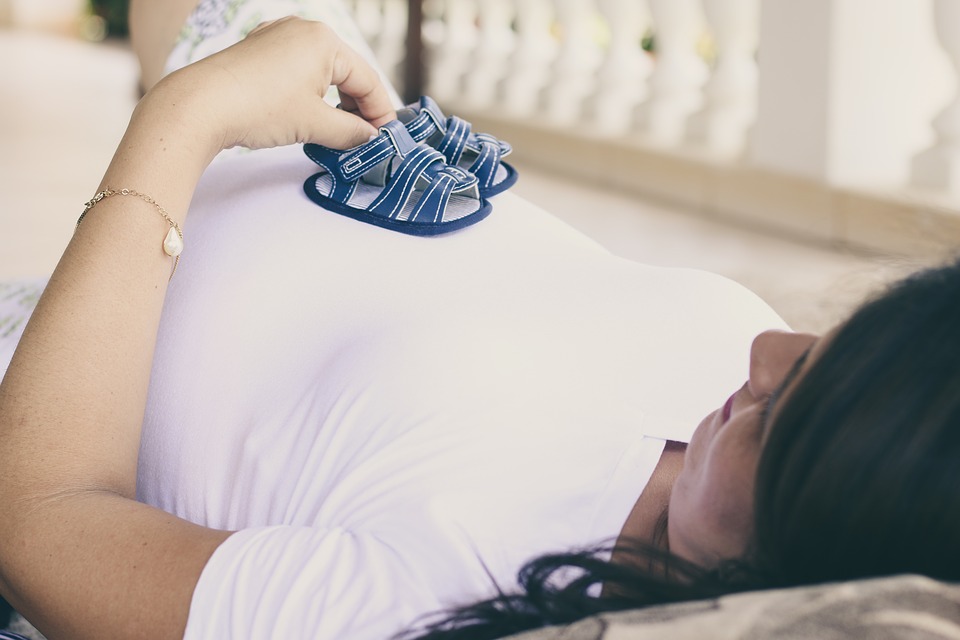 Legal news stories often highlight employers or companies doing the wrong thing when it comes to accommodating their employees’ medical conditions or pregnancies. Sometimes we get the impression that companies are always messing up by discriminating against employees or by being unreasonable. Pregnancy discrimination has increased by nearly 50% in the last 15 years, so discrimination is often a factor. But that’s not always the case, as evidenced by Stacey Jackson’s recent pregnancy discrimination lawsuit against her employer, Simplot.

Jackson worked as an operator for Simplot at its fertilizer plant. Her duties included lifting and carrying more than 50 pounds, which involved being exposed to various industrial chemicals.

In the fall of 2013, Jackson began fertility treatments. During these treatments, she asked to be transferred to a job that didn’t have any lifting or carrying requirements. She provided a doctor’s note to support this restriction. The note indicated that accommodation of the lifting restriction was only medically necessary until December 3, 2013.

Simplot accommodated Jackson’s request until early December 2013, when Jackson informed her supervisor that she had become pregnant. Her supervisor explained that Simplot could no longer accommodate her lifting restriction and suggested that she discuss the issue with human resources. Human resources provided Jackson with a chemical data sheet to review with her doctor.

Jackson’s doctor advised her that she should not be exposed to three chemicals listed on the data sheet, though there was no scientific evidence proving that exposure was harmful. Jackson’s doctor also wrote a note suggesting that she be provided light duty work in an office, to keep her from having to lift or carry heavy objects and to avoid exposure to chemicals.

Unfortunately for Jackson, Simplot had few office job positions at the plant where she worked. Moreover, in the few office jobs it had, the office workers were still exposed to chemicals. Because Simplot had no jobs that were light duty with no exposure to chemicals, Jackson did not return to work until late February 2014, when her doctor said it was safe to do so.

Jackson believed that Simplot discriminated against her based on her pregnancy by failing to accommodate her between December 12, 2013 and February 28, 2014. Jackson ultimately sued Simplot for violations of the Pregnancy Discrimination Act of 1978 (PDA), among many other causes of action.

At the trial level, Jackson’s case was dismissed in its entirety. Jackson appealed the decision, but only with respect to her PDA claim.

The PDA requires that employers must treat pregnant employees identically to how they would treat someone who isn’t pregnant but has similar work limitations. In this case, Simplot should treat Jackson the way it would treat a non-pregnant employee who had respiratory and back problems and therefore needed a light-duty job without chemical exposure. This equal treatment must be provided unless the employer has a compelling reason to explain why it can’t treat its pregnant employees equally.

Based on the facts of Jackson’s discrimination case, she could only win if she successfully got through several steps.

First, Jackson needed to present prima facie evidence that she was discriminated against because of her pregnancy. This means she had to provide enough evidence for a reasonable person to conclude that Simplot made its employment decisions based on Jackson’s pregnancy. The trial and appellate courts found that Jackson met this requirement.

Second, Simplot had the opportunity to explain why it treated Jackson differently. Simplot had to show that it had a legitimate, nondiscriminatory reason for not accommodating Jackson between December 12, 2013 and February 28, 2014. Simplot was able to meet this requirement because Jackson provided doctor’s notes stating that she needed a position with no heavy lifting and no industrial chemical exposure during those dates. Because Simplot did not have such a position available, it argued that it could not accommodate Jackson. The trial and appellate courts agreed.

The trial and appellate courts concluded that Jackson’s evidence to prove pretext wasn’t persuasive. For instance, Jackson tried to argue that her doctor’s notes didn’t require her to avoid chemical exposure. However, the courts concluded that Simplot’s interpretation of the doctor’s notes, to prevent Jackson from being exposed to chemicals, was understandable and reasonable. In the end, the trial and appellate courts decided that Jackson failed to pass this necessary third step.

To learn more about the PDA as well as a key U.S. Supreme Court case that further explains how the PDA works, take a look at our earlier blog post “Pregnancy Discrimination: Potential New Rules and EEOC Guidance.”

Have you experienced discrimination because of your pregnancy status? Please contact our office if you’d like help understanding your rights and deciding what to do next.