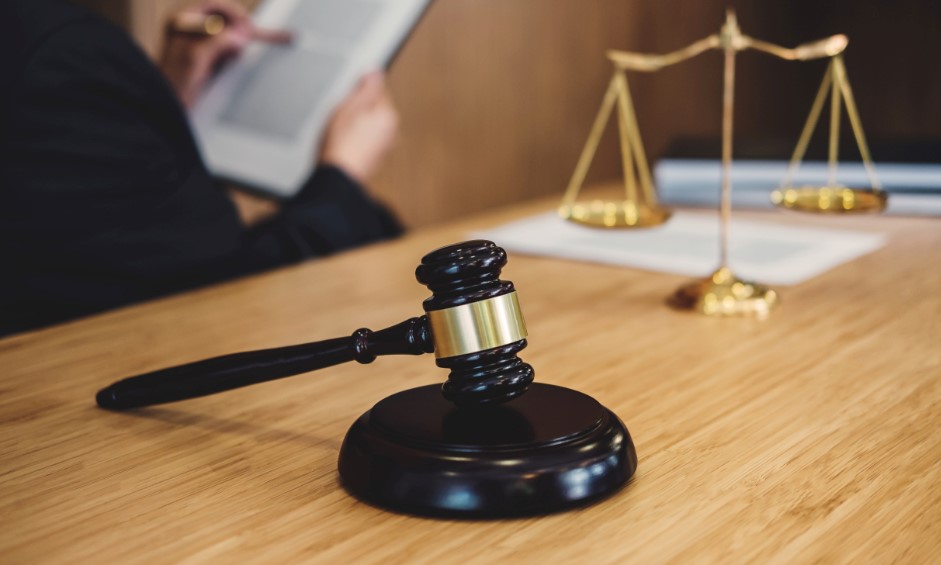 At the beginning of the coronavirus pandemic, many employers were scrambling to figure out how to continue operations while states and municipalities began issuing stay-at-home and shutdown orders. Even without any legal mandates, companies had to figure out how to keep their employees safe from a COVID-19 infection.

One of the potential legal battlefields involves a worker’s right to work from home when they believe coming into the office presents an unreasonable risk of infection. How courts and litigants approach this issue depends on what causes of action plaintiffs choose to bring and other underlying facts.

For example, what happens if the employer denies a work-from-home request due to the employee’s race, age, or other protected trait? Let’s take a look at a pending federal case from Massachusetts that examines this question.

Lin claims that he received positive performance reviews and claims he “was recognized as one of the best engineers in his department.” Lin also had a history of high blood pressure and lived with his elderly mother who also suffered from high blood pressure, heart disease, and diabetes.

As a result of the coronavirus pandemic, on March 16, 2020, Lin began working from home after getting verbal permission from his manager. According to Lin, he could handle all of his job duties remotely.

Lin argues that the managers at CGIT revealed that they either didn’t think the coronavirus was a big deal or that there was little they could do to stop sick employees from coming into work.

On March 25, 2020, CGIT ordered all remotely working employees to return to the office by March 27, 2020. Any employee that wanted to continue working from home would need to apply for remote work approval.

Lin told his manager that he wanted to continue working at home until at least April 7, 2020 (that’s when the governor’s stay-at-home order expired). Lin had concerns about the lack of precautions being taken at work, as well as Lin and his mother’s conditions that made them more susceptible to serious coronavirus infection.

On March 26, 2020, Lin submitted a formal request to work from home. On March 28, 2020, an employee reported testing positive for the coronavirus. Despite this report, and the fact that two other employees were granted permission to work from home, CGIT denied Lin’s work-from-home request. CGIT ordered Lin back to the office by March 30, 2020.

On March 30, 2020, the President of CGIT told Lin to report to work on March 31, 2020 or risk termination. Lin responded by explaining his medical condition, that he lived with his mother and Lin could continue doing his job remotely without issue. CGIT fired Lin on March 31, 2020.

Lin says that his manager told colleagues that they needed to make an example of Lin and that employees needed to understand that they couldn’t use sick or vacation days to stay home due to fear of getting infected with the coronavirus at work.

Five employees were out sick on April 1 and over the next few days, a wife of an employee and an employee both tested positive for the coronavirus. CGIT immediately ordered all employees to work from home until April 7, 2020.

Each of these claims were brought under applicable Massachusetts anti-discrimination employment laws. CGIT responded to Lin’s complaint by filing a motion to dismiss all of Lin’s discrimination causes of action.

The court recognized that, while Lin could have used more facts to support his disability claim, the law didn’t require him to establish a prima facie case in his complaint as CGIT contends. Therefore, Lin’s disability discrimination claim could survive the motion to dismiss.

The court also concluded that Massachusetts law had not addressed the issue of whether associational discrimination includes an employer’s failure to provide a reasonable accommodation based on the disability of someone else. Because there was no explicit cause of action allowing this legal claim, the court had no choice but to dismiss it. Concerning Lin’s age discrimination cause of action, the court recognized that age discrimination could relate to someone’s vulnerability to the coronavirus. Because age was a factor in an individual’s risk of infection and the seriousness of the infection, the court reasoned that it was plausible that age could have played a role in Lin’s firing. As a result, Lin’s age discrimination would remain.

Summing Up What Lin’s Case Against CGIT Means

Lin’s lawsuit doesn’t yet establish any new legal theories or causes of action. And even if it eventually does, those new legal theories would be limited to Massachusetts. However, it demonstrates an approach employees can take in court if they decide to sue for not being able to telecommute or because they expressed their concerns about coronavirus risks in the workplace.

This case is also an example of an employee bringing a retaliation claim. They can lead to a successful lawsuit even when your other claims fail. But they also limit a defendant’s options during a lawsuit.