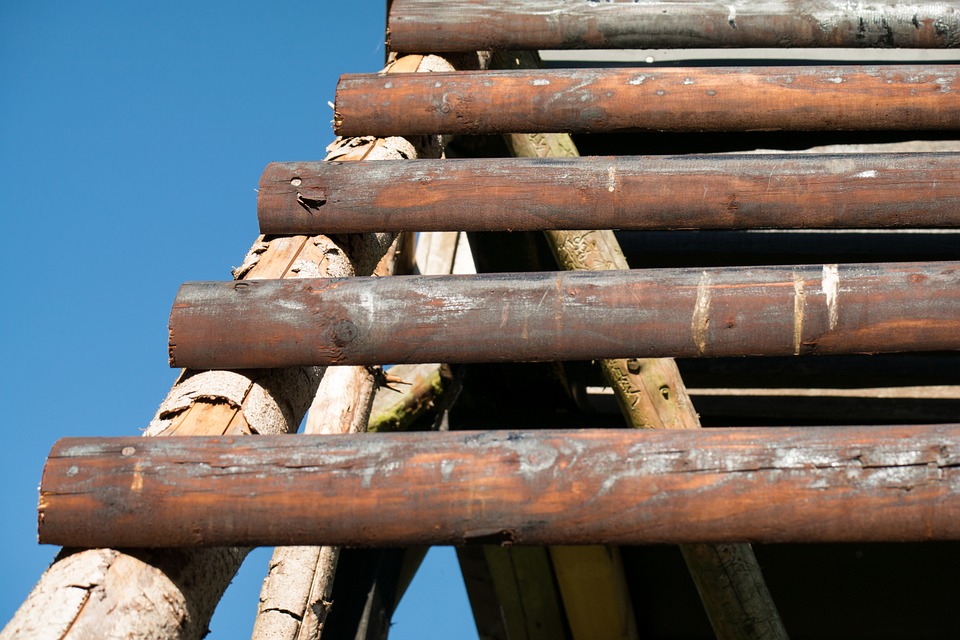 How Can I Support My Disability Case?

A recent case before the U.S. Court of Appeals for the Sixth Circuit highlighted this issue. This appellate court covers Michigan, Ohio, Kentucky, and Tennessee. Its decision in the case Ferrari v. Ford is not about two automakers suing each other; rather, it is about an employee who claimed that Ford discriminated against him when it failed to assign him a position. The plaintiff in the case, Gianni-Paolo Ferrari, is a long-time Ford employee who suffered a serious neck injury during his time with the company. He made a comeback yet not into the position that he sought. The company denied him a position as an apprentice but assigned him another job. To date, he is still working for the company.

Ferrari alleged that Ford did not give him a position as an apprentice because of two perceived disabilities related to opioid use and his neck injury in violation of the Americans with Disabilities Act (ADA). The trial court dismissed his case because the judge decided that Ferrari could not show that he was disabled or that Ford perceived him as disabled. He appealed the dismissal, arguing that the judge should have looked at the case another way. The appellate court agreed that the lower court should have done that. However, it also decided that even if the lower court had applied that analysis, it would have dismissed Ferrari’s case anyway. Here is what happened in the case.

Ford Worker Tries to Get Apprenticeship

According to the facts set forth in the appellate decision, Ford hired Ferrari in 1996. Ferrari initially worked in assembly but suffered a neck injury at work in 2001 and was placed on a medical leave until 2003. After 2003, Ford accommodated him by giving him work. His last role was in the company’s human resource department. When Ferrari’s doctors cleared him to work without restrictions, he attempted to return to work. A company doctor reviewed Ferrari’s records, examined him twice, and sent him for an independent medical exam.

Due to the neck injury, Ferrari had a long history of using opioid pain medications. Ferrari told the doctors that he stopped using them, but a letter from one of his physicians stated that he was still using them. The apprenticeship Ferrari sought was working in Ford’s refrigeration maintenance department in one of its plants. The job involved potentially climbing 30- to 50-foot ladders to access equipment to open and close large valves.

Ferrari originally had four work restrictions. Two were removed but two remained, including that he not climb ladders until he stopped taking opioids. The apprentice supervisor, Tom Ternan, and his supervisor, Rob Shaver, decided that Ferrari should not fill the position because he could not climb ladders. Therefore, another employee got the apprenticeship. Ferrari was moved into a job involving machine tools instead.

To recover on a claim for discrimination under the ADA, plaintiffs must show three things:

If plaintiffs have direct evidence that they suffered an adverse employment action because of their disability, they have the burden of establishing that they are disabled and otherwise qualified for the job despite the disability with one of three circumstances:

If they can show these elements, the burden shifts to the employer to prove one of two things:

To succeed with the direct method, Ferrari needed to show that opioid use is a disability under the ADA and that he was he was otherwise qualified for the apprenticeship despite his continued opioid use. The appellate court decided that Ferrari failed because he could not show that Ford regarded him as disabled due to opioid use.

The “regarded as disabled” protection of the ADA covers employees and job applicants who are perfectly able to perform a job but are rejected due to myths, fears, and stereotypes associated with a disability. Individuals may be regarded as disabled if the employer mistakenly believes that the person has a physical impairment that substantially limits one or more major life activities or if an actual, nondisabling condition substantially limits one or more of the person’s major life activities. Major life activities can include caring for oneself, performing manual tasks, seeing, hearing, eating, sleeping, walking, standing, sitting, reaching, lifting, bending, speaking, breathing, learning, reading, concentrating, thinking, communicating, interacting with others, and working.

Plaintiffs who proceed under the theory that their employer perceived them as suffering from a disability that impeded the major life activity of working would need to show that the employer believed the person could not perform a wide range of jobs, not just a particular one. Here, the court stated that Ferrari never indicated what major life activity Ford allegedly perceived him as having difficulty with. Since Ford took the position that Ferrari was banned only from work involving ladders, there was no evidence that it perceived Ferrari as being limited in working.

Under the indirect method, Ferrari first needed to establish a prima facie case of discrimination. “Prima facie” means that the plaintiff had enough evidence to support his legal claim. This required him to show the following elements:

If Ferrari had carried his burden of proof, the burden would have switched to Ford to give a legitimate explanation for the decision to temporarily bypass Ferrari for the apprenticeship. If Ford were successful, the burden would then shift back to Ferrari to provide evidence showing that the explanation was an untrue pretext for its discrimination.

However, the trial court did not apply this framework. Unfortunately for Ferrari, the appellate court ruled that even if it had, it would nonetheless have dismissed Ferrari’s case. The appellate court found that the reason for imposing restrictions on Ferrari was his opioid use and the restrictions (based on the medical condition underlying them) were a legitimate, nondiscriminatory explanation for Ford’s adverse employment decision.

If the court had used the normal framework, then Ferrari would have had an opportunity to show that Ford’s reason for its decision was a pretext for discrimination. He could have done this in one of three ways:

Had Ferrari had this opportunity, the appellate court ruled that he would not have been able to show that Ford’s given reasons were pretext. This was true for three reasons:

Proving a disability discrimination case can be difficult, depending on the facts of the case. There are two methods of looking at the evidence (direct and indirect) to determine whether an employer violated the ADA. Here, Ferrari did not have enough evidence to support his case either way.

Ferrari faced some practical issues. First, Ford is a very large, sophisticated company using internal and outside doctors for its employment decisions. These physicians can document their reasoning, which may be challenging to refute. Second, Ferrari had to rely on claiming that he was regarded as disabled because of the difficulty in performing the major life activity of working, which is generally very difficult to do.

Although Ferrari did not have enough evidence to carry the day, your case may be different. If you think you have been discriminated against because of your disability (or that your employer regards you as disabled), perhaps there is sufficient evidence to establish your case. Contact our office so we can talk about your situation, the applicable laws, and your best options for moving forward.