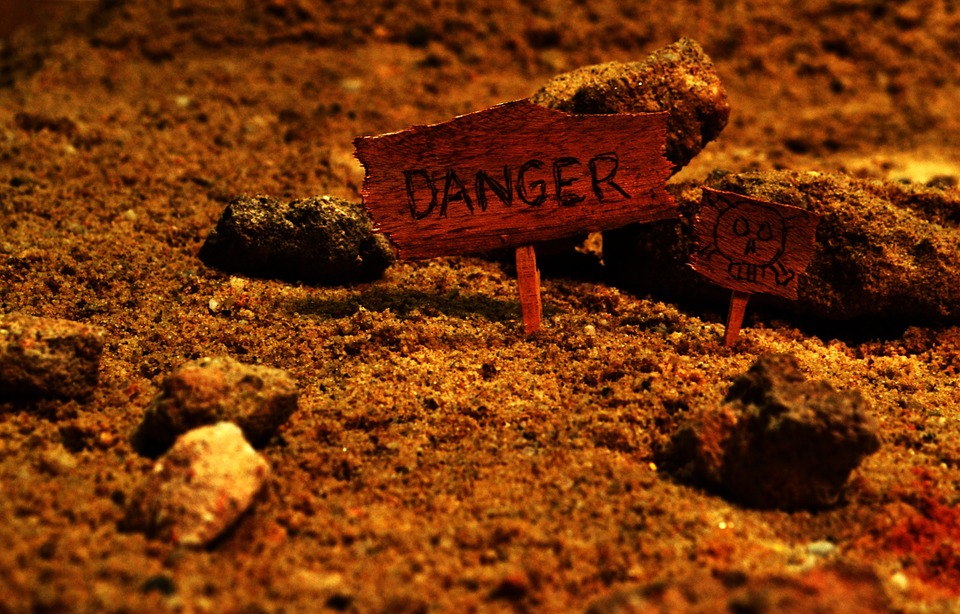 Can I Be Fired for Behavior Caused by My Disability?

Whether you can be fired for behavior that was caused by your disability depends on the circumstances. If you act out in a way that’s sufficiently disruptive, or if you threaten yourself or others, your employer could discipline you (up to and including termination), even if a disability is ultimately to blame. Disability discrimination law only goes so far. A disabled employee who behaves in an extreme way may only be protected by the law if that type of behavior by nondisabled workers has been found acceptable by management in the past.

To succeed, a plaintiff must show that he or she is qualified to do a job, with or without a reasonable accommodation. If an employer believes that the person is a “direct threat” to himself or herself or to others, that can be a valid defense to discrimination. However, the burden of proof is on the defendant to show that there was a threat. The employer would have to consider an “individualized assessment” based on a reasonable medical judgment of an employee’s ability to safely perform the essential functions of his or her job. The factors to consider are as follows:

As an example, a former Wisconsin state employee claimed disability discrimination after her termination. Given her behavior, the employer stated that it feared she might harm herself or others if she continued her employment. The trial court dismissed her case, and that dismissal was upheld in an appeal.

Eileen Felix worked for Wisconsin’s Department of Transportation (DOT), where she tested applicants for driver’s licenses and performed other related work. She was hired in 1998 and fired in 2013. Initially, her overall performance evaluations had been positive, though Felix had problems concerning the handling of payments. In 2011, the DOT changed the formula it used for employee evaluations, putting more importance on financial accountability. As a result, Felix’s overall evaluations declined, as did her performance, to the point where she was required to pass a performance improvement plan to keep her job.

Compounding or causing Felix’s work problems was the fact that she was dealing with a number of psychological issues, including post‐traumatic stress disorder, major depressive disorder, anxiety, obsessive-compulsive disorder, and a medical phobia. She suffered anxiety attacks at work from time to time, which she dealt with by getting away from the work area and taking a break in the women’s room. In April 2013, she had an interaction with a co-worker whom she didn’t like. She started feeling anxious, and, with permission from her supervisor, Cliff Ehlert, she headed toward the women’s bathroom.

Thirty minutes later, Ehlert heard muffled screaming from a public lobby. He went to the lobby and saw Felix lying on the ground behind a counter, on her side, crying out. According to the statement of facts in her appeal, here is what happened:

Ehlert noticed that [Felix] had marks, scratches, and cuts on her right wrist, some of which were bleeding slightly. As Felix struggled to speak through her cries, Ehlert could only make out some of what she was saying. He would later recall her saying that “[y]ou all hate me…they all hate you…everybody hates you” and “[t]hey think you’re crazy…you all think I’m crazy…they want to get rid of you.” She also said, “I want my insurance…they will take your insurance…don’t let them take your insurance…” and “I need to get my money—don’t take my money…they don’t trust you…they steal your money.” At one point, Felix rolled onto her back and began kicking her legs. Ehlert then noticed that she also had scratches and cuts on her left wrist. Ehlert heard Felix say, “They’re too dull…the knives were too dull” and “God let me die…I just want to die.”

Felix later denied that she was suicidal. An ambulance was called, and she was taken to a hospital. The state decided that Felix would need an independent medical examination before returning to work. Felix asked for, and received, a medical leave of absence.

Felix was examined by a physician. The appeal noted that Felix didn’t bring medical records to the appointment as requested. The doctor interviewed two of her physicians, but his records didn’t say specifically who he talked to. He also didn’t seek medical records from two other mental health professionals that Felix saw, and the doctors’ notes that she did supply were illegible. Felix later missed deadlines to submit other medical records.

The physician decided that “Ms. Felix remains at increased risk for potentially violent behavior toward self and others within the workplace [and therefore] Ms. Felix is unable to safely and effectively resume her position at the Appleton DMV Service Center.” The state contacted Felix’s psychiatrist, who stated that she was able to work, but only on a part-time basis. The state subsequently terminated her employment, finding that she was not fit to continue working for them.

Felix sued her former employer, claiming that it had discriminated against her because of her psychological disabilities. The trial court dismissed her case, and the appellate court agreed with the dismissal. The main issue on appeal was whether the lower court used the right legal standard.

Felix argued that since the state didn’t immediately fire her following the incident, her outburst wasn’t the real reason for her termination. The state instead asked for a medical examination, and that was the basis of the decision to fire her. Felix claimed that the lower court should have determined whether the state could procedurally use a “direct threat” defense rather than consider the incident as one of disparate treatment based on a disability.

The appellate court said that the “direct threat” defense did not necessarily apply just because there was an evaluation. The court joined a number of other courts that have ruled that when a disability results in intolerable conduct in the workplace, the defense doesn’t apply. The issue is no longer whether there is a potential threat to the employee or others but rather the actual danger that the person poses. If the alleged conduct took place, the person is deemed no longer qualified to work, so the burden shifts to the plaintiff to show, through a disparate treatment analysis, that she would have kept her job if she were not disabled. Felix had no evidence to support that claim.

This case also shows that it’s important not to make it easier for your employer to fire you. Here, the employee did not supply the requested medical documents on time. Do your best to fully comply with medical information requests. It may or may not change the outcome, but it shows a judge or jury that you’re trying to work with your employer in good faith.

If you believe that you’ve been discriminated against because of a disability, contact our office. We can talk about your job, about the problems you’re having, about how the law may apply, and about what you can do to protect yourself.