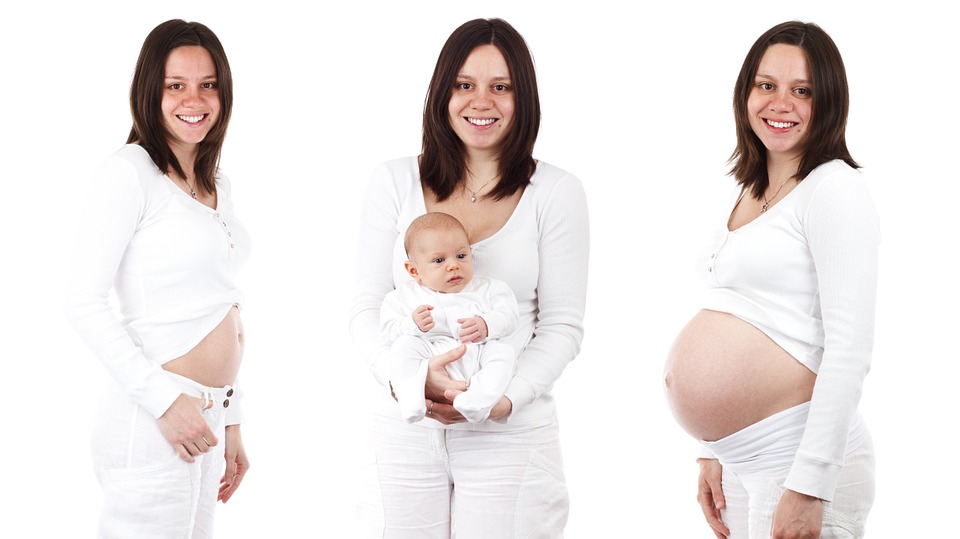 Can I Be Discriminated Against Because of a Past Pregnancy?

You don’t have to be pregnant right now to be covered by the federal Pregnancy Discrimination Act (PDA). Though it may sound strange, there are many civil rights laws that are meant to protect people in a certain group but that also cover those who, strictly speaking, don’t currently belong to that group. One of those laws is the PDA.

According to the federal Equal Employment Opportunity Commission (EEOC), the agency that enforces the PDA, the law covers women who fall into the following categories:

The PDA’s coverage of “related medical conditions” can include lactation or a pregnancy that the woman is considering ending with an abortion.

In a recent case under the PDA, Snider v. Wolfington Body Company, Judge Gerald Pappert from the federal court in the Eastern District of Pennsylvania took the position that simply being pregnant in the past doesn’t necessarily put an employee under the protection of the PDA. The plaintiff must show facts indicating that the past pregnancy may have played a role in the allegedly discriminatory act.

The plaintiff, Reanne Snider, worked for Wolfington Body Company as a clerk starting in August 2014. When she was hired, Snider was two to three months pregnant but not yet “showing,” according to the complaint filed in the case. In November or December of that year, Snider asked for a medical leave to give birth and care for her newborn. Her employer rejected that request, and the company told Snider it had no maternity leave policy. In her complaint, Snider asserted that during this time, her employer told her that it was eliminating her position.

Snider claimed that in December 2014 or January 2015, her company told her that she would be able to take up to 10 days of leave. She gave birth on January 27, 2015 and received a letter from Wolfington that very day telling her that the company was “terminating” her employment. For the next five months, Snider asked repeatedly to be rehired to her old position or an equivalent one. According to court documents, Wolfington didn’t respond to Snider’s requests, but it later stated that all positions were filled by “nonpregnant” employees.

Snider filed a charge of discrimination with the EEOC on March 30, 2016, making a number of claims that later ended up in federal court. The employer sought to dismiss the entire complaint and nearly succeeded. The court dismissed all of Snider’s claims except the discrimination claim under the PDA.

When Is a Nonpregnant Woman Protected by the PDA?

The issue in her case became whether Snider could make a valid pregnancy discrimination claim if she was no longer pregnant when Wolfington refused to rehire her. Judge Pappert wrote in his opinion that an employee need not be actually pregnant at the time of the alleged discrimination to make a pregnancy discrimination claim. Normally, a woman filing a PDA lawsuit has “obvious” membership in the protected pregnant class of employees where she suffered an adverse employment action during her pregnancy, maternity leave, or shortly after her return to work. While some pregnancy effects continue for a time after a woman gives birth, at some point the plaintiff is no longer “affected by pregnancy, childbirth, or related medical conditions” under the PDA.

But when the employee is not pregnant at the time she suffers the alleged discrimination, whether she remains protected under the PDA is less clear, and the plaintiff has an additional burden to meet in making her case. This proof can include evidence of harassment or discriminatory statements by the plaintiff’s supervisors before or during her pregnancy or maternity leave, if those actions continued with some regularity until the adverse employment action took place. In other words, a plaintiff who was not pregnant at or near the time when she was allegedly discriminated against needs to show that the effects of her pregnancy continued at the time, either in fact or in the thoughts and actions of those responsible for allegedly discriminating against her.

In this case, Snider’s attorney admitted to Judge Pappert that Snider was not pregnant and didn’t have a medically related condition when she sought to be rehired. Instead, the attorney argued that Wolfington decided not to rehire her because of her prior pregnancy. The judge stated that although most of the allegations in the complaint concerned Snider’s time-barred termination claims, enough facts were alleged to maintain Snider’s claim that Wolfington failed to rehire her in violation of the PDA. The court therefore allowed that claim to proceed.

There are many lessons to be learned from the Snider case, not least of which is that the time limits on legal claims are critical.

As for the PDA, here is what you need to know:

If you believe that a past or present pregnancy or a pregnancy-related medical condition, or the possibility that you may become pregnant in the future, is a reason why you suffered a negative employment action, contact our office without delay. We can discuss your situation, including how the law may apply in your case and what you can do to protect your legal rights and interests.