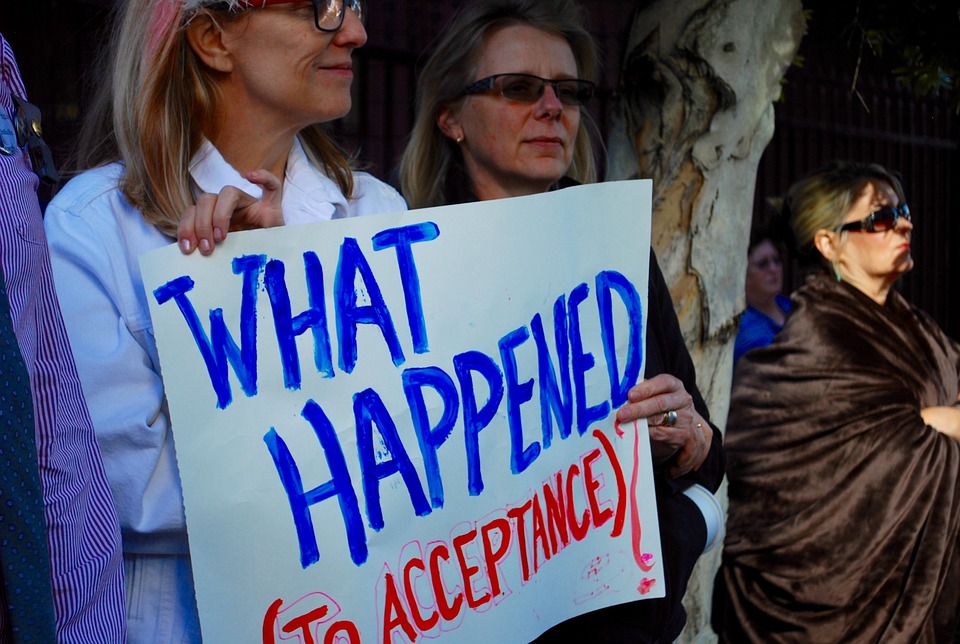 Can a Case Claiming Sexual Orientation Discrimination Be Successful?

Depending on the facts of the case and the applicable law, a sexual orientation case can be successful for employees. An example is one of the first lawsuits the Equal Employment Opportunity Commission (EEOC) filed claiming that an ex-employee suffered sex discrimination due to her sexual orientation as well as retaliation for reporting the discrimination. As part of a settlement, the former employer agreed to pay a total of $192,200.

The EEOC filed the lawsuit in the U.S. District Court for the District of Maryland against Pallet Companies d/b/a IFCO Systems NA, Inc. The complaint asserted the following facts:

IFCO also agreed to pay $10,000 to the Human Rights Campaign Foundation to help pay for its Human Rights Campaign Workplace Equality Program and to retain an expert on sexual orientation, gender identity, and transgender training to help it develop an educational program on LGBT workplace issues.

The law may follow where the public leads, either through a judicial interpretation of Title VII or the passing of the ENDA.

Any lawsuit is a gamble. There are no guarantees of success. Given how long it takes for lawsuits to make their way through the legal system, federal law may change to explicitly prohibit sexual orientation, or federal courts may start to make that interpretation of current law themselves.

To keep your legal claims viable, it helps to have more than one cause of action, above and beyond a Title VII claim of sexual orientation, such as in the Boone case.

If you believe that you have been discriminated against because of your sexual orientation, contact our office so we can talk about your situation, about what laws may apply, and about what steps you can take to protect your interests and legal rights.