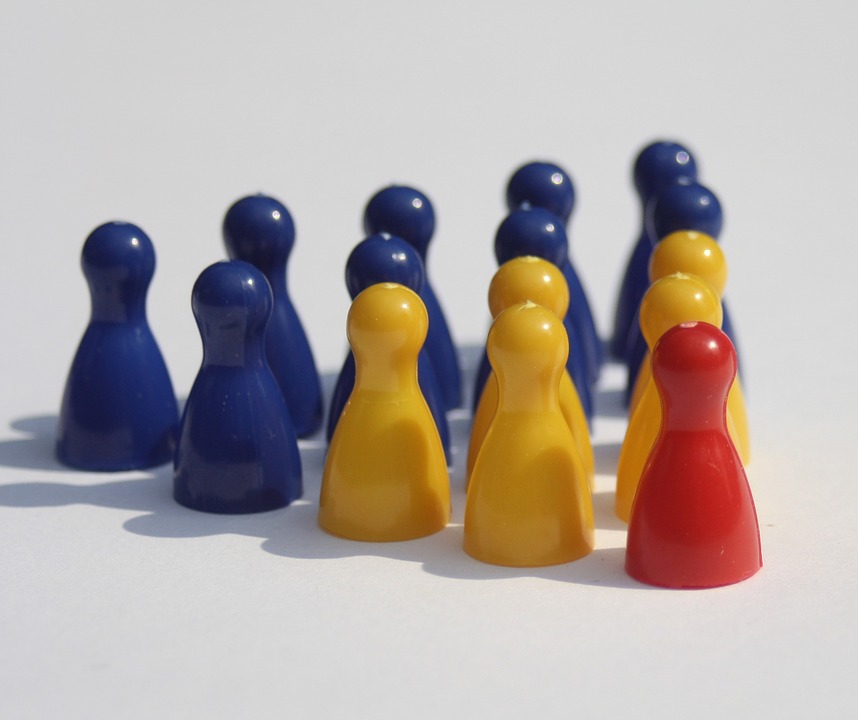 Bayer Executive Fired After Standing Up for Pregnant Employee

You are a high-ranking executive in a major company. The company has honored you and promoted you to oversee some of its most profitable products and brands. You would think that if you witnessed illegal discrimination and called your colleagues out on it, things would be made right. Instead, you are fired. Luckily, there are laws in place to deal with these types of situations.

Dr. Irene Laurora began working at Bayer Corporation in 2007 in its cough, cold, analgesics, and new products division. She had spent 14 years at another pharmaceutical giant, Pfizer.

One of Laurora’s duties as vice president and category leader was to choose and assign Bayer employees for special projects. In 2015, Laurora chose a pregnant employee to head a multiyear project. But soon after making the assignment, Laurora’s boss, John O’Mullane, arbitrarily assigned another Bayer employee, who was male, to head the project instead.

Laurora confronted O’Mullane about the employee change. O’Mullane explained that he replaced the pregnant employee because she would miss several weeks of work to give birth. Laurora wrote O’Mullane a note telling him his decision was “inappropriate and disrespectful.”

Laurora was then told she was not fostering teamwork. In her 2015 performance review, she received negative marks for leadership skills. After Laurora asked about improving her leadership skills, O’Mullane told her that her position was being eliminated.

Laurora looked for another comparable position at Bayer but was unable to find one because, according to O’Mullane, she did not have the necessary leadership skills. Bayer ended up reassigning Laurora to a position that amounted to a demotion. After Laurora refused the demotion, she was fired.

Laurora sued Bayer, asserting violations of the Family and Medical Leave Act of 1993 (FMLA) and the New Jersey Law Against Discrimination (NJLAD).

What Bayer Did Wrong

The fact that a pregnant employee is replaced by a male employee is not, by itself, improper. However, if Laurora’s allegations are true, the replacement would be improper. Let’s take a look at a few laws to explain why this is the case.

Title VII of the Civil Rights Act of 1964 (Title VII) is a federal law that prohibits employers from discriminating against employees based on national origin, race, religion, color, or sex. A literal reading of Title VII does not seem to prohibit discrimination based on pregnancy. This is one of the reasons that Congress passed the Pregnancy Discrimination Act of 1978 (PDA).

For an in-depth discussion about Title VII and the PDA and about how they prohibit pregnancy discrimination, please read our earlier blog post “Can I Be Replaced Because of My Pregnancy?” and the Equal Employment Opportunity Commission’s “Enforcement Guidance: Pregnancy Discrimination and Related Issues.”

The Family and Medical Leave Act of 1993

The alleged retaliation against Laurora constitutes the second instance of wrongdoing by Bayer. The FMLA protects an employee’s job when that employee takes a leave of absence from work for a qualifying medical or family reason. Pregnancy happens to be a qualifying reason. The FMLA also prohibits an employer from retaliating against an employee who tries to exercise his or her rights under the FMLA or who opposes “any practice made unlawful” by the FMLA.

While Laurora was not requesting leave under the FMLA, she opposed O’Mullane’s behavior, which she reasonably believed constituted prohibited discrimination. So, when Bayer effectively fired her for standing up to O’Mullane, Laurora was likely the victim of retaliation.

To learn more about retaliation and the FMLA, please read our blogs posts titled “FMLA 101,” “EEOC Issues Updated Retaliation Guidance, Part 2: What Constitutes a Protected Activity?,” “Is Retaliation for Taking Medical Leave Illegal?” and the US Department of Labor’s overview of the Family Medical Leave Act.

In addition, Laurora also brings a cause of action under the NJLAD. The NJLAD is similar to Title VII in that it prohibits workplace discrimination based on a number of protected characteristics, including pregnancy and sex. The NJLAD also has another provision that specifically prohibits an employee, such as O’Mullane, from aiding and abetting any act prohibited by the NJLAD.