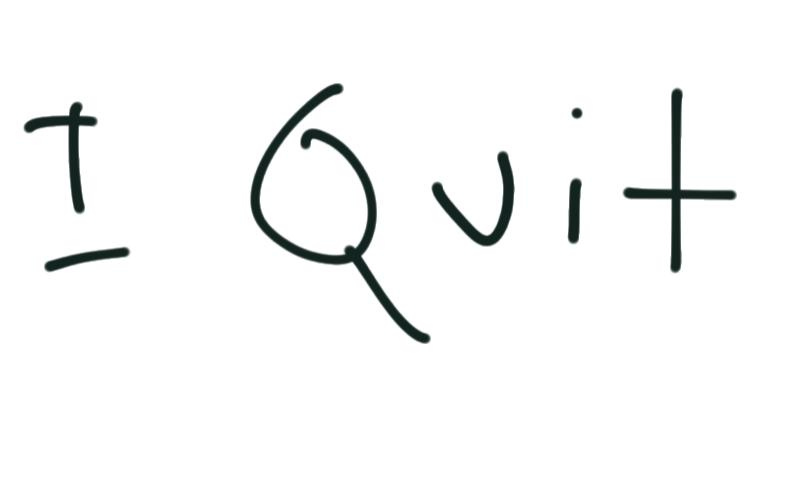 How Bad Do Things Have to Get Before I Should Quit?

Pretty bad. The legal term for a justifiable resignation is “constructive discharge.” To hold an employer liable for your resignation, the conditions must be so bad that a reasonable person in your position would leave the job.

Given how each job situation is unique, there is no checklist that you need to go through to decide when to quit. Generally, bad employer behavior that may be sufficient to create an environment where quitting is the only option may include cutting your pay, demoting you, giving you a bad schedule, harassing you, reducing your hours, or isolating you at work.

Constructive discharge claims are often more difficult to prove than claims based upon the involuntary termination of your employment. Typically, courts raise a high hurdle for plaintiffs who file constructive discharge claims because they do not want to encourage people to quit their jobs. The ex-employer can argue the facts of the case, and it may be debatable whether a reasonable person would leave under the circumstances.

Constructive discharge can, though need not, happen as a response to any type of employment discrimination or whistleblower claim that an employee might raise. In one recent California case, it involved two nurses who were involved in a sexual harassment investigation before they quit. Afterward, Marlene Perez and Rosa Cerisano sued their former employer, John Muir Health, for retaliation in the U.S. District Court for the Northern District of California. The case has not gone to trial yet, but the judge denied the company’s motion to have its legal claims dismissed in June.

What Is Necessary to Show Constructive Discharge

The judge decided that Perez and Cerisano presented enough evidence that their working conditions were highly intolerable. Unless the case settles, it may be up to a jury to decide whether the two can carry their burden of proof and continue to trial. Here is what the court said:

Evidence That the Two Nurses Were Forced Out of Their Jobs

As for Perez, John Muir Health claimed that it did not constructively discharge her because her work schedule and assignments were not so intolerable as a matter of law. The hospital argued that other nurses had more demanding schedules, that it always granted Perez’s special scheduling requests, and that she never suffered reduced pay or benefits.

The court disagreed. Judge Gilliam found evidence showing that Perez’s scheduling assignments, particularly a four-hour floating shift, were intolerably stressful to the point she could make mistakes that could lead to the loss or suspension of her professional license.

The judge also decided not to dismiss Cerisano’s claims. The hospital argued that a reasonable person in Cerisano’s situation would not quit because her wages increased, she was never demoted, she received positive performance reviews, and the only discipline issued to her was due to legitimate policy violations. The judge found the opposite to be true.

The judge emphasized that if the case went to a trial, a jury may not see the conditions as harsh enough to justify an employee quitting. However, at this early point in the litigation, the lawsuit should not be dismissed.

If it is at all possible, you should try to keep your job. Instead of quitting, try the following options:

If the situation reaches the point where your physical and mental health and relationships with others are being threatened by your treatment at work, you may want to consider resigning. If you choose to do so, start a job search as soon as possible and document your efforts to find another job.

The Spiggle Law Firm represents people whose employers have retaliated against them. If you or a family member has suffered retaliation on the job, contact our office so we can talk about the situation, discuss how the law applies, and evaluate your best options for moving forward.