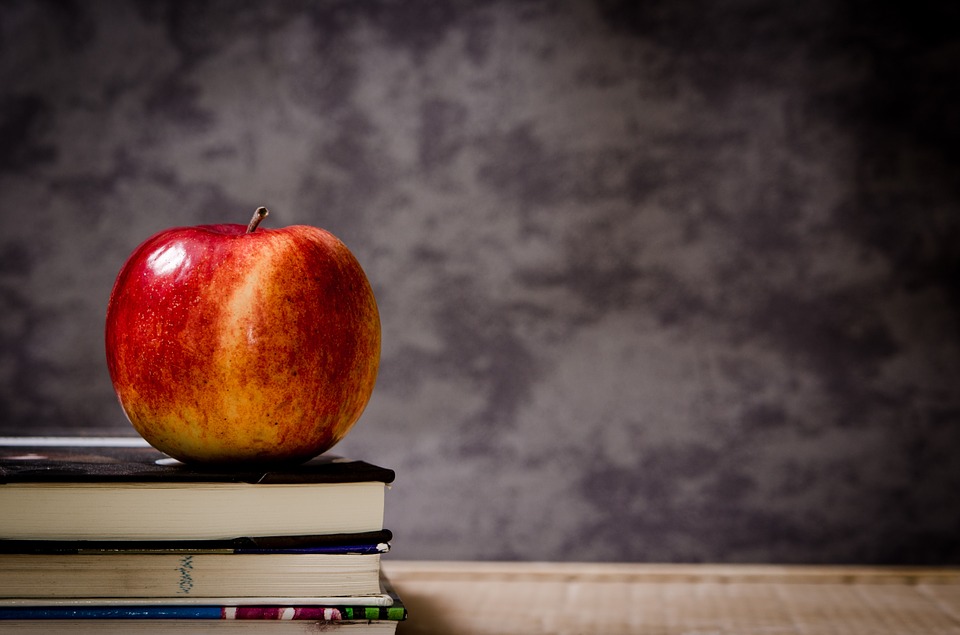 Getting demoted because you’re pregnant is bad enough. But imagine if your replacement had almost no experience and had been accused of sexual harassment? That’s just adding insult to injury.

To make matters even worse, imagine that your employer then retaliated against you because you reported allegations of sexual harassment against the very person who took your job after your demotion. It may sound like a movie premise, but it’s what an assistant principal recently had to face when she became pregnant.

In August 2010, Dorsey informed Edgecomb that she was pregnant. During the 2010–2011 school year, Dorsey noticed that she was being left out of important meetings and e-mails. Dorsey expressed her concern about this exclusion to Edgecomb, but he dismissed her questions as “woman’s issues.”

In early 2011, Dorsey learned that Burden was allegedly sexually harassing another teacher. Dorsey reported the complaint to Edgecomb, but he persuaded the teacher not to file a formal sexual harassment complaint.

Dorsey began her unpaid maternity leave in March 2011 and went into labor on April 12, 2011. That same day, Edgecomb called Dorsey to tell her that she was being demoted to the 226 assistant principal position. This demotion amounted to a pay cut of about $15,000 per year.

On January 30, 2012, Dorsey filed a complaint with the Equal Employment Opportunity Commission (“EEOC”) about these events. The EEOC concluded that reasonable cause existed to believe that Dorsey was the victim of unlawful discrimination and retaliation. With no success in reaching a settlement between Dorsey and the school district, the EEOC referred Dorsey’s case to the U.S. Department of Justice (“DOJ”), which sued the school district on Dorsey’s behalf.

In its complaint, the DOJ alleged two causes of action: sex discrimination and retaliation under Title VII of the Civil Rights Act of 1964 (“Title VII”). Specifically, the DOJ claimed that Edgecomb decided to remove Dorsey from the lead assistant principal and 260 assistant principal positions because she was a woman, she was pregnant, and she reported the sexual harassment allegations made by another teacher concerning Burden.

To learn more about sex discrimination and retaliation under Title VII, please see the EEOC’s “Sex-Based Discrimination” and “Questions and Answers: Enforcement Guidance on Retaliation and Related Issues” webpages.

Have you experienced discrimination because of your gender or your pregnancy status or because you reported a claim of sexual harassment? Please contact our office and let us help you understand your rights and figure out what to do next.