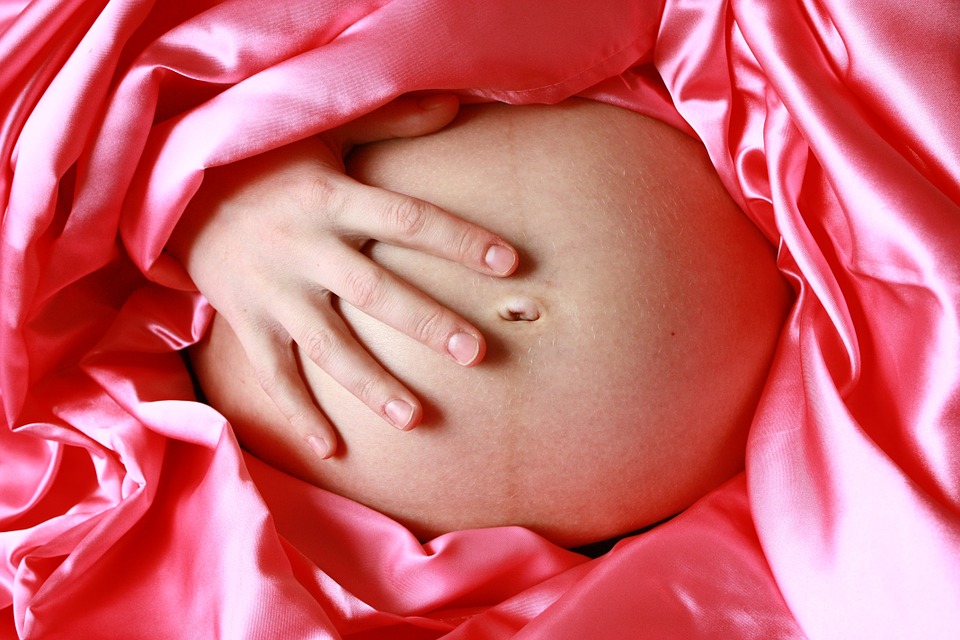 One example of a pregnant employee who stood up for her rights is Shannon Sawyer. She is a police officer in Pemberton Township, New Jersey, who was denied her requested accommodation of light-duty work during her pregnancy, according to the Philadelphia Inquirer. Sawyer sued the police department in state court because she was told she had to perform all of her regular duties or not work at all.

Sawyer’s lawsuit alleged that township administrator Dennis Gonzalez discriminated against her by forcing her to take a leave of absence when she was in her third month of pregnancy even though she had no health issues. Though the township council voted to allow her back to work last February, Gonzalez ignored their unanimous vote and refused to allow her to perform desk duty that had been approved by Police Chief David Jantas.

Gonzalez stated that the case was settled because the insurance company did not want to pay the cost of litigation. Whatever the reason, Sawyer received $150,000 to compensate her for lost pay and benefits as well as paid time off as reimbursement for the time she was forced to stay home.

Gonzalez claimed allowing Sawyer, who makes $85,000 a year, to do the work of a much lower-paid clerical employee would be a waste of money. Jantas claimed the work she could have done could only be performed by a police officer.

Medical opinions on what pregnant women can and cannot do or should or should not do have changed over the years. Generally, more activity is encouraged throughout the pregnancy, and even in some pregnancies with complications, medications may be more effective than bedrest.

Some possible accommodations for pregnant employees include the following:

Whatever help an individual employee may need for a particular job, it is key that the employee and management engage in an interactive dialogue to reach a reasonable accommodation. If either party takes a “my way or the highway” approach, the party will probably not win the case if a lawsuit is filed. If management endlessly discusses and delays taking action, that could be seen as a refusal to accommodate the employee.

Pregnant employees have legal rights to allow them to work as long as they can to minimize the financial loss of taking time off due to a pregnancy-related health condition or to give birth.

If you are pregnant and have questions about your rights, contact our office. Because each case is unique, you should talk to an attorney who can ask you about your situation to give you a better idea of your options, to suggest what your employer should do, and to explain both parties’ rights and responsibilities under the law. 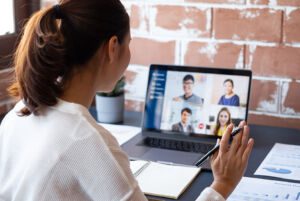 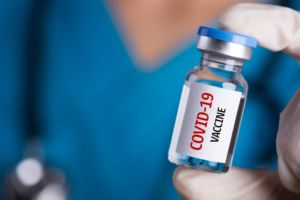